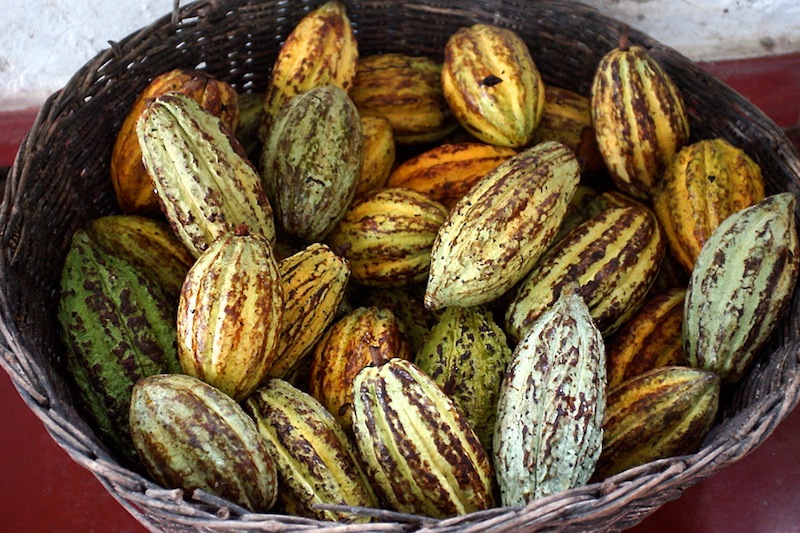 Ruta del Cacao II/Tour of the Cocoa Plantations in Tabasco

Next was Hacienda Jesus Maria which ended up being our favourite.

The tour was very well-organized, they started by showing us how in the past you obtained cocoa powder by pressing the roasted beans. 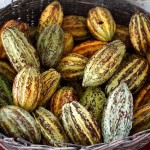 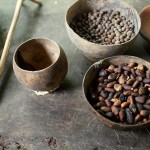 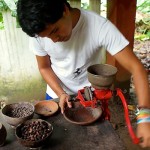 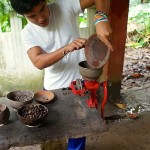 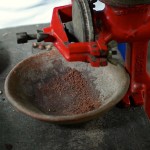 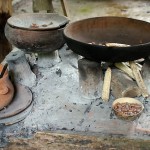 Then followed the visit of the main house which holds a small museum where you are told about the foundation of the cocoa plantation by Mr. Rutilo Peralta Tejeda in 1917. His daughter inherited the property in 1945 and then passed it on to her son in 1966 who started the factory and the production of Cocoa and Chocolate. At present the property and factory are still in the hands of members of the same family. 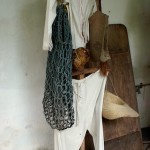 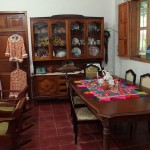 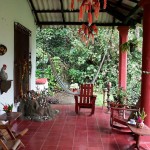 Finally and in spite of the little rain, we did get a tour of the Cocoa plantation to learn about the different trees in the plantation and the pods they produce.

There are three types of cocoa pods:

The pictures also show how the cocoa pods are put outside to dry in the sun for a few days. Only then the bean will be ready to be removed from the shell. As it also shows the empty shells are then used as compost for the Cocoa trees. Along the way, we also got acquainted with other type of trees and plants like the tree that produces the vessels for the cocoa, the cinnamon tree and the Pepper tree. 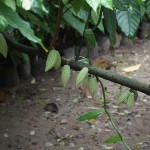 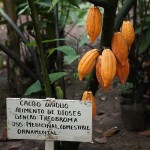 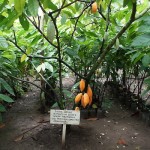 Cocoa trees are quite small 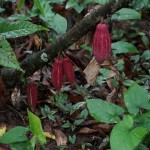 The anatomy of a cocoa pod

Cocoa pods drying in the sun 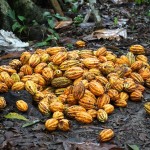 Cocoa pods drying in the sun 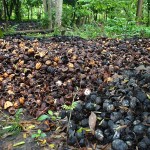 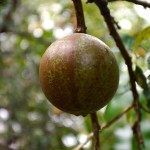 Fruit used as a vessel to drink hot chocolate 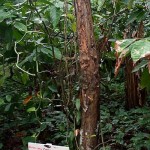 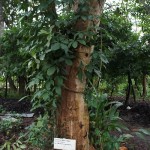 And when you see the next picture the answer is yes! That was part, mind you, of what we took home. We actually finished their stock of dark chocolate and managed to upset another visitor who also wanted to purchase some and was too late! 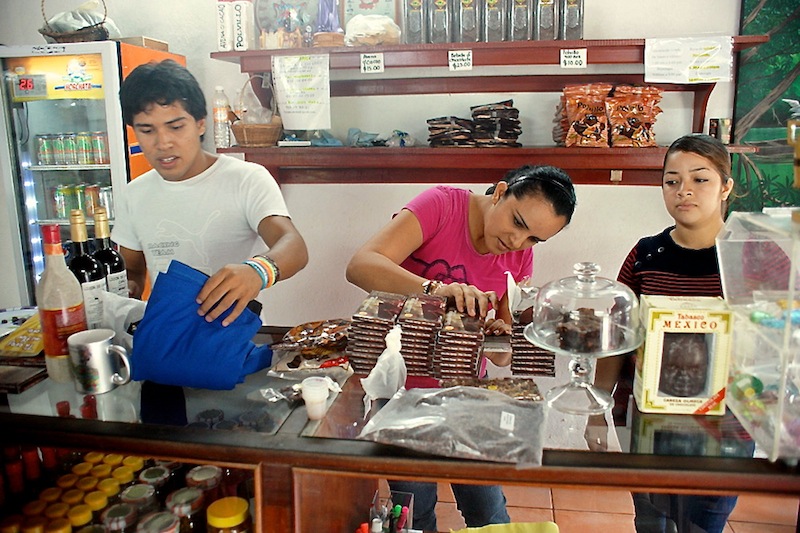 We ended the tour in the La Bonita Plantation. It is a hostel in case you are interested in staying there and like the whole community living thing, sharing one bathroom. They also have chocolate workshops where you can make your own, experimenting with different ingredients and types of chocolate. It was kind of closed when we arrived preparing for a group of guests that was coming the next day. We were however well received, managed to see a bit of the main property and bought three types of hand-made chocolates. Husband didn’t dare to buy more after the purchases at the Hacienda Jose Maria, thank God! 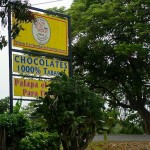 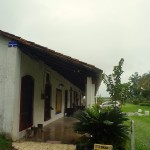