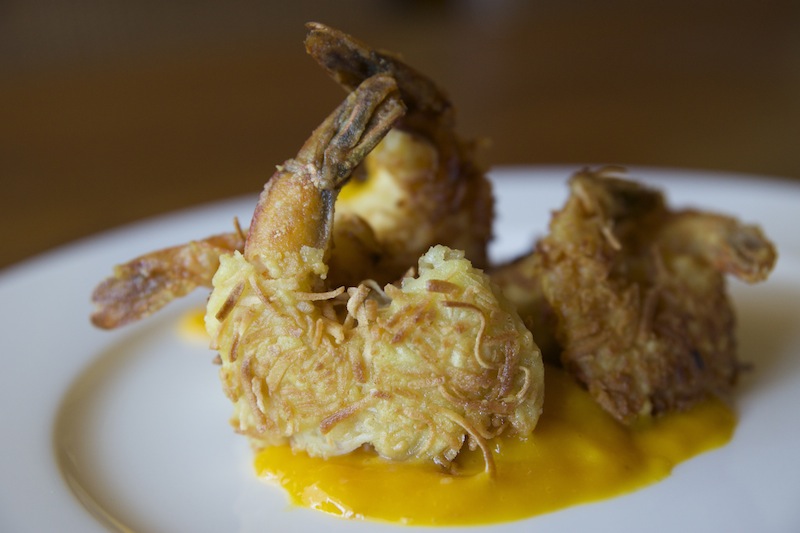 The last time I had eaten Coconut shrimps was in the city of Campeche, a UNESCO World Heritage Site, situated in the Yucatan Peninsula. It’s a beautiful city that still retains many colonial features. 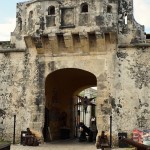 The old fort in Campeche 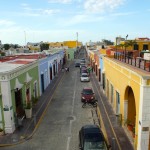 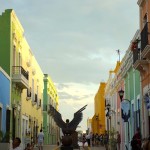 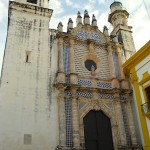 Being near the sea and having access to diverse marine resources has a strong influence on its gastronomy, with great emphasis on seafood dishes. Shrimp happens to be a favourite as Campeche is one of the states that produces and exports it in great numbers.

You can find shrimps cooked in every possible way but my favourite were really the Coconut shrimps. You can have them for example in a strawberry sauce or in a Tamarind sauce like I had. The Tamarind sauce shown in the picture was really my favorite. 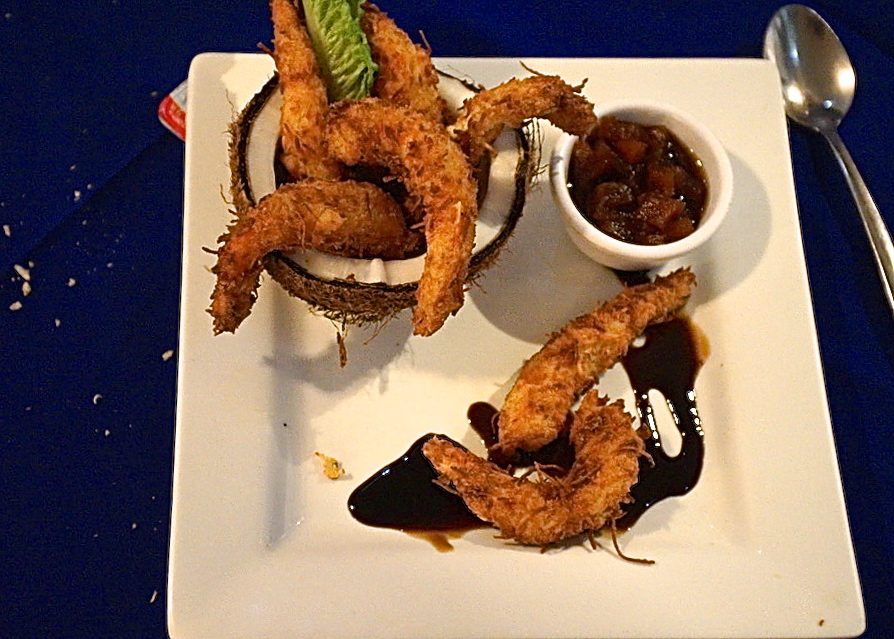 Since then I had been looking for a nice Coconut shrimp recipe and I think I found it! It was adapted from a recipe by the Mexican Chef Lula and the fact that it is accompanied by a mango sauce greatly appealed to me.

The first mango sauce I did was a complete disaster! I had bought chile piquin in powder just like the recipe asked for. Not being Mexican, I didn’t know that you could find it in various degrees of spiciness.

Basically, I just bought the first one I saw and when I was doing the recipe, I added the 2 tablespoons required to the mango, blended it and then tasted it. I thought I was going to die! I looked around desperately for something to drink or eat that would take away the burn, my brain seemed about to explode any minute!

After having drunk almost a full big bottle of water, I felt a bit better and thought that maybe it was just me. I do like spiciness but maybe not as much as a Mexican. So I called a Mexican friend visiting and asked her to taste it. It was so funny because by the immediate look of panic in her face, I realized it wasn’t just me after all! After recovering and managing to finally stop laughing, she told me there was way too much chile, even for her! She thought maybe I had bought a very strong chile piquin but the amount required was for sure off. I would have to reduce the amount substantially.

So I had to start all over and this time began with 1/8 teaspoon and gradually increased the amount almost up to 1/4 teaspoon but not more. I advise you to do the same and taste until you feel it is to your liking. The sauce is really nice, the sweetness of the mango contrasts well with the acidity of the lemon and the spiciness of the chile.

This can be served as an appetizer or as a main course for 4 people served with a light green salad or white rice.

My family loved this recipe and thought it even better than at the restaurants in Campeche.