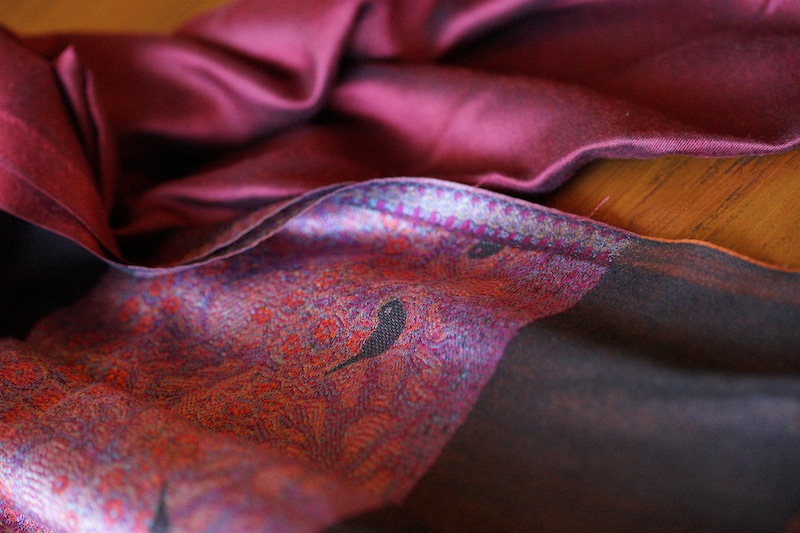 Every time I look at this beautiful scarf and its patterns, I try to hold on to the happy memories I have of the souk or handicraft’s market in Aleppo.

I wish I could forget that September morning,  last year, when I saw the terrible images of the market, a UNESCO World Heritage Site, being consumed by the fire! For a few moments I just watched in shock, thinking it was all a bad dream!

It is always the innocent people, those who just want to live their lives the best way they can, make an honest living, raise their families, that will end up paying the price whenever you have internal conflicts or wars. It really doesn’t matter which side you are on, both sides will eventually  harm people, make them leave their homes, help destroy the world as they knew it.

When I arrived in Syria a few years back, I did not know what to expect. I was on a long road trip with my husband and friends that had started in Saudi Arabia, had gone through Jordan, was going through Syria, then Lebanon, then back to Syria and Saudi Arabia.

It was a fascinating trip with bits of not such great moments like car malfunctions, dangerous encounters with the Hezbollah in the Beqaa Valley, getting lost several times…however it was one of the best trips of my life, something I will always remember and cherish.

Syrians are really nice people. Whenever we were stopped on the street and asked where we were from, they were determined to let us know they were good people and that they thought it was unfair to be labeled as part of the “axis of evil”.

Aleppo was a charming city, I wish it was still looking like this first picture. In the heart of the old city, just opposite the market, you find the Citadel of Aleppo, a large medieval fortified castle that ironically played a part in many conflicts throughout  the ages. From there you had this view of the city and the market. The building just in front of the mosque is the market. 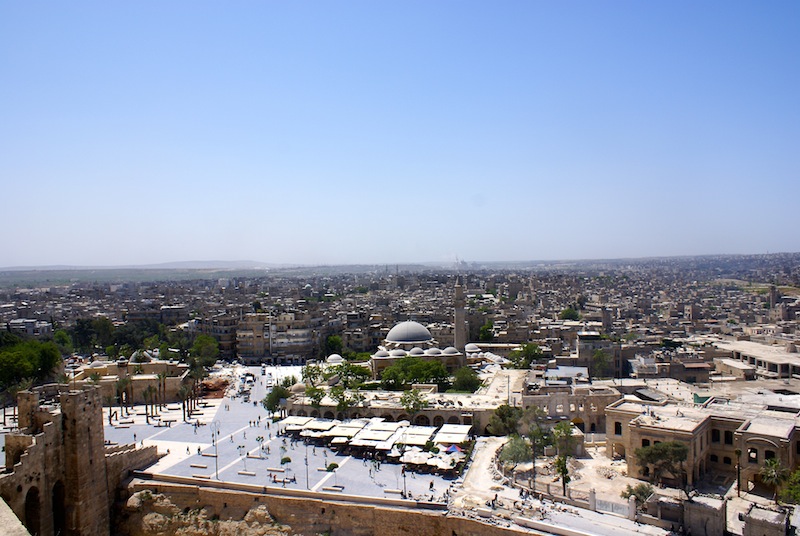 You can have a closer look here, we had drinks in that cafe just in front of the market, a nice stop before we began exploring the market. 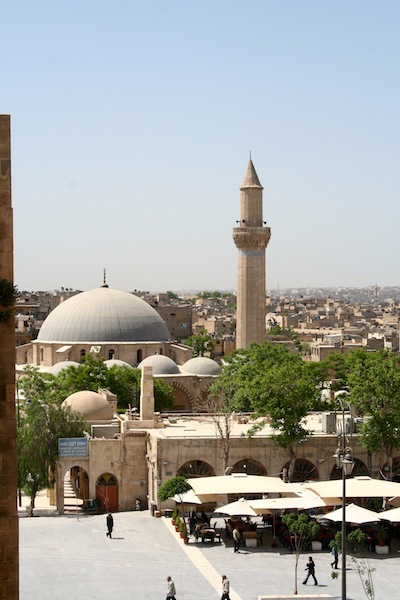 When you entered the souk or market, much of it dating from the 17th century, you couldn’t help feeling enchanted, the beautiful vaulted ceilings, the chandeliers, the intricate woodwork in the doors and interior of some shops was very special. 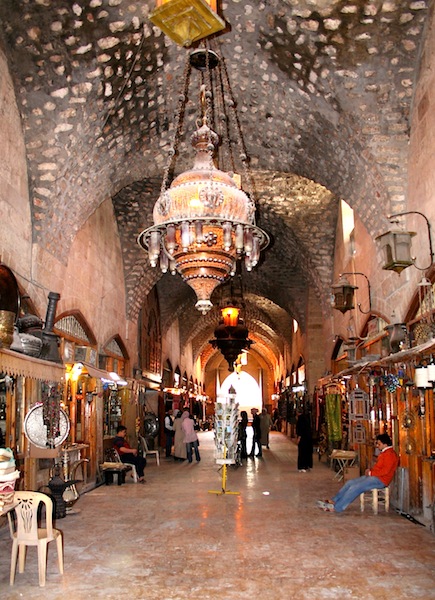 It was in one of these nice corridors that we were approached by a polite young men who invited us to his shop. Usually, I ignore such requests since I like to explore markets at my own pace, without any pressures. However, there was something about him. He explained how his was a family business where the younger generation was trying to modernize the designs, colours and patterns using different types of fabric. I could have bought the whole shop! There was nothing similar in the market. Such beautiful designs! He introduced us to his brothers, it was nice to see such creativity and vision among the young Syrian population. The prices were not cheap as there was silk in the fabric and they were really hard negotiators.

In the end we reached an agreement and I’m glad I can have this special piece to remind me of the market and of the promising new generation. I often wonder what happened to them. I hope they are safe and will continue in their creative endeavours. 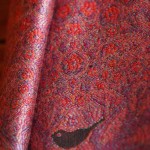 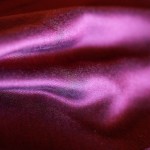 We explored the market for two consecutive days, we even thought we should have planned it better to stay longer in Aleppo. In a way I am sorry we didn’t, sometimes it is too late to go back… 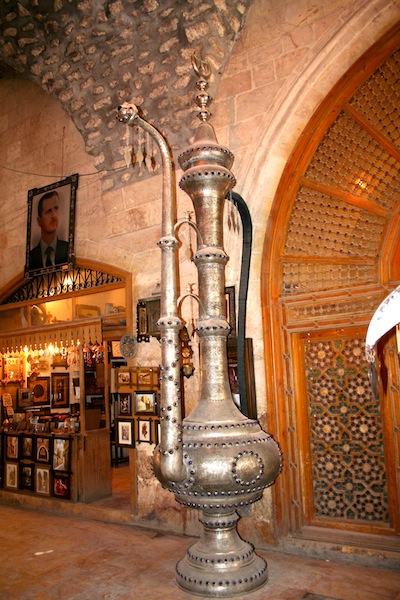