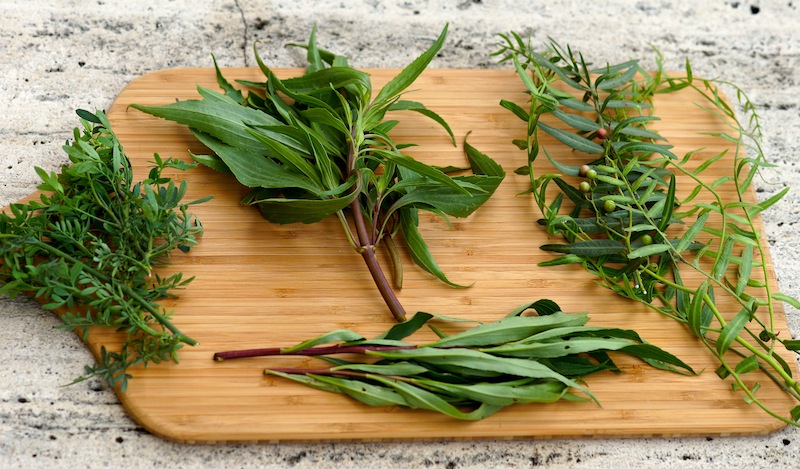 When I was pregnant here in Mexico many people told me about the traditional herbal baths to recover the figure after the birth. Most women in Mexico do it and some even wrap themselves with a waistband using those same herbs.

Although I did not try the traditional way, at the hospital here in Mexico right after the birth of my daughter, I was given a special cream and wrapped very tightly. Sometimes it was so tight I thought I wasn’t going to be able to breath. However, it did help immensely to get my waist and tummy back inside. I continued doing it at home for a while and soon I was almost back to normal. I wish I had used the herbs as the results are even faster but at that time I had received conflicting suggestions on what herbs to use. That is why I ended up not using them.

Fortune has it, that the daughter of my maid just had a baby. She brought me the herbs they have been using for generations in her family, always with great success. The daughter was recovering from a C-section and bathed in these herbs for a week, everyday in the evening. She started bathing the day after she came back from hospital After three days the tummy started to tuck in, becoming firmer and firmer. Now, after two weeks it is almost back to normal.

Up from left to righ: 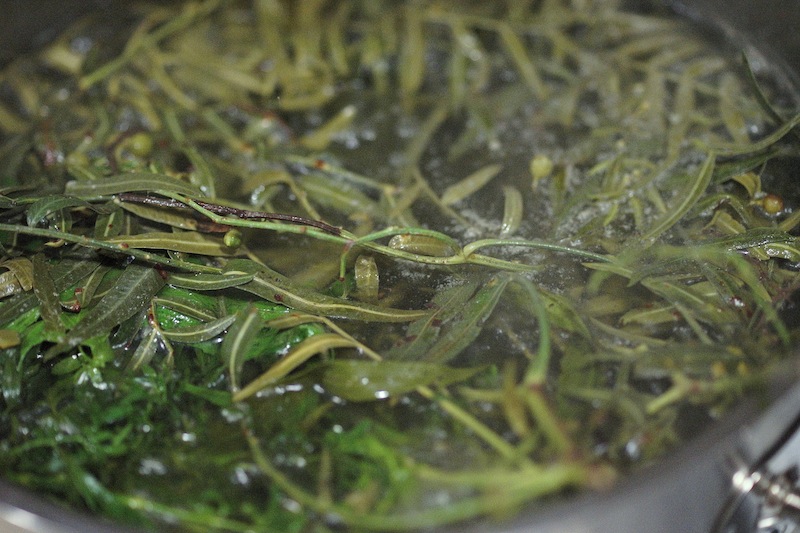