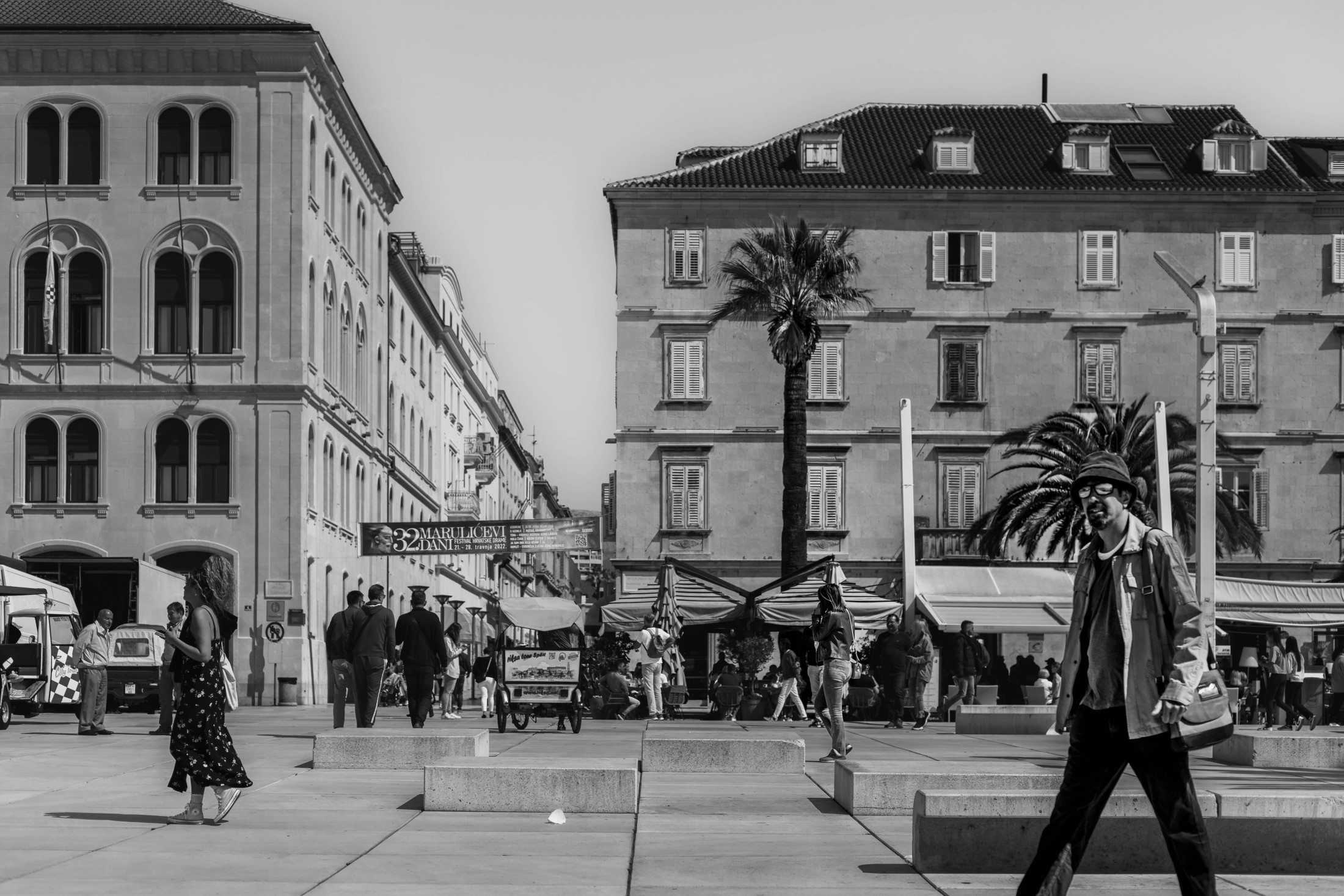 And there’s another way of expiring,
A love breath,
That lets you open infintely.”

After these last two years where masks, lockdowns and other restrictions became the “new normal”, I feel this summer marked a new shift back to a new kind of breathing and by breathing I don’t mean only taking air into your lungs and releasing it.

There is a deeper breathing like the wonderful poem by Rumi suggests. A breathing that I’m hoping will release all the tension, negativity, finger pointing, discrimination and lack of freedom.

These were not the easiest two years for me I must admit. In August 2020 amid the panic and the unknown, I left Iran where I had lived for 4 years and came back to Europe. Those first few months had been scary, many people were dying and nobody seemed to know what to do.

Being someone that is used to travelling often, it felt restrictive and suffocating to be forced to be in a cage of sorts. Having others make health decisions in your name was also very concerning. But we have fortunately come through the other side.

My thoughts are for those who unfortunately didn’t make it and their families.

I am very grateful for being able to write these words in spite of all other difficulties and of feeling blocked and constrained.

All this made me a bit absent from these pages, I needed a break to be honest. But I also took the time in isolation to prepare a new webpage mariarieger.photography which, as the name indicates, is more focused  on my photography but where I also kept a sort of journal, if you want to have a look.

Fast forward to this Spring, we decided it was time to travel again. There was a bit of apprehension but also a resolution on getting our lives back on track. Croatia had just opened its doors, with no restrictions and no more masks required. Due to the proximity with Austria, it just made sense. 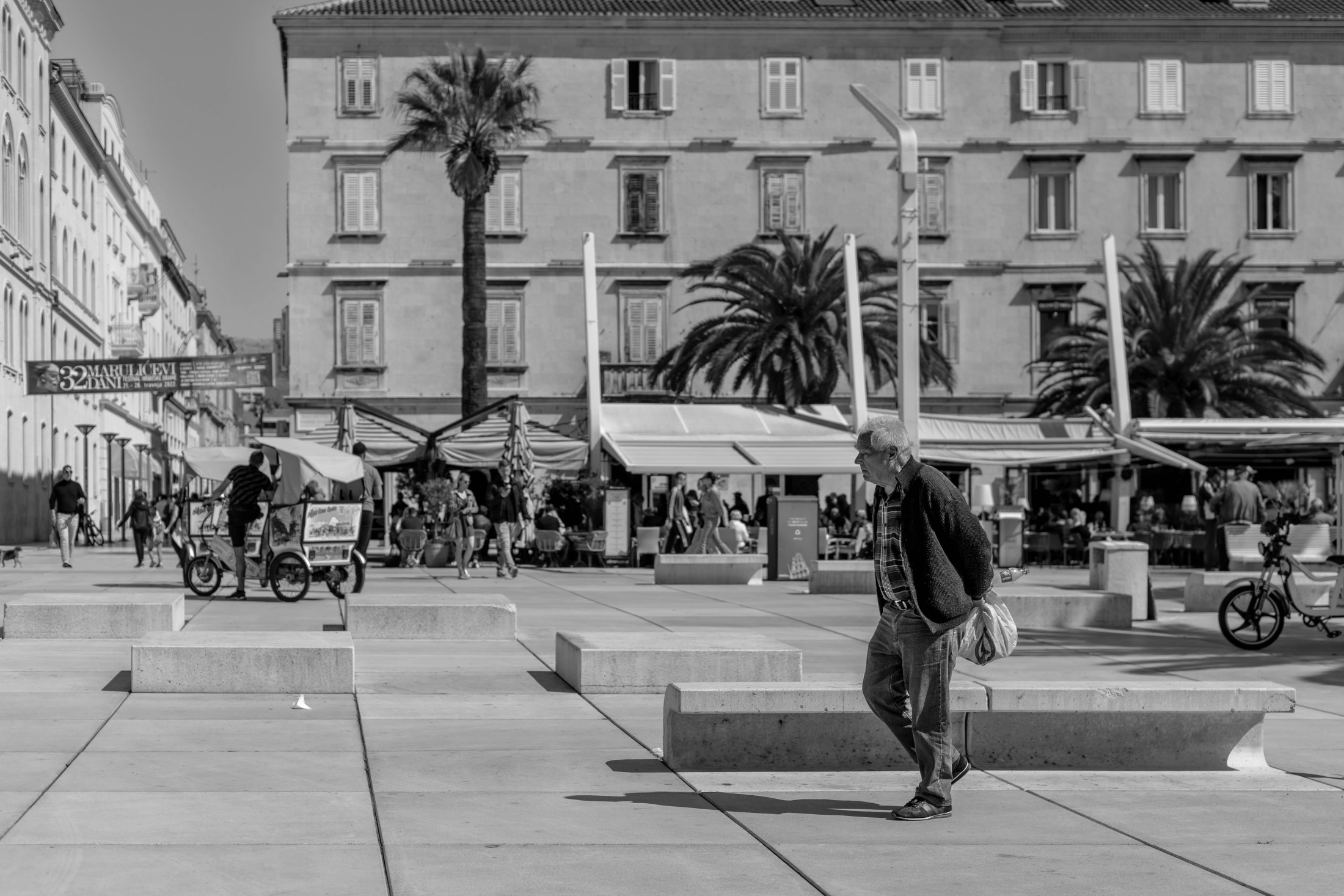 We decided to drive. Feeling the wind and sun in our faces brought a new regained sense of freedom, how I had missed road trips! Arriving in Croatia in the beautiful Split, the second largest city in Croatia at the eastern shore of the Adriatic Sea was special and a little bit emotional. 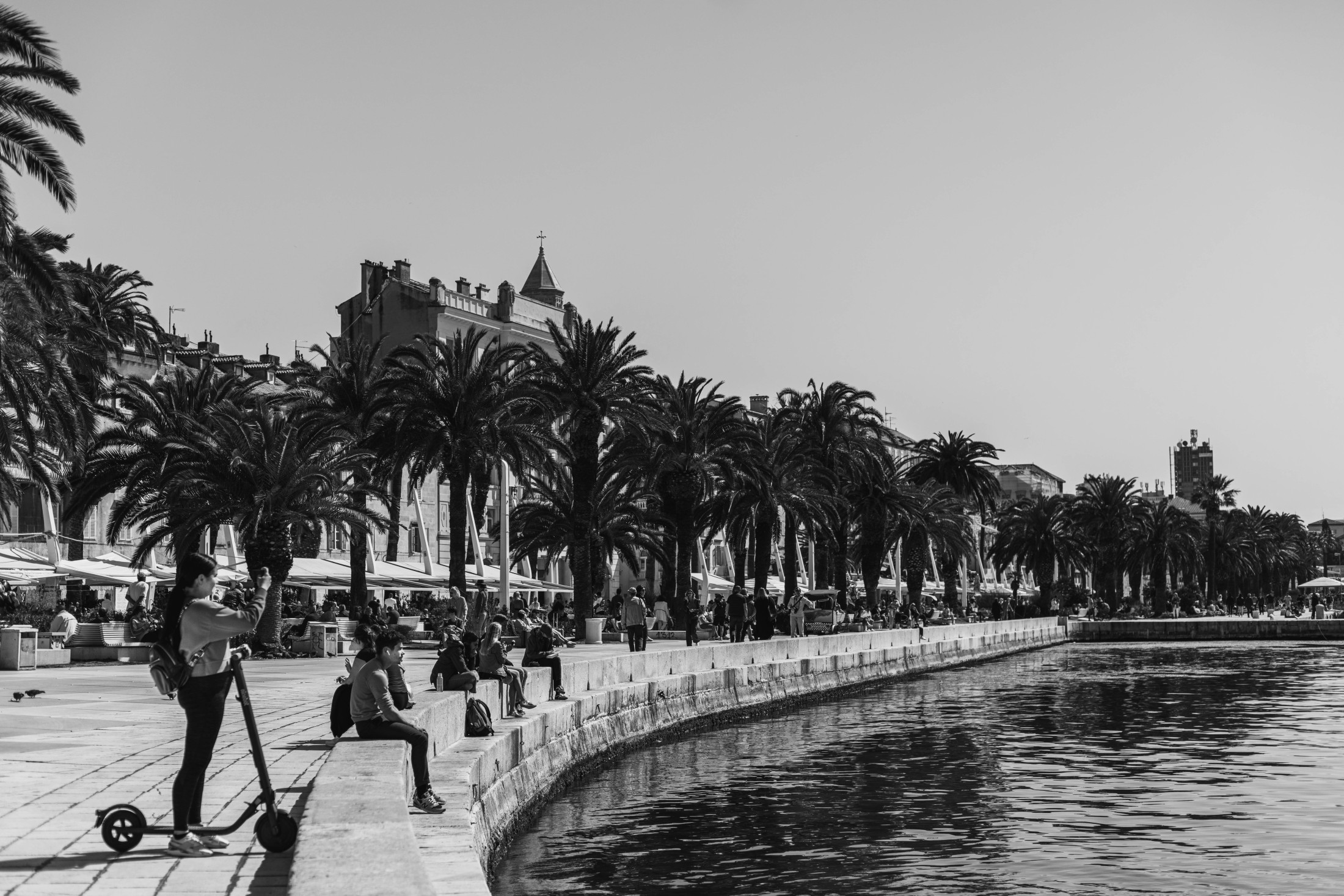 Looking at the Adriatic Sea and hearing the calling of the seagulls brought me comfort but also made me wonder. Is this going to last?  Even if it didn’t, I was happy to have a breather, to take in the calm waters and the gentle breeze. 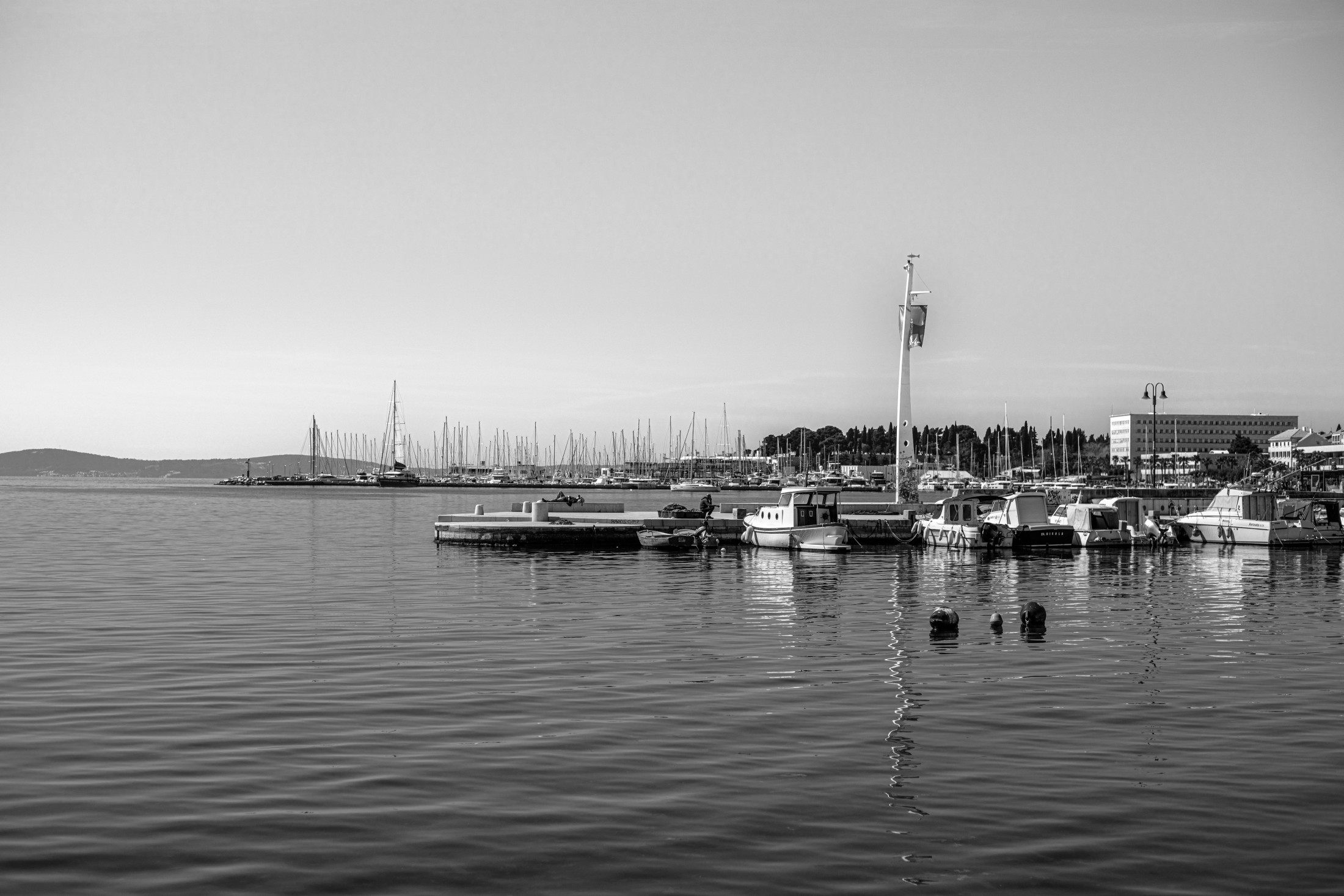 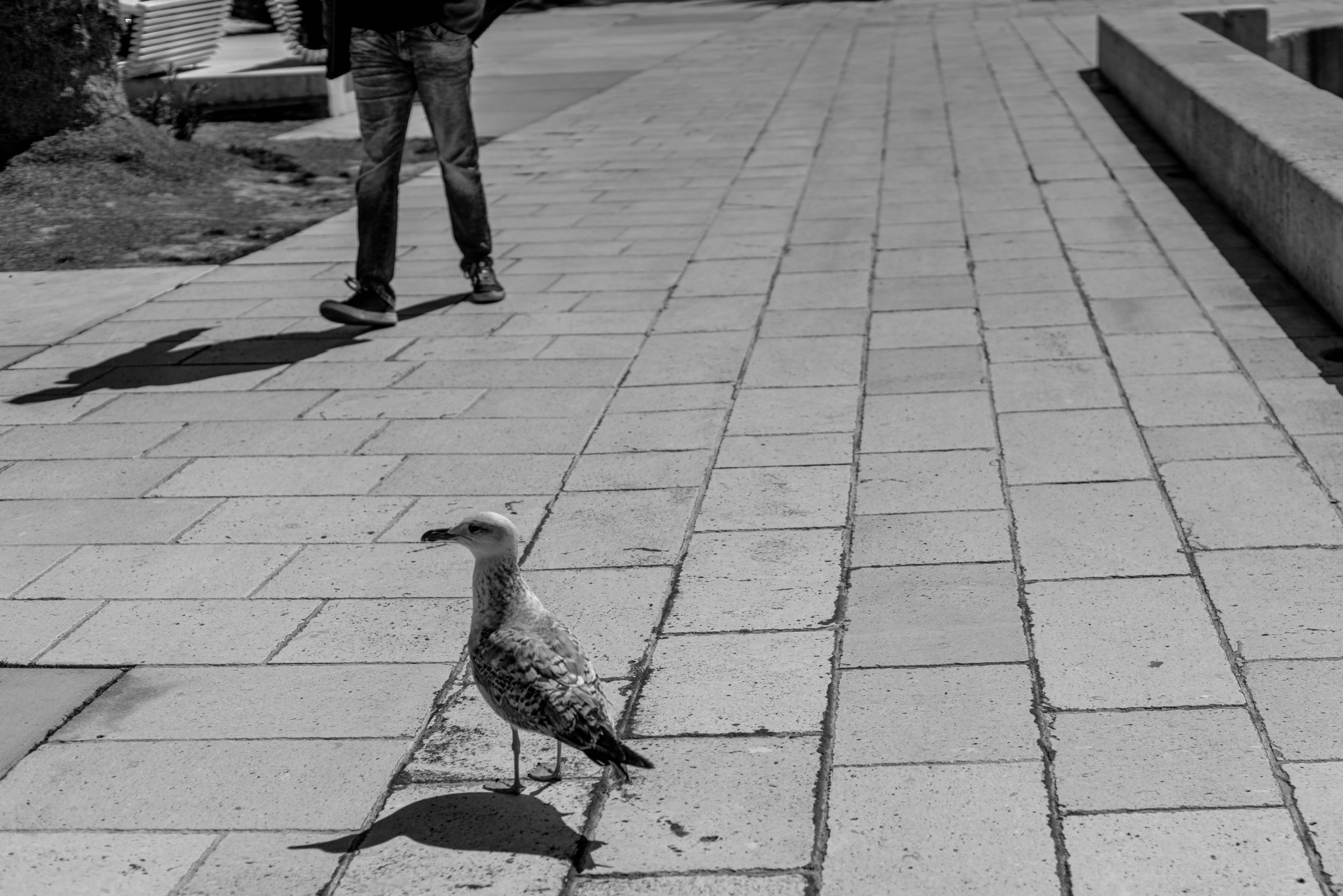 Split is a beautiful city and once we reached the center, it was almost hard to believe! Tourists!. A rare sight in the last two years! Looking at the faces around me, I could see the nervous excitement and a kind of happy apprehension. Like a child giving her first few steps, unstable in the beginning but determined to explore. 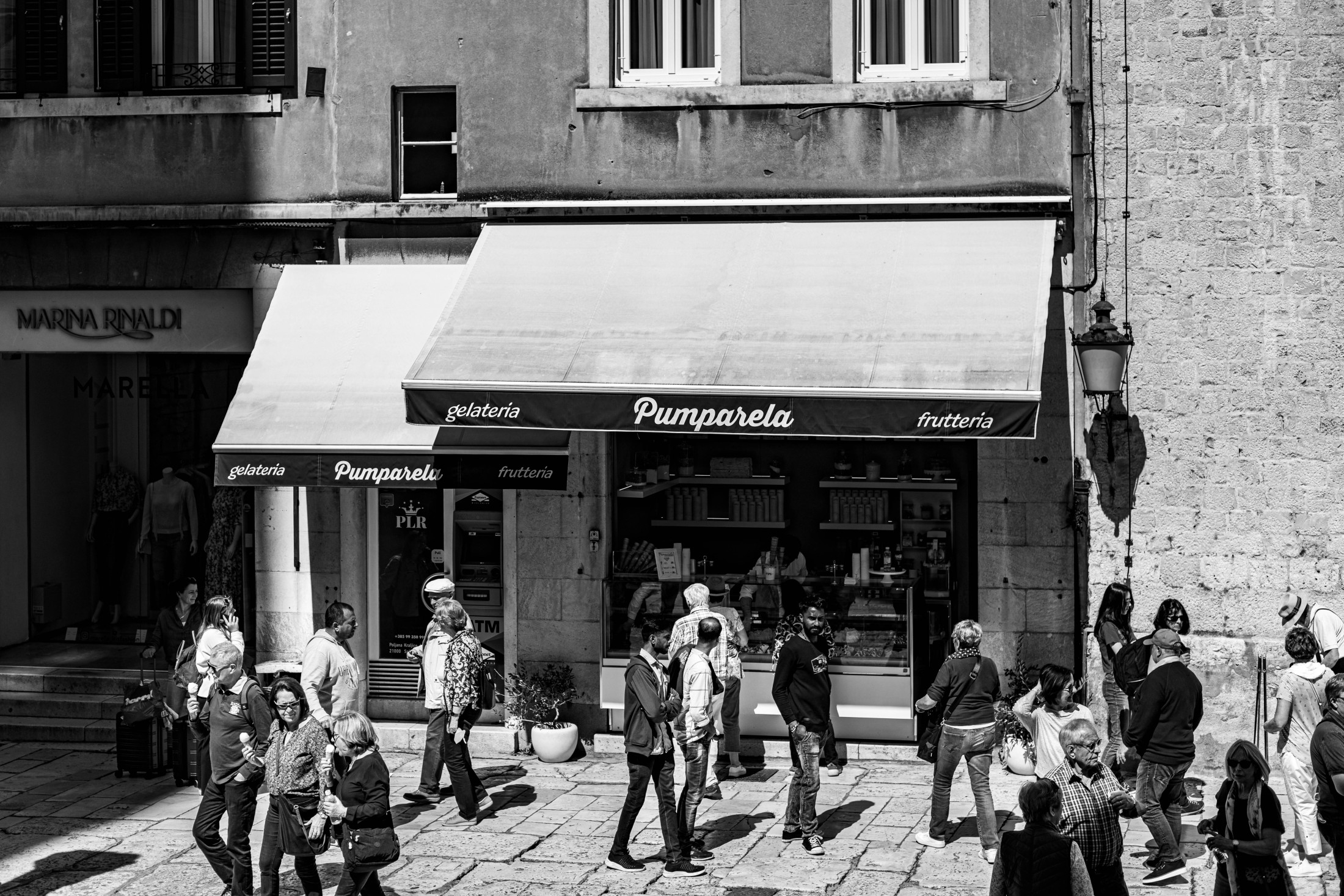 Which path to follow? In the footsteps of the Emperor Diocletian we went! To his retirement palace where he spent the last years of his life happily, enjoying his wonderful gardens. 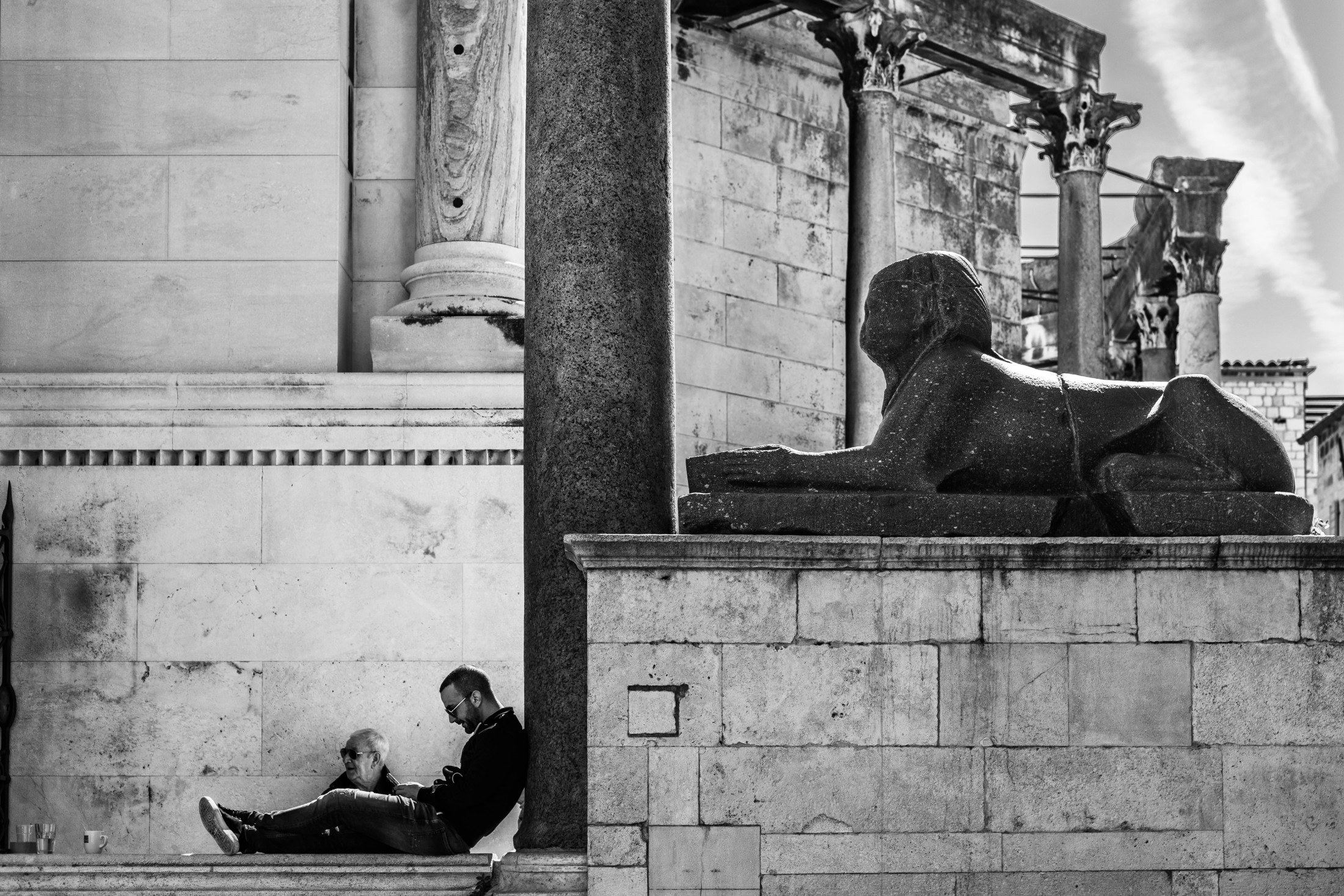 When begged once to go back to power, he famously answered ” you could show the cabbage that I planted with my own hands to your emperor, he definitely wouldn’t dare suggest that I replace the peace and happiness of this place with the storms of a never-satisfied greed”. 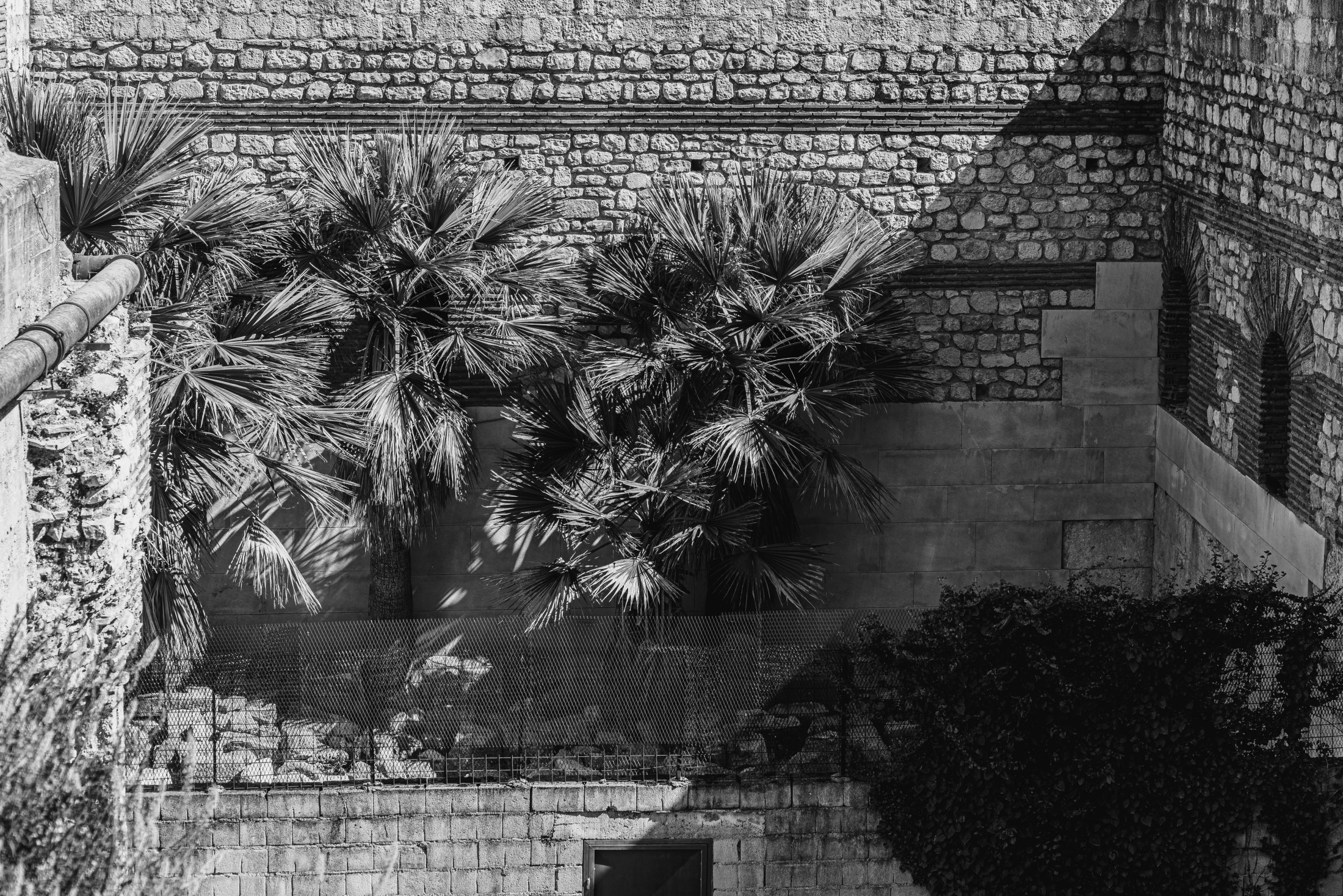 Diocletian is no more, but these old stones from the 4th century AD are still witnessing the passing of time, the changing of each season, the crowds that come to admire it 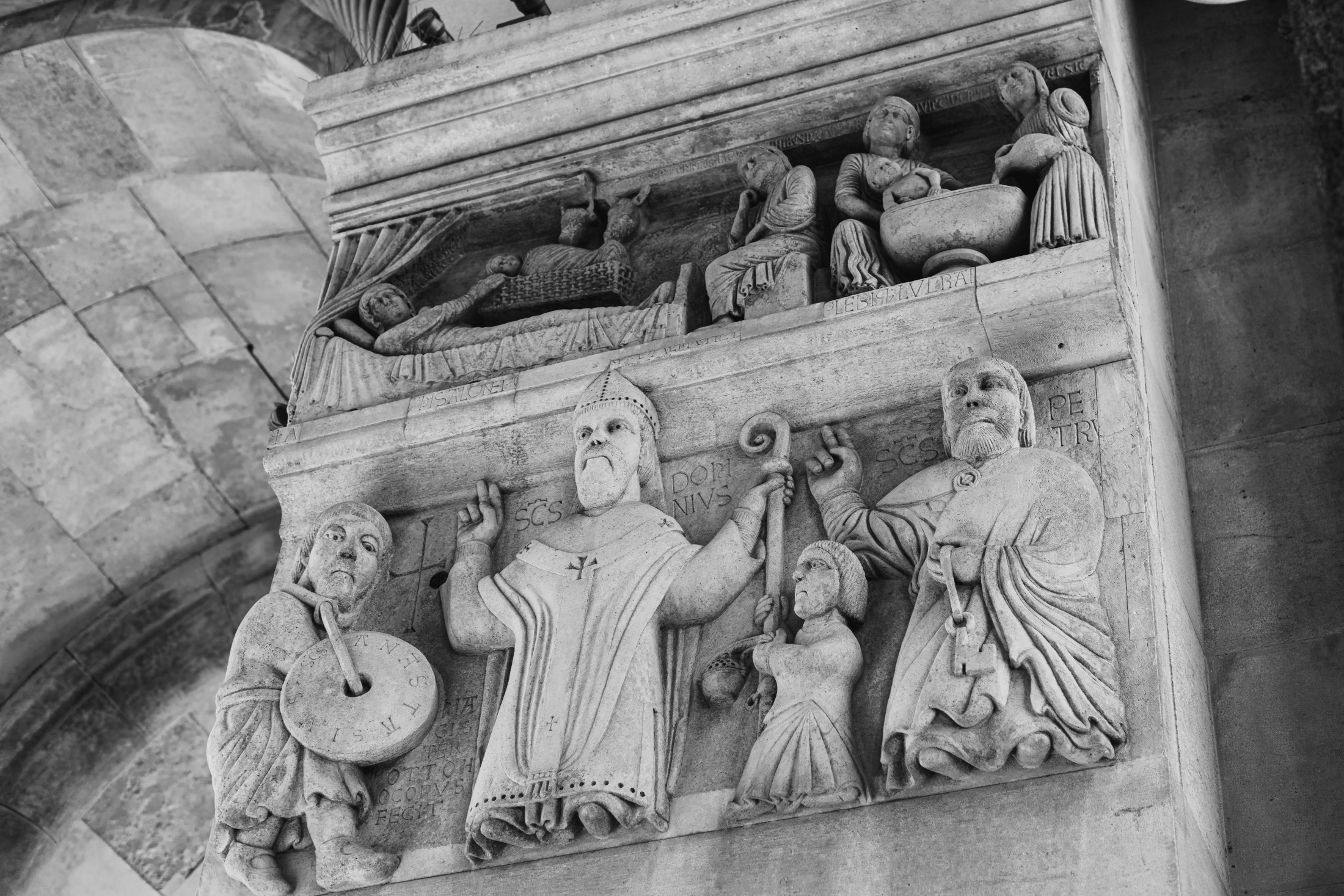 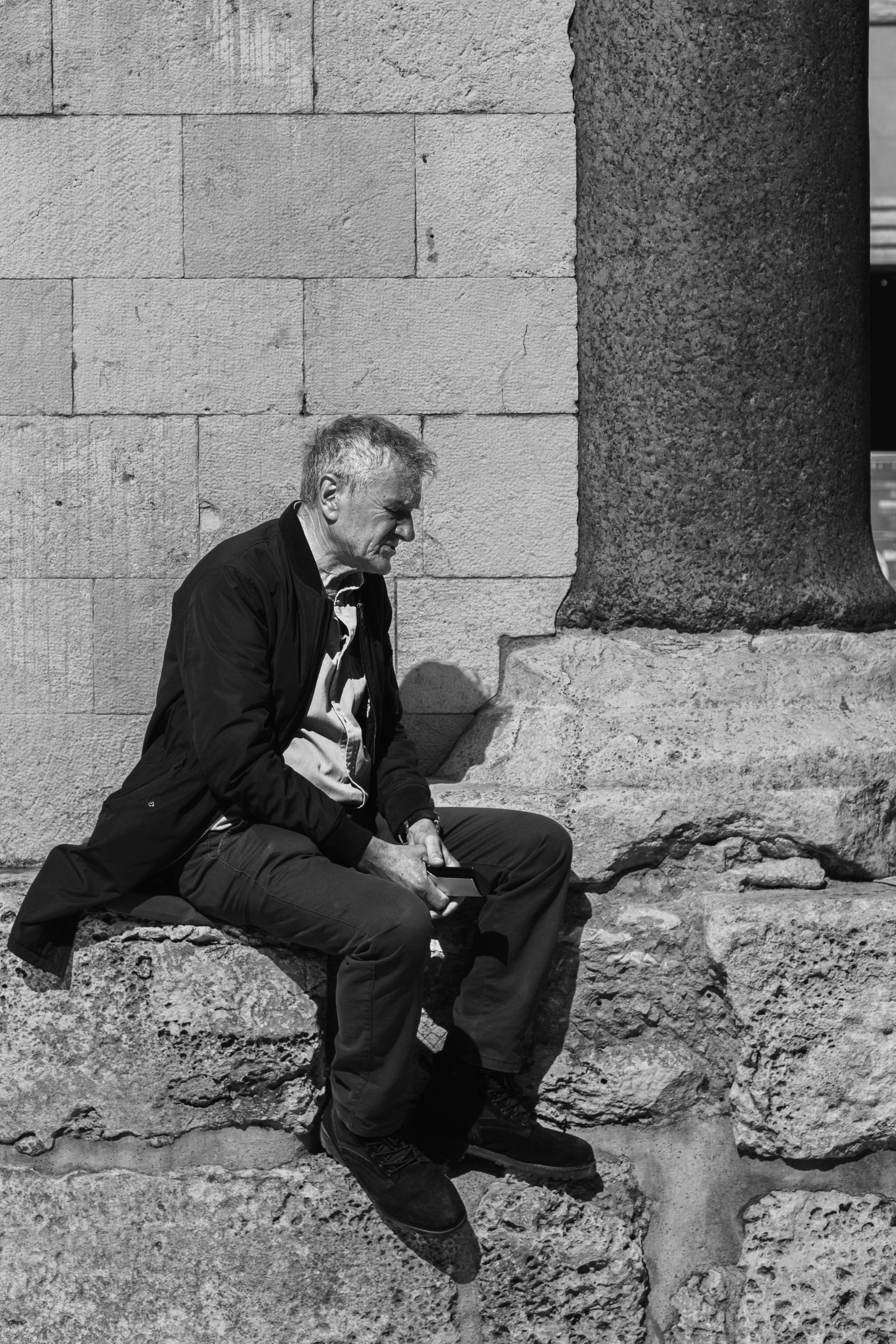 and even new brides to get photographed among its columns… 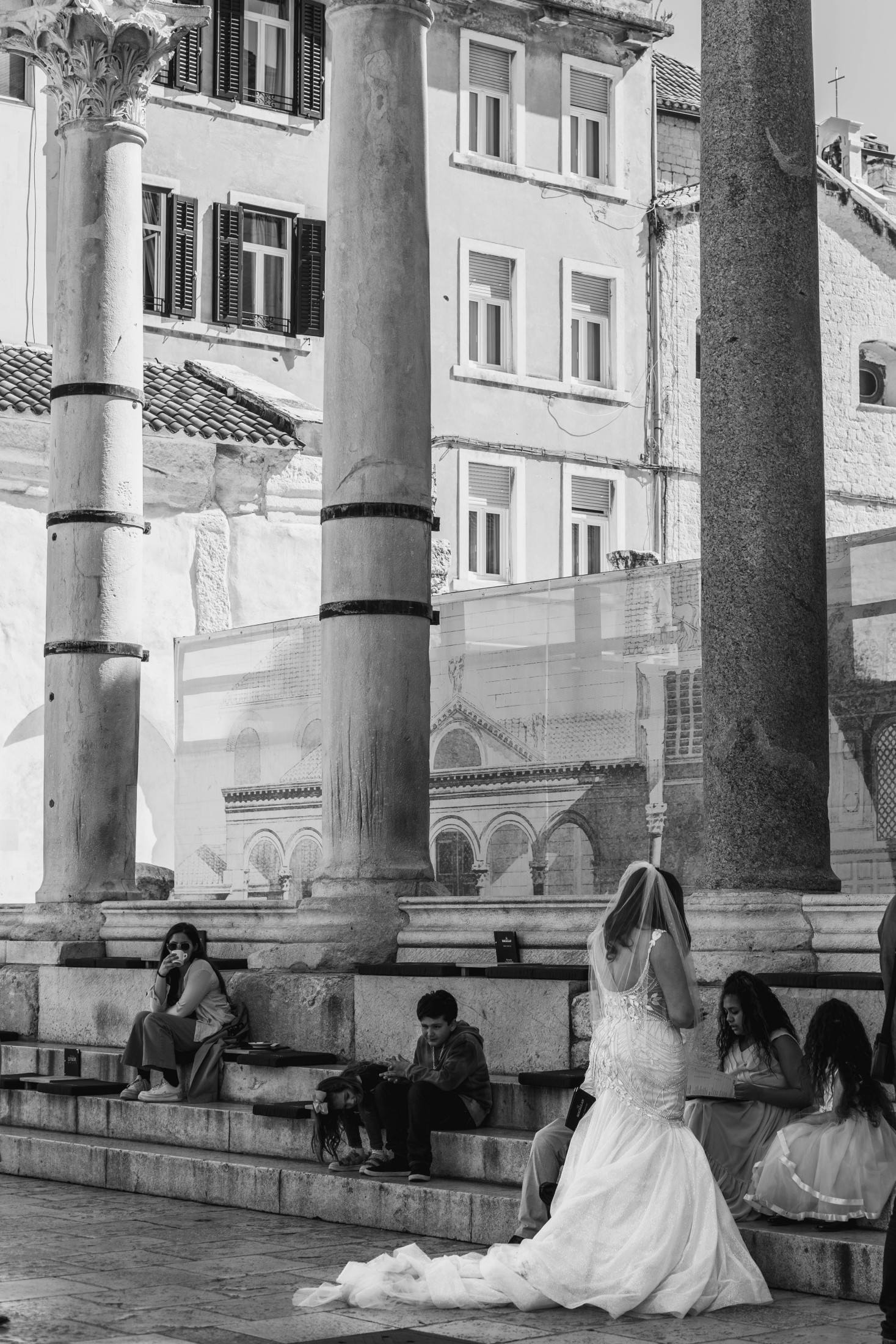 Guardians and protective walls are still stubbornly standing as if to encourage us, you too can do it! At least until our time comes to crumble away into dust. 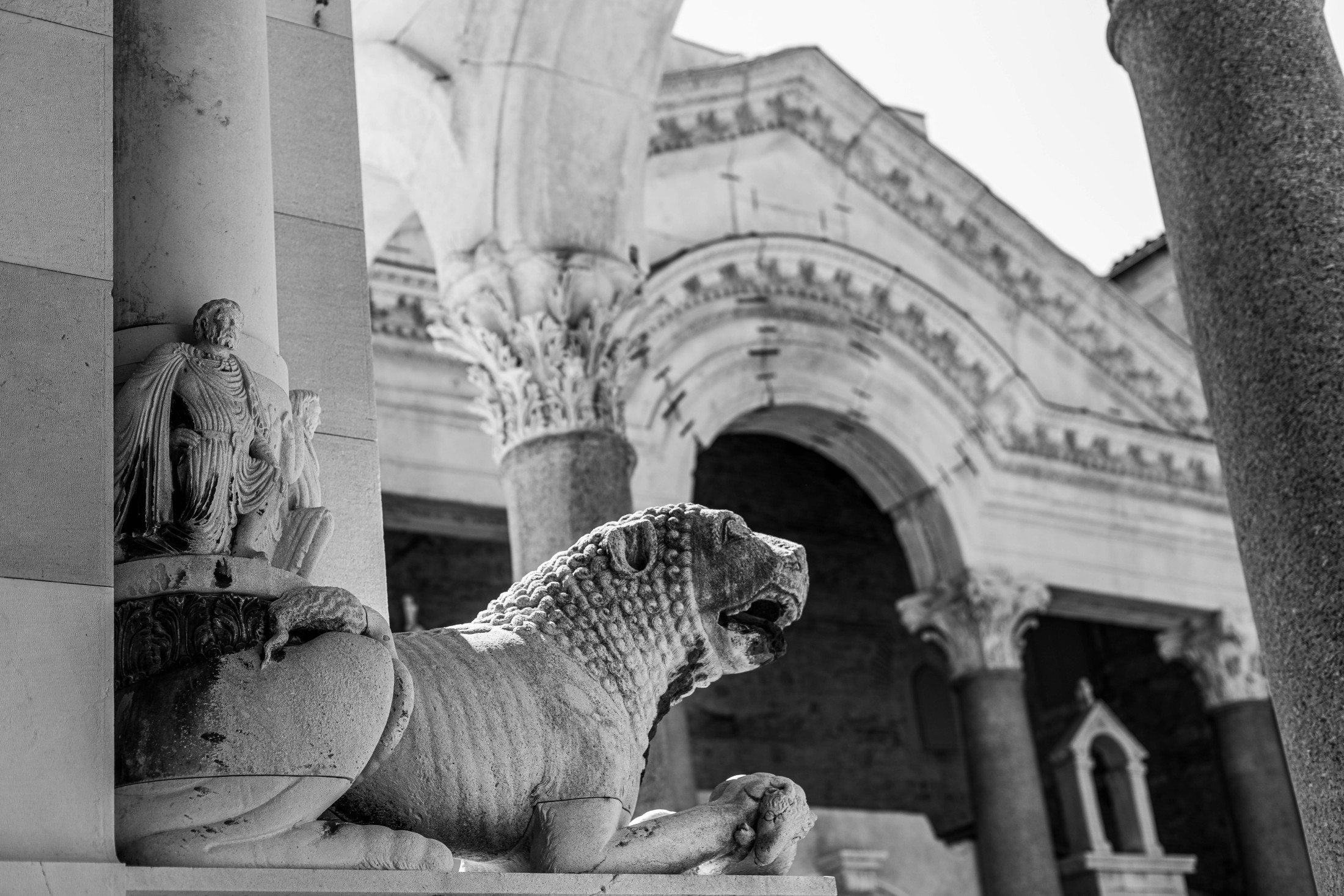 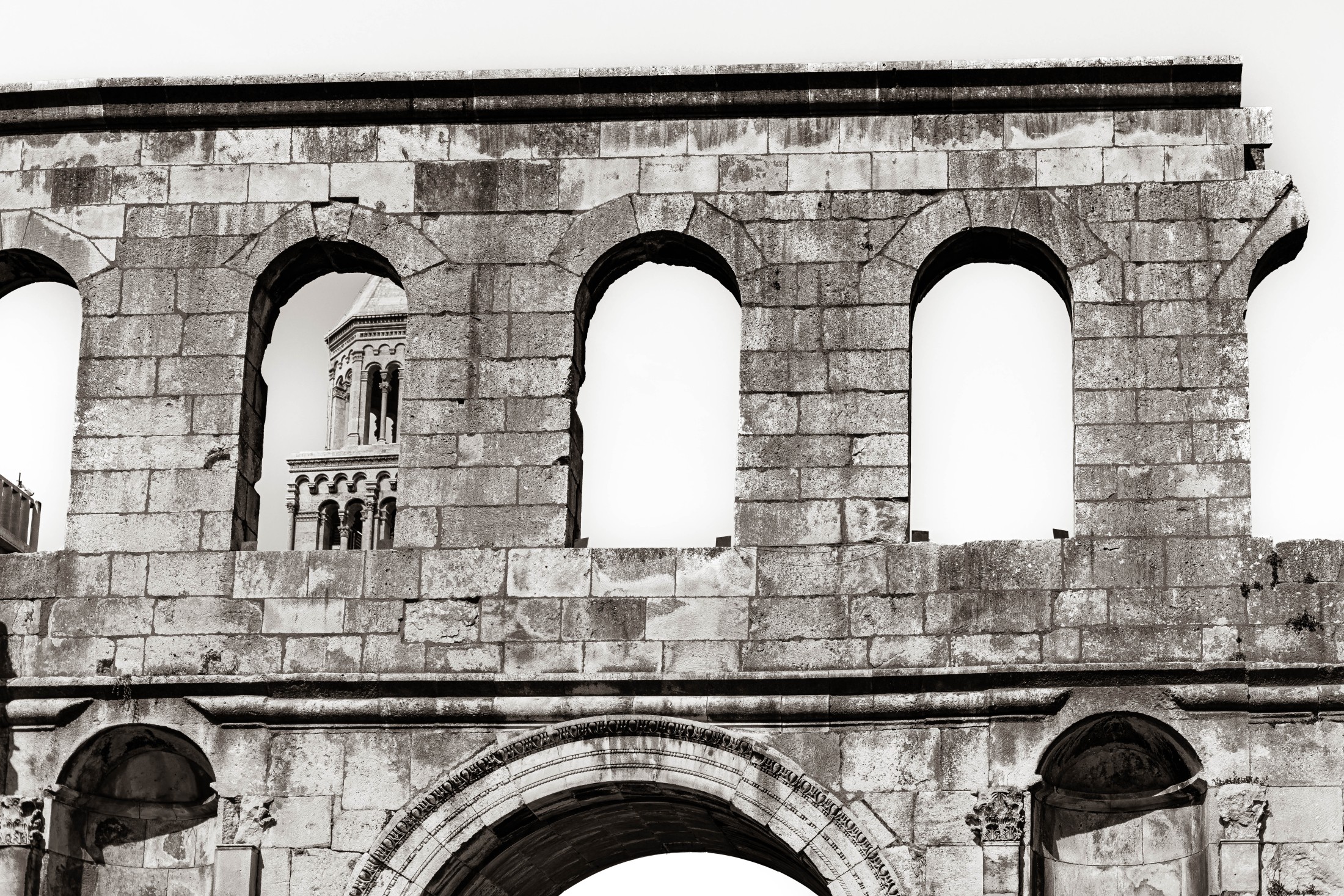 In the meantime, exploring the streets, feeling happy to be among humans again, meant the world. I missed it, I think we all did! Life as we knew it is slowly getting back to normal. Breathe! Happy travels! 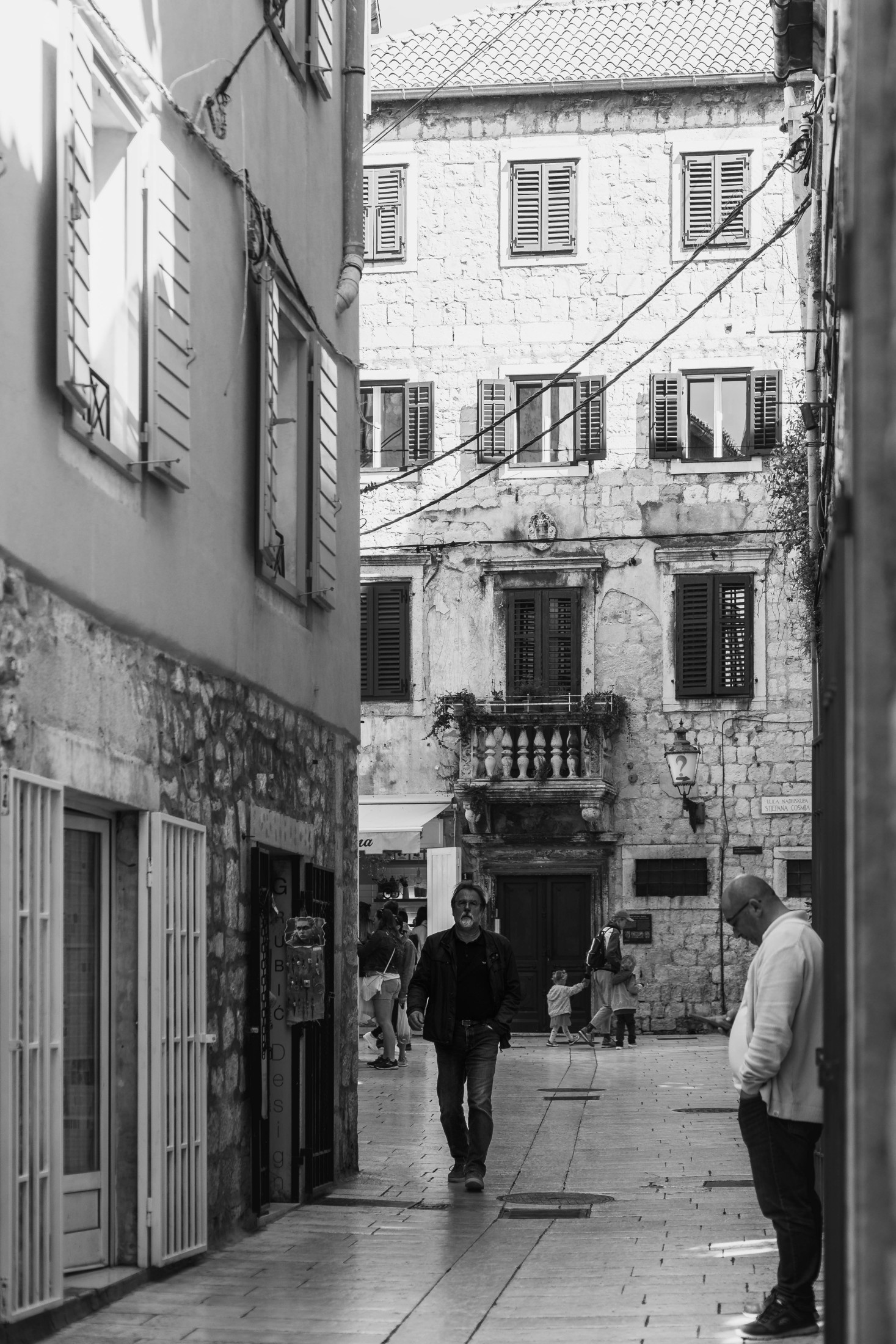