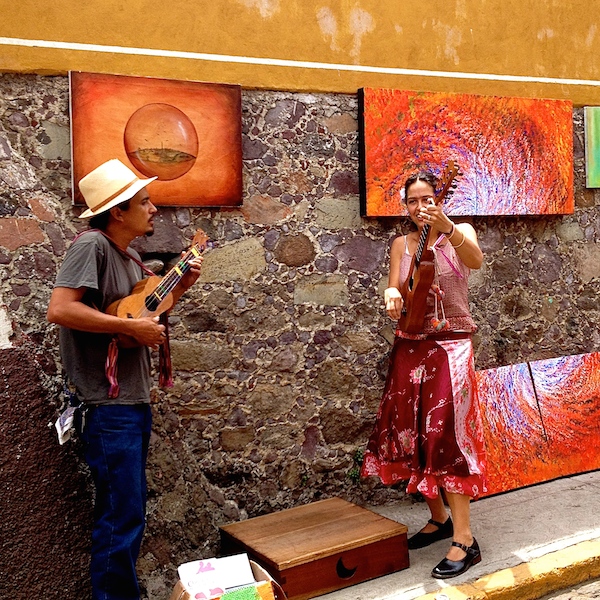 Let’s face it, not all street musicians deserve the title. But those who do often surprise us with their talent, skill and abilities. You often wonder why they haven’t been discovered yet or if they ever will be.

I confess I’ve always been the worst audience you could have. Time or lack of it was always my excuse to keep going. Sometimes I wished I had stayed but I seldom stopped, that is until I had my daughter. She loves music! She will stop, listen and even dance. She finds it amazing there are people who actually give free concerts on the street. At 5 years old, she is thrilled whenever there is someone playing. But she is also a tough critic, when she doesn’t like it, she tells me it is time to move on. One thing I had to promise is that if we really like it, we will give a coin or two. She is the one who delivers it of course. She says it is only fair to be rewarded if you are really good. And she is right.

I always wonder what the story is, why they chose this path. I admire their courage and their drive even when they have no one willing to stop and listen. Is it for the love of music, to get extra income, to survive? All of the above? I wish I knew more sometimes.

Some you can figure it out like the mariachis in Mexico. There are so many groups in every city that they need to go into the street and play to attract customers. In beautiful San Miguel de Allende, on a weekend afternoon you can hear them play at the town square. It is a wonderful experience. They go around and try to get you to pay for a few songs. Different Mariachi groups challenge each other and it is a lot of fun. 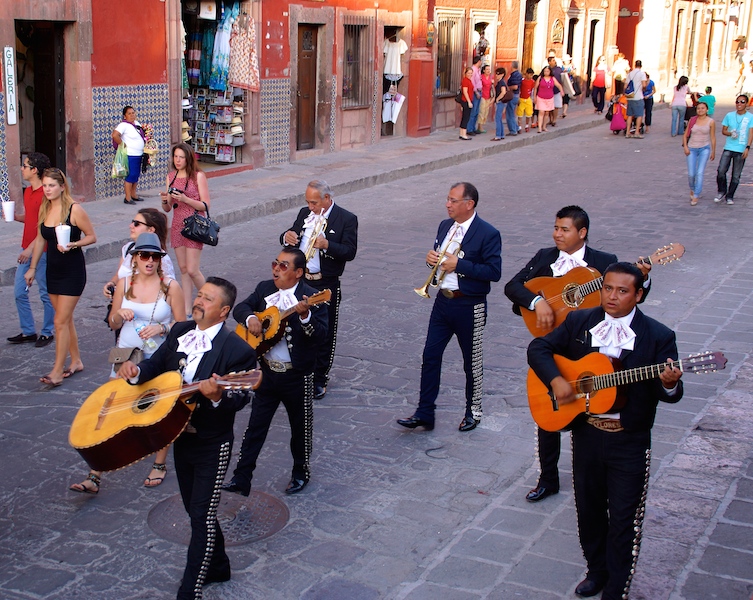 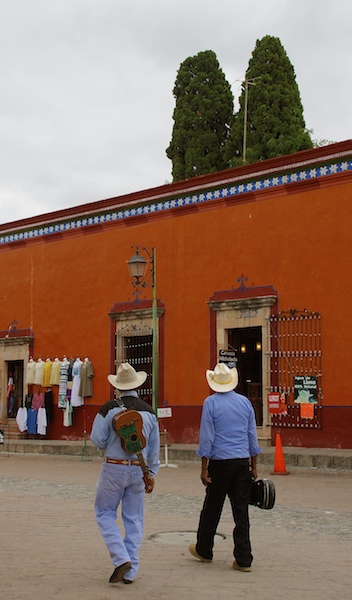 Then there are those who play in big cities and capitals, like this great duo at the market place in Seattle, USA 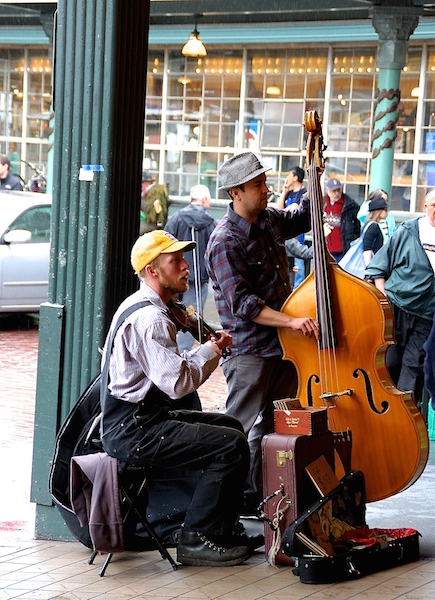 Or this group in Prague 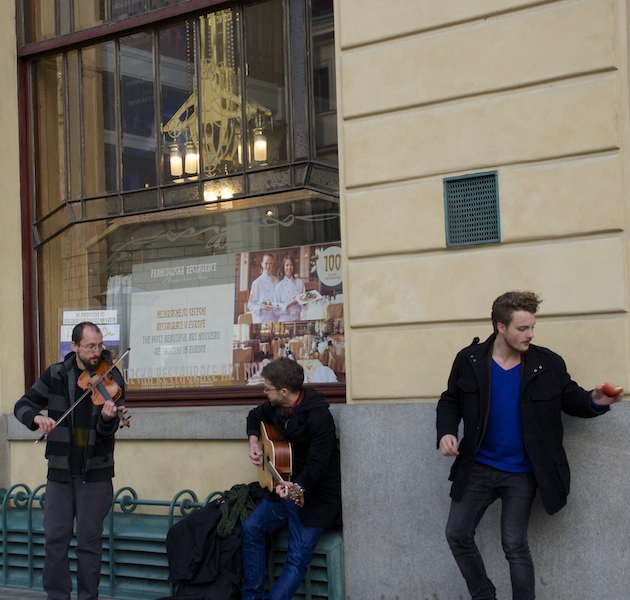 In Prague I did find a great concentration of street musicians, even in places I would not expect so much like this flutist and singer under a bridge at different times of the day. 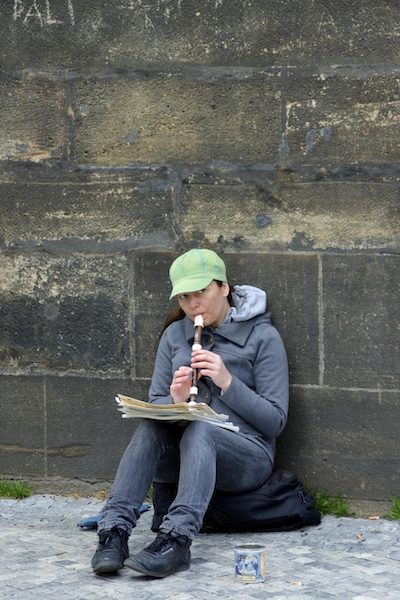 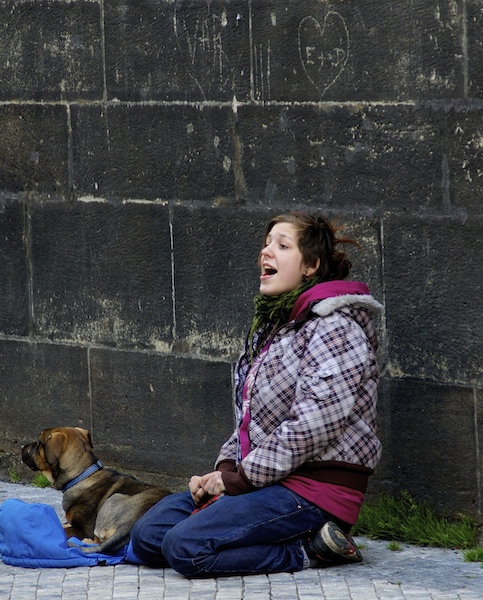 In Portugal, my country, you find all sorts of street musicians. Like the university students who are finishing their degrees and need funds for the dream finalists trip. These were from Coimbra University, founded in 1290 and one of the oldest universities in the world. The “Quintanistas” or finalists play traditional music and are easily identifiable by the black capes. 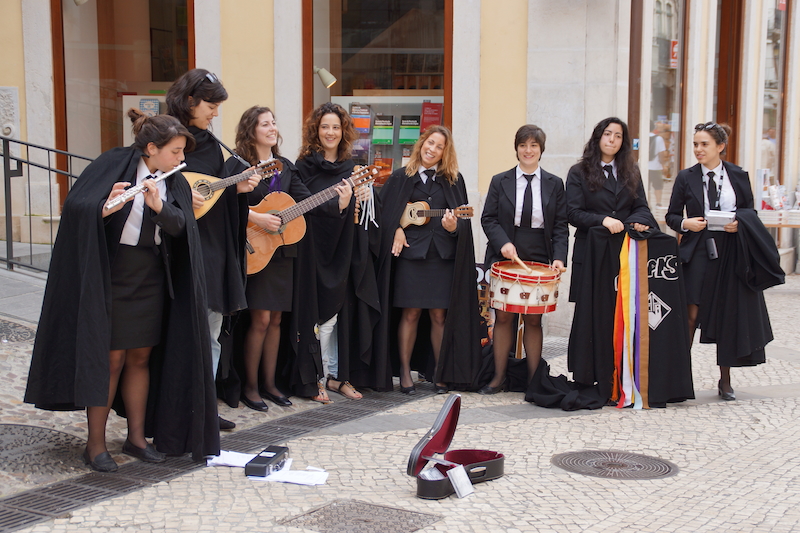 But you can also find the typical smoker guitar player or foreigners with original sounds and instruments. 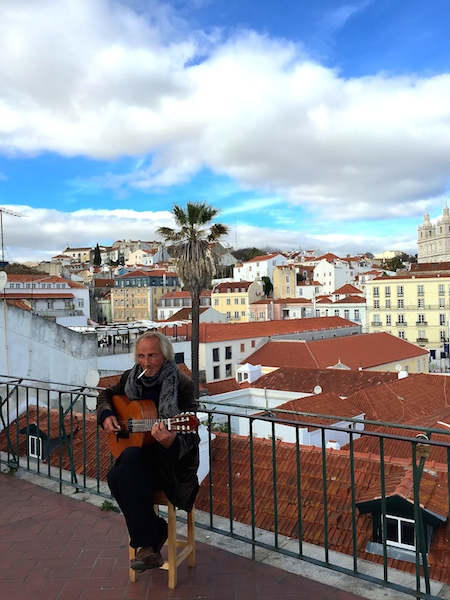 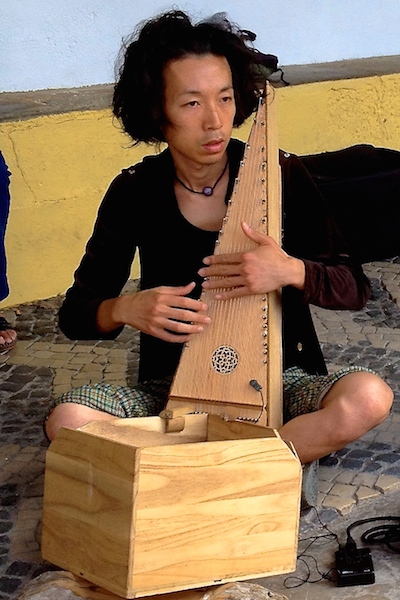 I hope this post has made you curious enough to occasionally take a moment to stop, relax and listen to some of the amazing musicians out there …