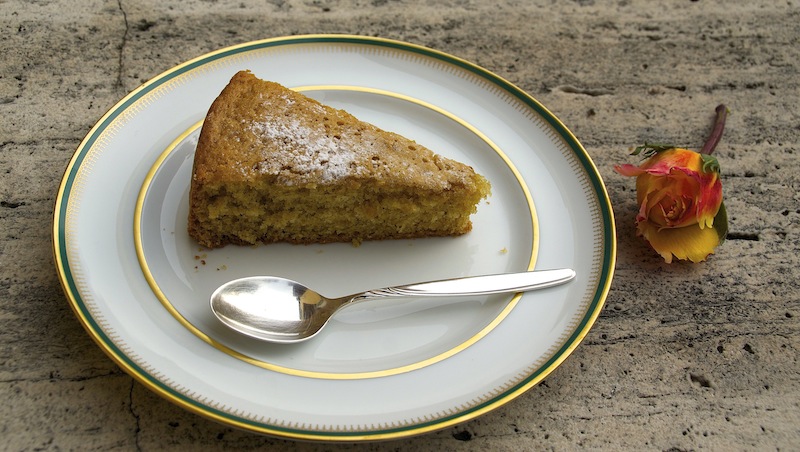 Many of the famous sweets, desserts and cakes in Portugal were created in our convents. It is believed that the origin of this tradition goes back to the 15th century. Honey was the first sweetener used but later sugar became more popular with the sugar cane plantations that were introduced in 1425 after colonizing Madeira.

This recipe is actually healthier than most and was adapted from a recipe of a convent in Beira Interior in the north of Portugal. As I have a friend who is intolerant to lactose, this was a good recipe, instead of milk and butter, it uses honey and olive oil. The recipe asks for greasing the baking pan with butter and flour but if you want to avoid the butter, then just line the baking pan with parchment paper. 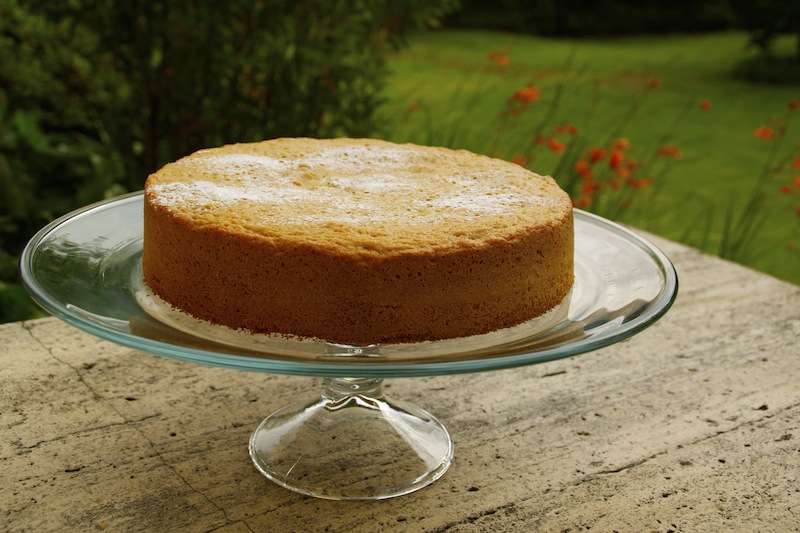