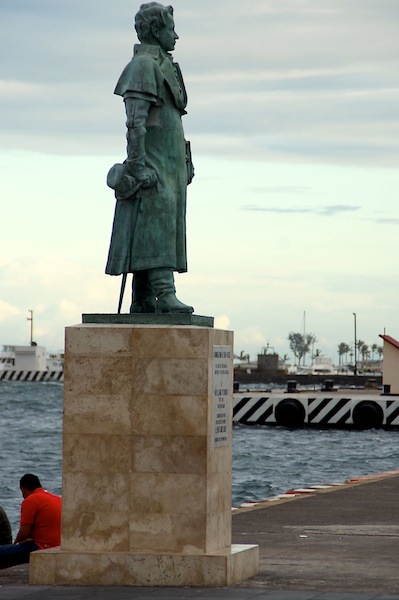 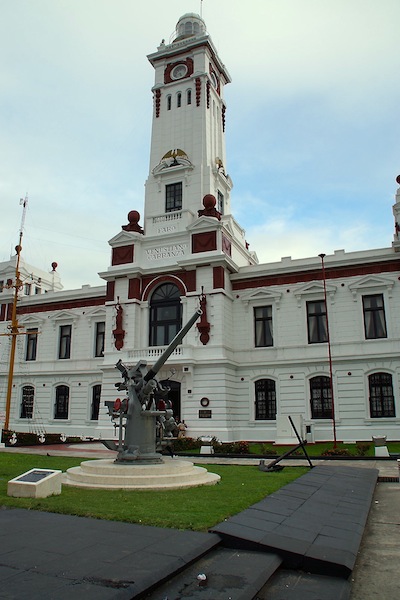 I love Veracruz, the proximity of the sea, the faces of its people where you can recognize a bit of every part of the melting pot, indigenous, European, Caribbean and African. The atmosphere is lively but relaxed, the pace is slower, even the street vendors make you smile every time they approach you. The blunt honesty they are proud to display is unique, they will tell you the merchandise is all fake but hey, the quality is good! There are some who will even go as far as telling you, it may be stolen but they guarantee satisfaction!

There are places which remind me of home believe it or not, like the “Cafe de La Parroquia”, a coffee shop which as existed for more than a 100 years, is always packed at breakfast time with Mexicans and the occasional tourists. They are known for the “lechero” which is a mixture of espresso coffee with milk. This is exactly the same as the “Galao” you can have in any coffee shop in Portugal or Spain (probably with another name). The muffin or “panque” is also very similar and the toast with butter as well. Whenever I had the chance to sit there, it always made me homesick. The waiters are attentive and their age group can go from early twenties to the late seventies (I suspect), which is wonderful.

The food in Veracruz has a strong Spanish, Caribbean and African influences which can also be found in its music. Seafood restaurants abound with fresh produce. The Octopus al guajillo is one of my favourite dishes as well as this Red Snapper with Veracruz style sauce, “Huachinango a la Veracruzana” which is a well-known signature dish. Whenever we are in Veracruz, we go to a very small restaurant recommended by a local. We are always the only foreigners present which is a privilege if you want to have a real feel of the place. If you are lucky, you can enjoy your food while you listen to live music, there is a strong influence of the Caribbean with the salsa and of Africa in the playing of the marimba. The marimba is a type of xylophone that has a broader range and which ancestor is believed to be an instrument built by African slaves in Central America.

Now, that I hopefully offered you a bit of the spirit of the place what better way to continue than to replicate this great recipe. I had a recipe from the Larousse Mexican Cuisine and so adapted it to our taste.

The first thing you should do is the sauce since it needs to be ready so that you can spread it over the fish before it goes into the oven.

The original recipe asked for two types of red tomatoes. As I didn’t have the second one I decided to use instead the sweetness of the cherry tomatoes to balance a bit the acidity of the pickled jalapenos. I’m glad I did as the sauce had a real great balance with just the perfect acidity and spiciness.

It also asked for green olives but I really prefer black olives so I decided to use them instead.

My Snapper was not very big, it had around 850 g, enough for me and my husband. So the sauce I made was about 750 ml but you can easily double the recipe if you are more. 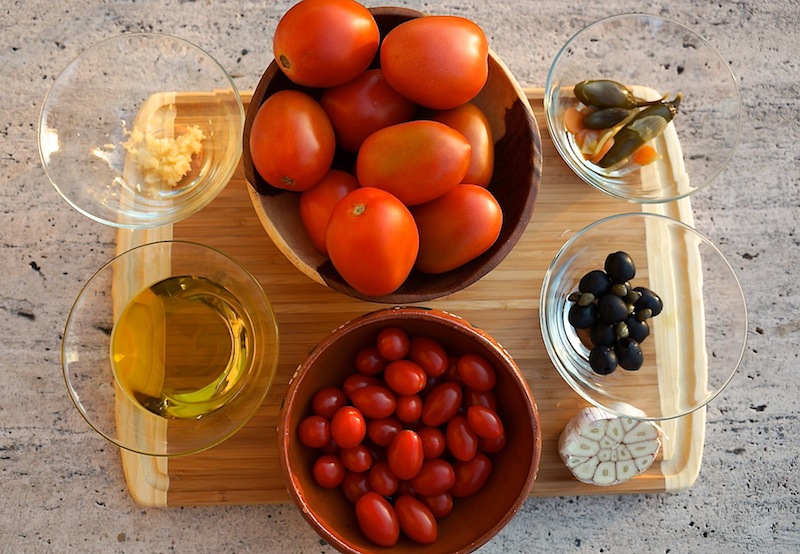 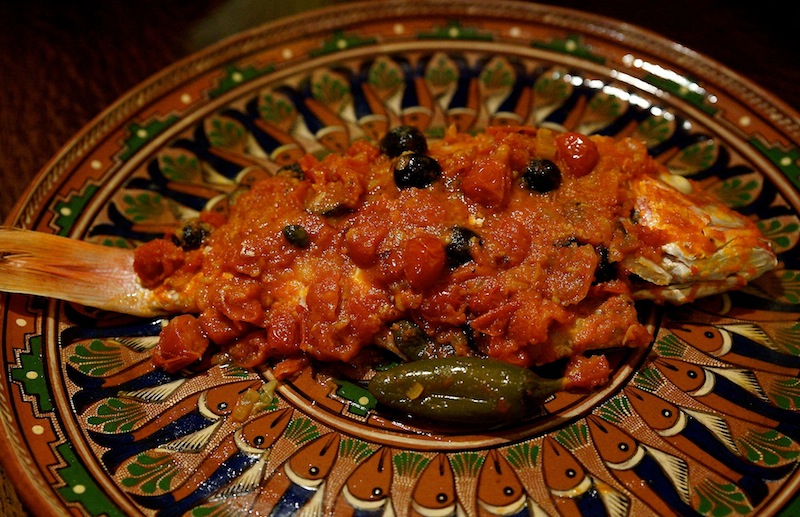 It goes well with white rice.