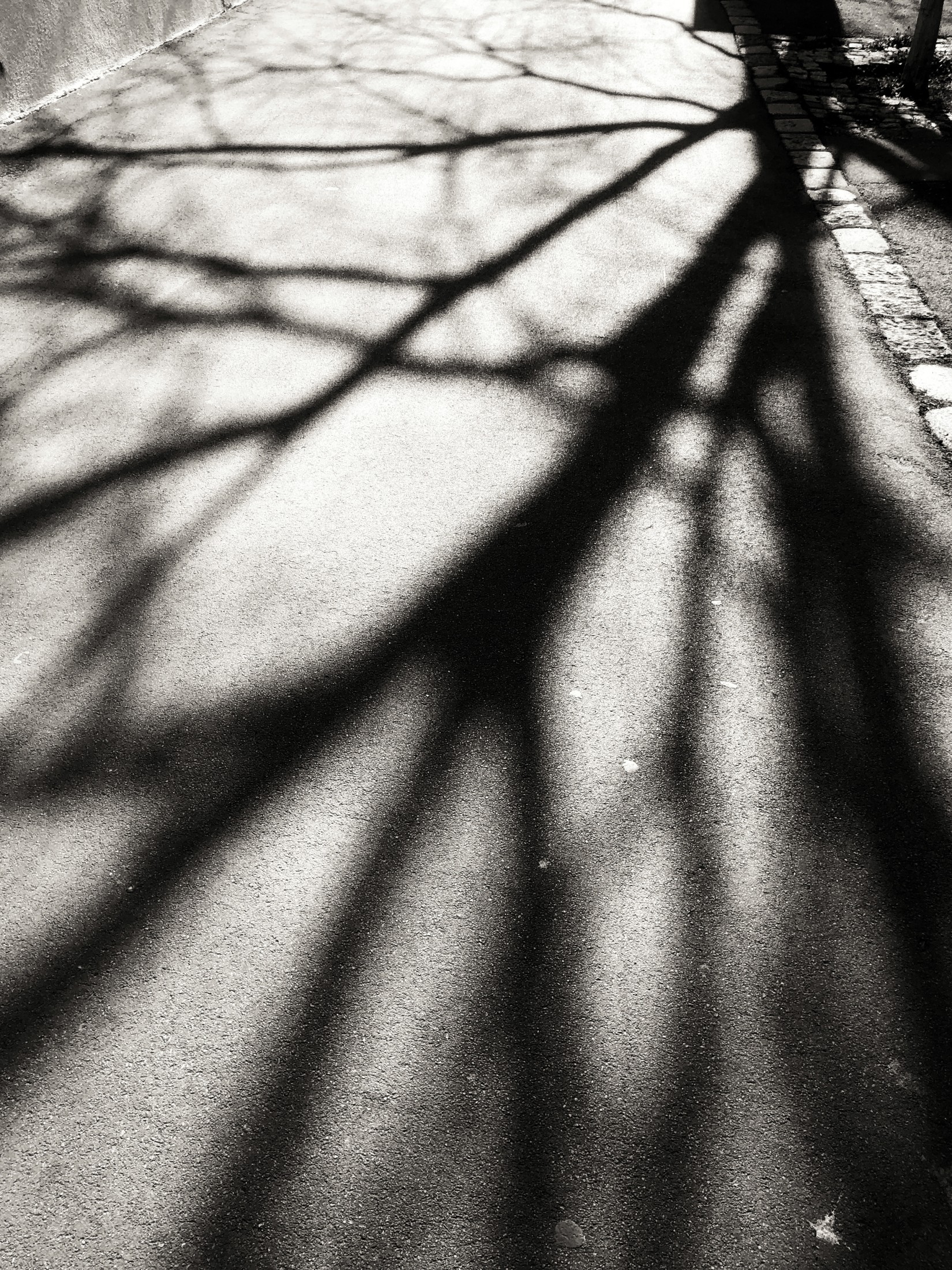 You know these days when you feel you are somehow in the wrong movie? Well I was reminded this week that I’m a foreigner in lockdown.

While in forced isolation, still between two countries, we are staying in our usual vacation apartment, a very small apartment like I told you before. Here we spend a few weeks a year whenever we are living abroad.

Usually I seldom see the neighbours except this time I’m staying longer.

So I have met the young single, always rushing out of the door types. Often students from other cities or even foreign countries who study in the viennese universities. Many study music and you can hear their constant practice, be it the keys of a piano or the strings of other instruments. Instead you can hear their tenor or soprano voices echoing throughout the building.

Then the couples with children as belonging to “the same club”. We take turns opening doors, giving priority to our children’s prams, bicycles and rollers.

But it is the older people who are definitely the more difficult crowd. Besides old ladies who never know what to make of me, there is this man who we’ve passed a few times now. I always say hello and he never responds. He always looks at me like somehow I got out at the wrong airport and ended up in his building.

Yesterday, my daughter commented “how rude mommy but why do you insist on saying hello to such a person?” “Because I’m a polite person and he is not going to make me act differently “I said.

We came out of the building and started walking towards the Danube under a bright sun. It smelled like Spring already with only a slightly fresh breeze. 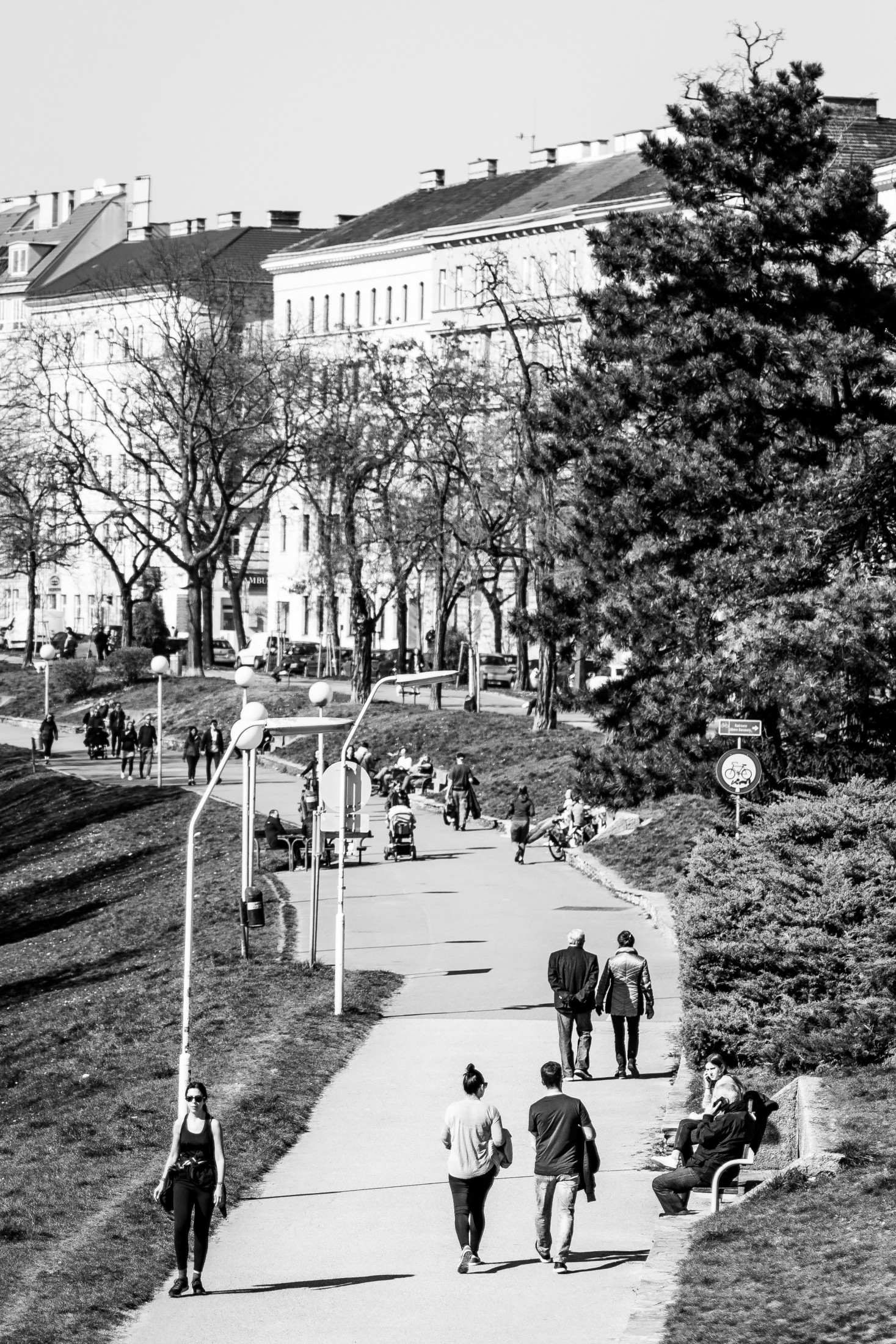 Suddenly she said, “I miss Portugal”. “Me, too”, I said. “Oh what I wouldn’t give to eat “polvo à lagareiro” (octopus with roasted potatoes, virgin olive oil and garlic). I laughed thinking how in some things she is just like a mini me. I said “me, too”. “And walking on the beach!” She said. “Staying a few days by the seaside, that would be wonderful. “It would”, I said. “And what about the cafe where we have the fresh orange juices, pasteis de nata and bolo de arroz (sweet pastries)? “I’d love that”,  I said.

We reached the Danube. There were quite a few people going around or just sitting by the shore looking at the Danube which flowed quietly. Others bicycled or jogged. Austrians love to exercise outdoors.

We pulled out our diaries and started writing. Later she pulled out her book and began reading.

I looked at the shadows reflected on the floor and started playing with different angles. The crows were particularly loud and getting on my nerves. I suggested we move on further along the path. My daughter asked me to wait, wanting to finish a page.

Then disaster struck! She shouted “nooo!I” One of the crows had just used her book as a toilet. It was bad, really bad. She was almost crying. I told her, “I will fix it, I will wash the bag”. “And the book?” She asked. “Let’s see”, I lied. “I was really enjoying the book”, she said.

We left and as planned passed by the supermarket. Next to the door we pulled out our masks and positioned them as it is now mandatory.

An employee at the entrance told us to extend our hands. She sprayed them with disinfectant, it went a bit off into our clothes. Oh well you can’t be too disinfected, I thought. She then pointed to the carts which had been sprayed as well.

I hate masks, can’t breath very well with them and always feel hot. We moved as fast as we could and then reached the cashier. The cashier is now surrounded by a glass wall to provide additional protection. I pulled my card and slid it in. Nothing happened.

The cashier turned the machine to her, pulled the card out and asked if I had another one. I found the question strange. Then I realised I had just given her my Iranian bank card.

She looked at me with a curious face, “where did this one come from” she seemed to be thinking. I apologised and gave her my Austrian card, pressed the code and there was an immediate error message. I gave up! Pulled it out and went for cash instead. She gave me the change but still had that look on her face. 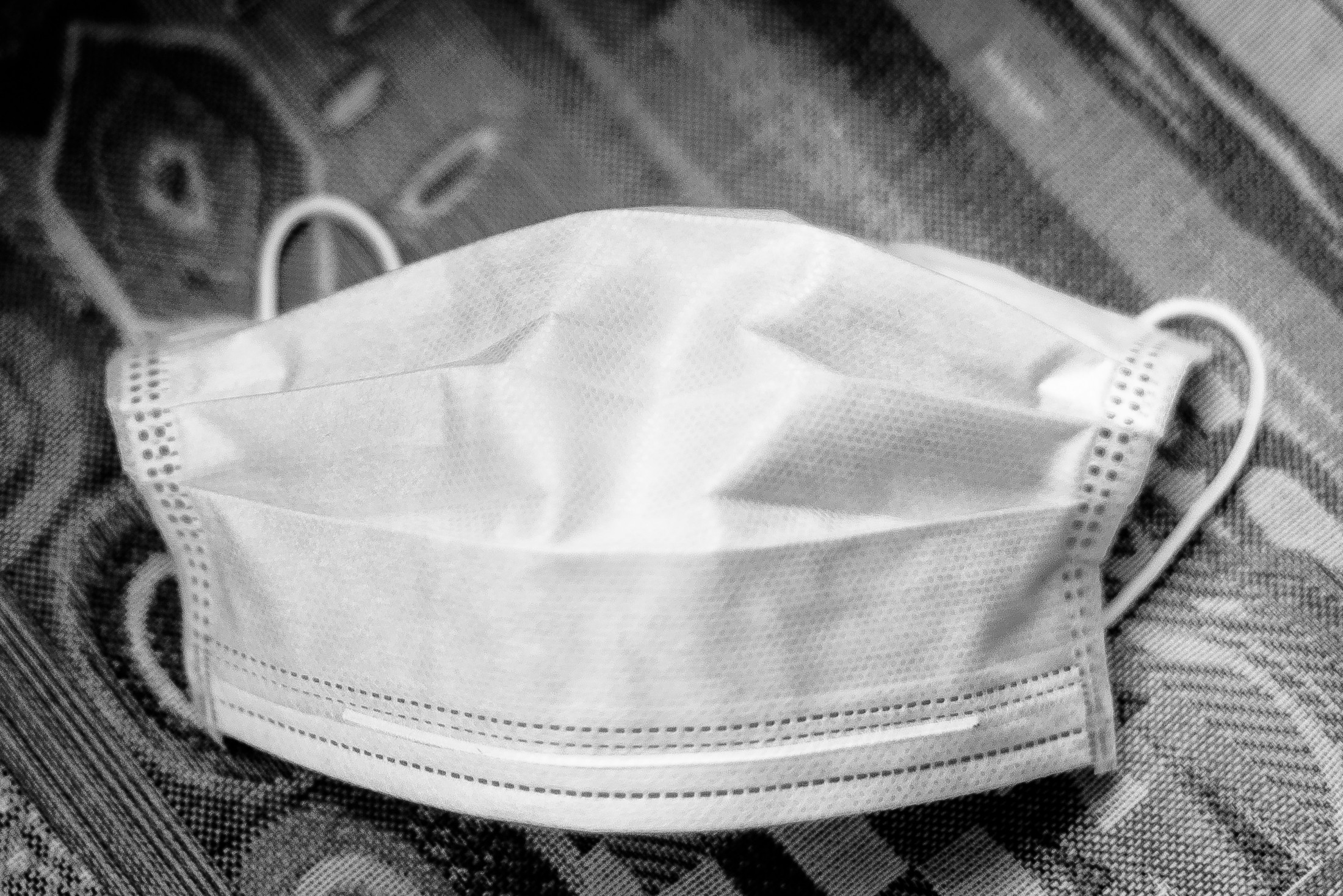 I breathed deeply under the hot mask. There are days I feel like the character in the Hungarian writer Ferenc Karinthy’s novel Metropole. Lost in a country where I can’t make myself understood or feel I belong. If you have never read it, I highly recommend it. It is brilliant!

We carried the shopping home. I looked at the book again and unfortunately decided I had to throw it. Couldn’t risk other types of infection. I promised my daughter we could order it again.

We leaned on each other, I felt at peace. There is no wrong lockdown, either here or in my country, we humans are in this together, whether we like it or not.

Speaking of which, it is time to tell you what I’ve been up to this week:

Let me start by something that I believe we can all benefit from, something natural I always start the day with, just before breakfast.

It is Tulsi tea. I confess I had never heard of it until a friend of mine suggested it. In turn it had been her yoga teacher who had suggested it to her. Something, that taken first thing in the morning, helps clear your lungs and breathing. 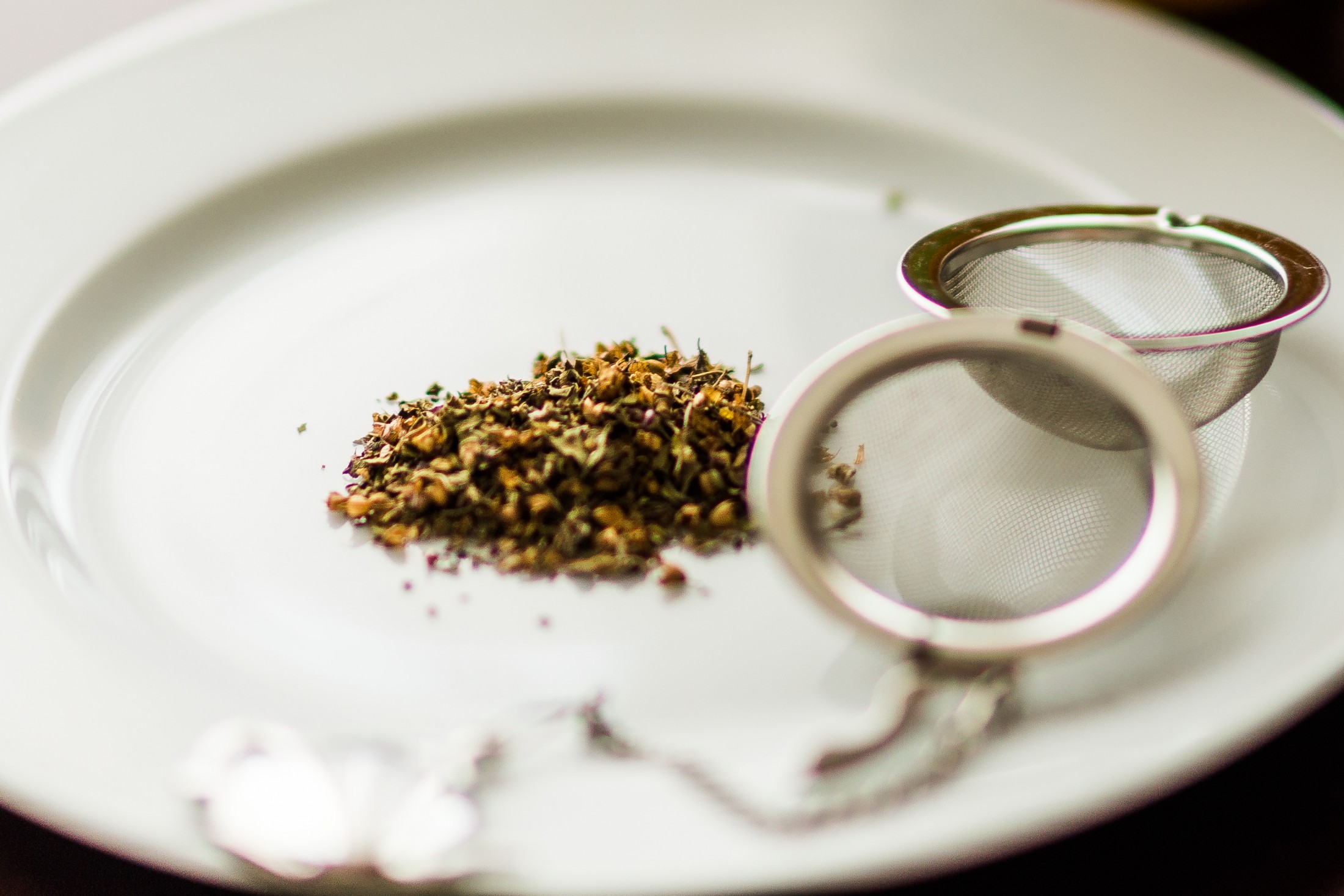 And I feel it really does work wonders on my breathing and lungs, I love it! They say it helps even with bronchitis and asthma, it is anti-inflammatory and it reinforces your immune system. You should use the leaves for maximum effect. 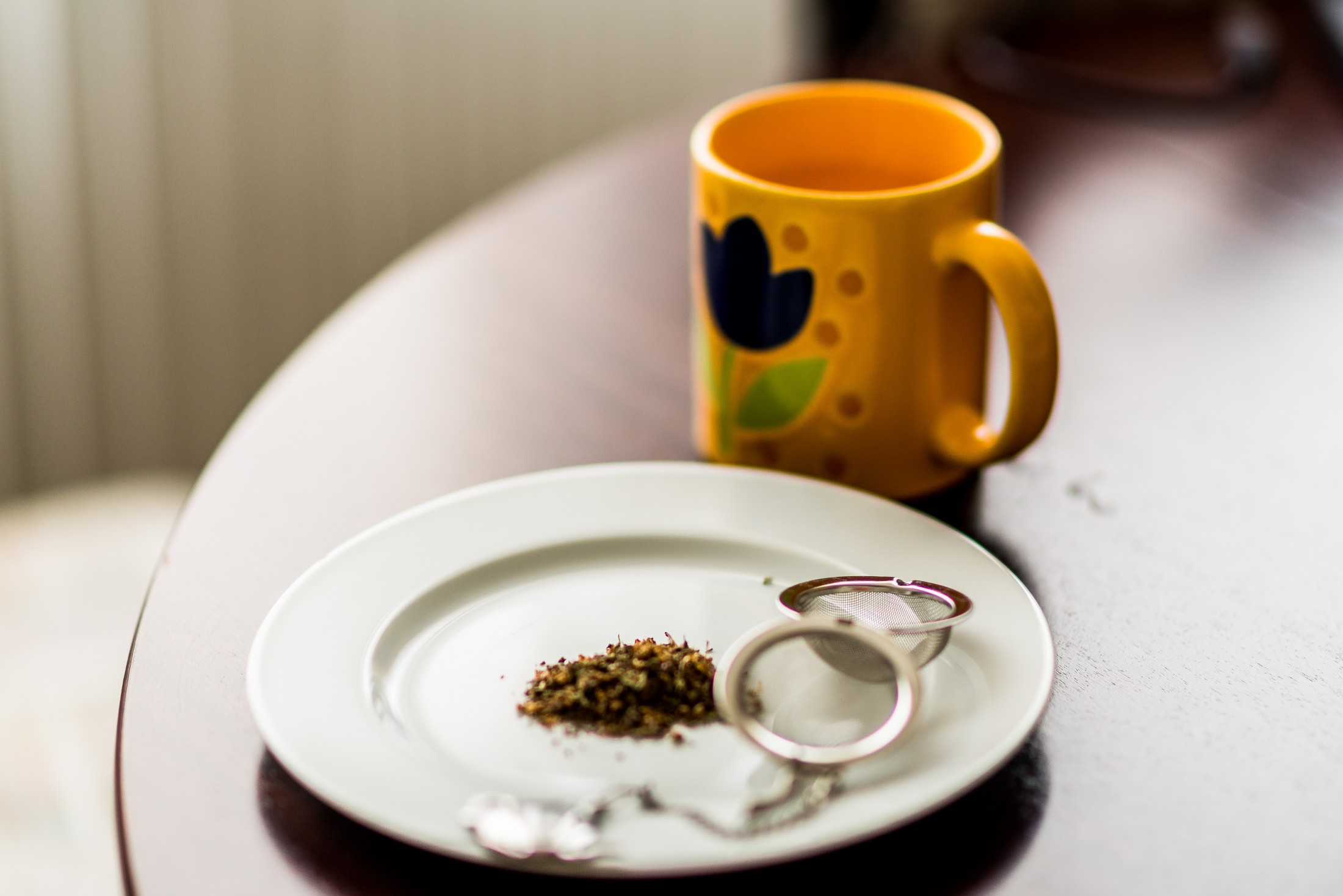 Again this week I have been watching and listening in to Magnum Photographers Quarantine conversations online. I enjoyed two of them in particular:

A common theme seems to be how everyone feels at a loss on what to photograph during this crisis. Besides your home, your family and your neighbourhood what else is possible?

There were new photo books arrivals which I am very happy about. 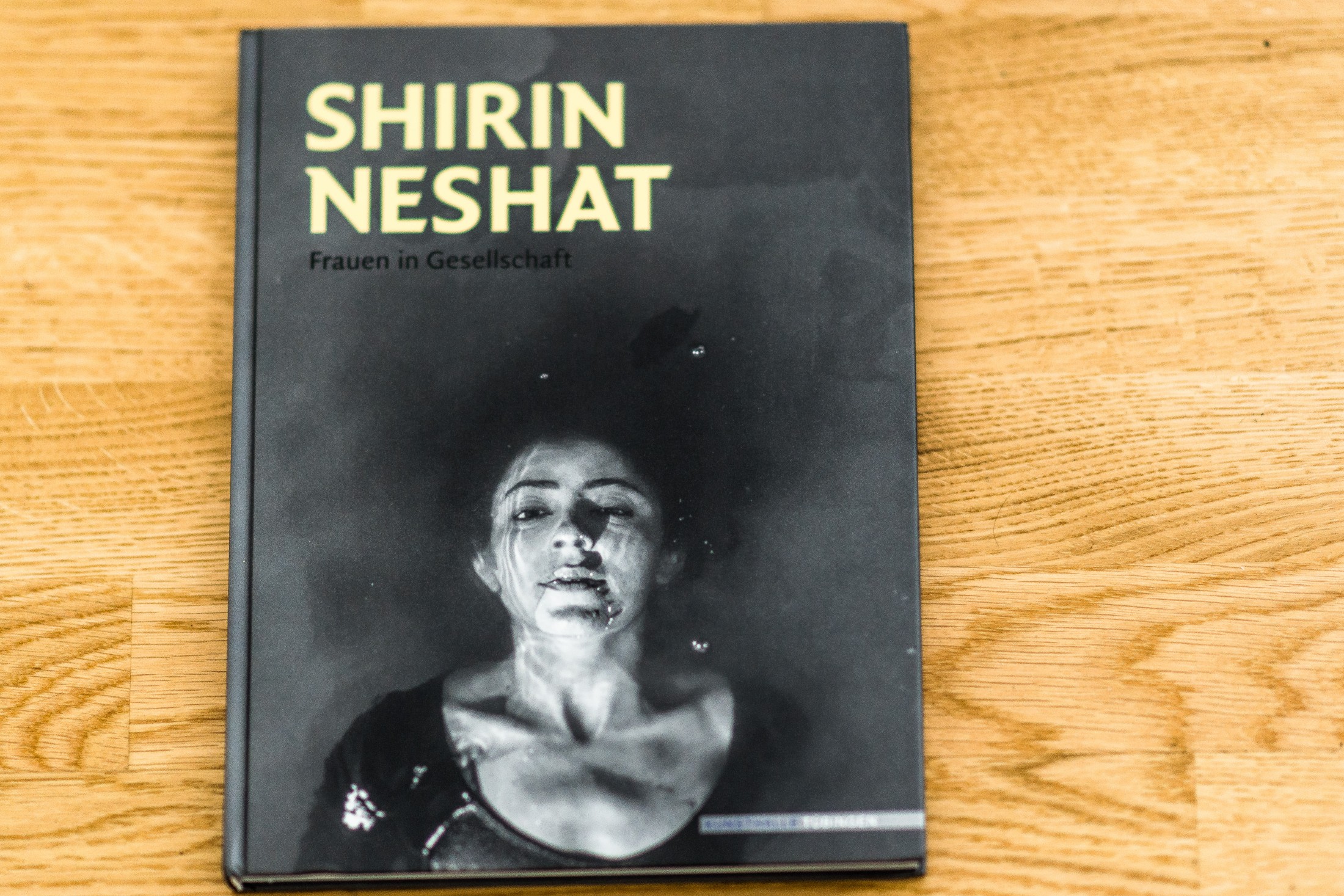 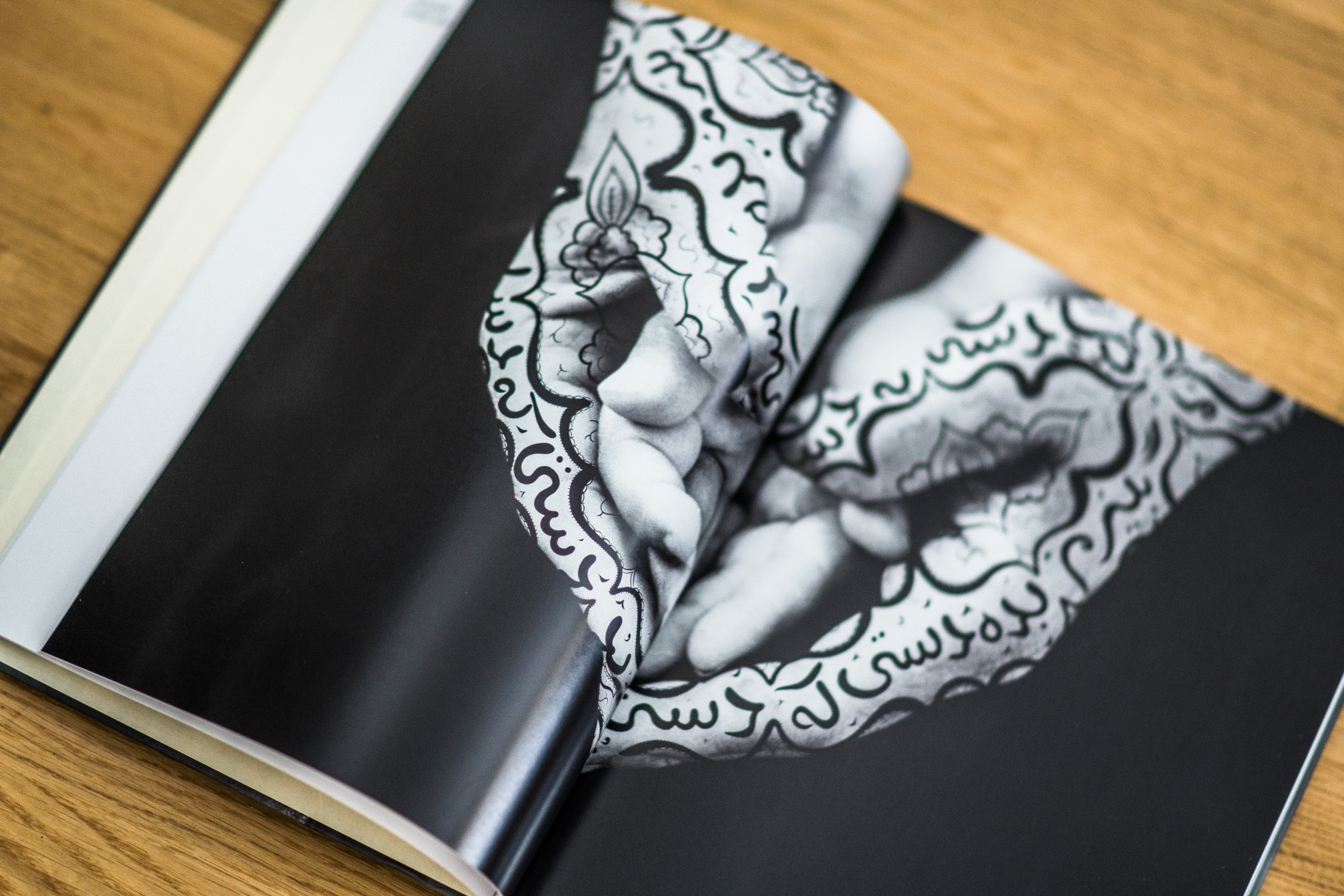 I have been curious about the Iranian artist Shirin Neshat for a long time. I had seen some of her work which has won International prizes but at the same time has been controversial inside and outside Iran.

She also admits that as an exile who spent most of her adulthood in the West, she was out of touch with what was culturally happening in Iran after the revolution. She went back briefly in the 90s and although she spent a lot of time talking to family and friends, she did not have any contact with any Iranian artists.

So in Iran and in particular the Iranian cultural scene, her art is viewed as having more of a western approach towards Iran. I can see that too. But she is still a great artist with an original approach to things.

The next two arrivals were also books I always wanted to have in my collection. 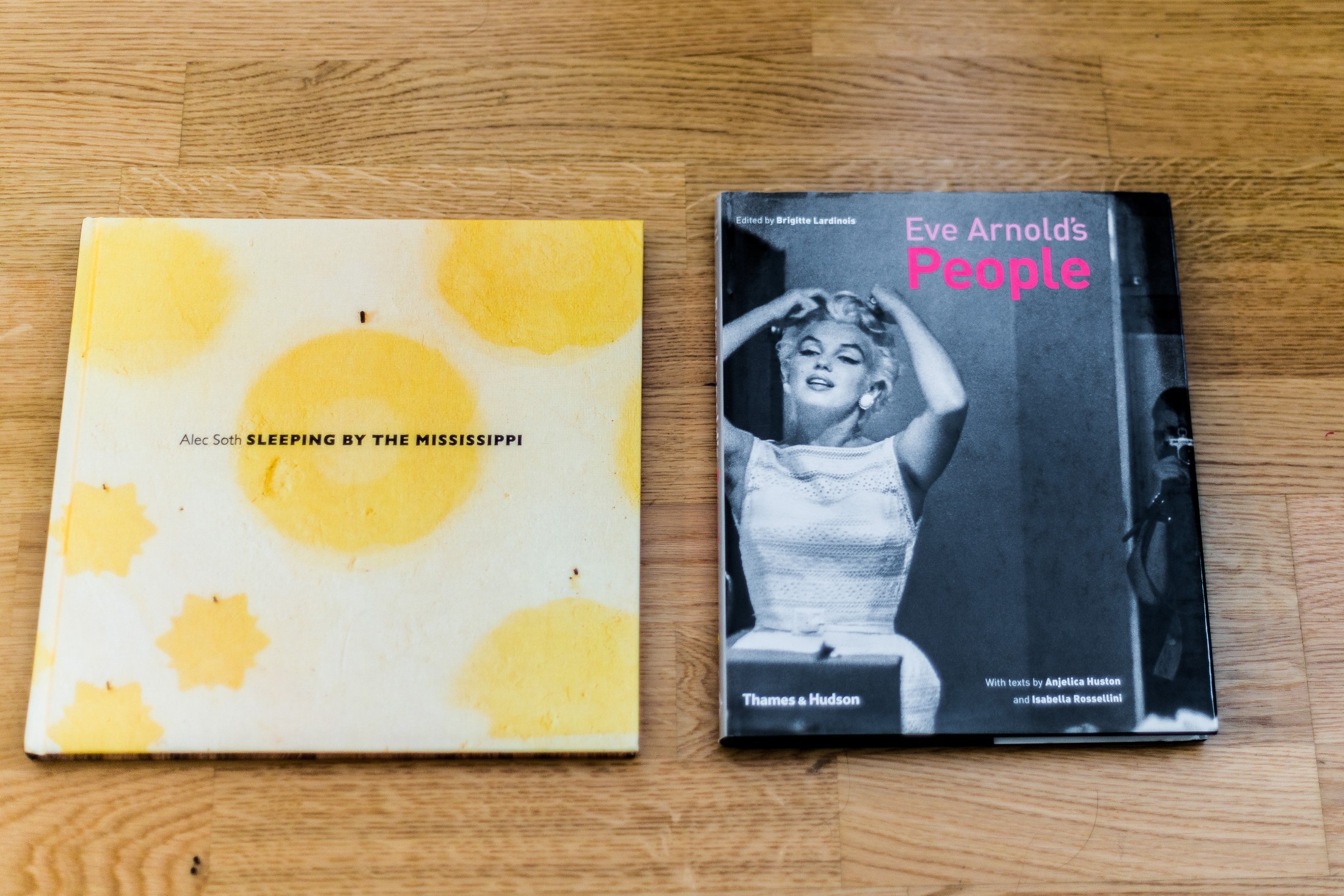 In the introduction Neil Gaiman back in 2015, wrote something that can have a deeper meaning right now:  “And I think of us, all the people, and the masks we hide behind and the masks that reveal. I imagine people pretending to be what they truly are, and discovering that other people are so much more and so much less than they imagined themselves to be or present themselves as. And then, I think about the need to help others, and how we mask ourselves to do it, and how unmasking makes us vulnerable … We are all wearing masks. That is what makes us interesting.”

Yesterday we celebrated Easter with too many Easter eggs and chocolates. Then I went to my daily exercises and did extra abdominals to try and balance things out.

Our park is supposed to reopen tomorrow and I’m really looking forward to it. Hopefully things will get gradually back to normal. In the meantime stay safe!

When this is all over and when it is possible I will go back to my sea, to my food and my roots. But wherever I am, as long as my family is with me, I will always belong.