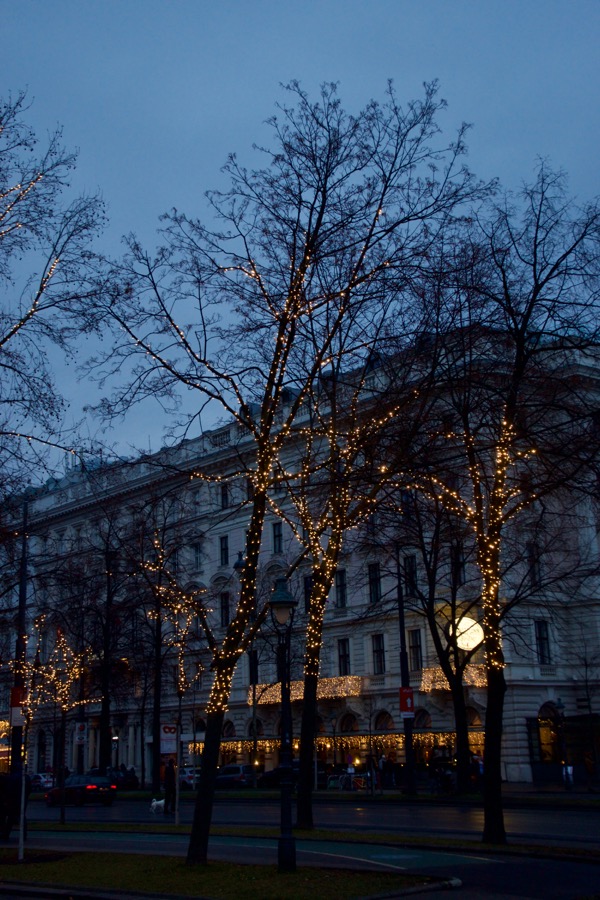 So I’m back on the old continent. It’s Christmas day and I was preparing to go Nordic walking at the Augarten park, something I deeply missed since I left Austria. 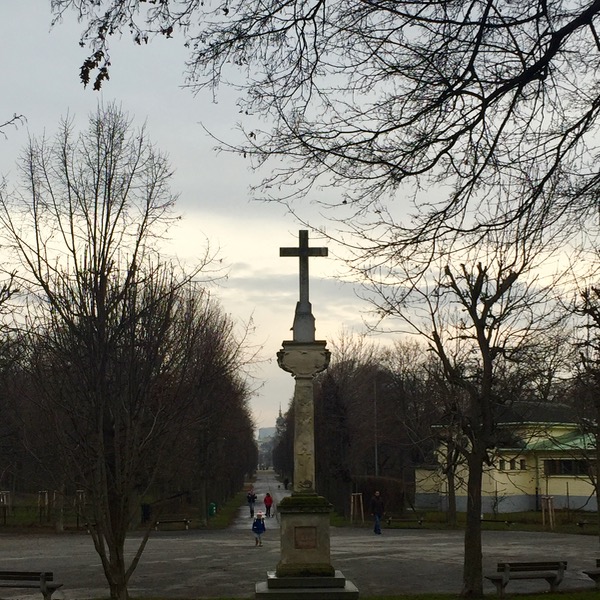 When I was about to leave my husband told me to be careful. That remark upset me in the context of recent attacks in Europe. When I lived in Vienna, I must have gone Nordic walking a thousand times, not once I worried about security.

But of course things have changed. This is not the Europe of before. It is not in vain that 2016 has been called the annus horribillis, one of the worst years ever. The conflict in Syria which has claimed thousands, the war in Yemen and conflicts in other parts of this world, the displacement of entire populations, the migrant movement towards Europe, the Brexit, elections in the US, the attacks in Europe, you name it, we had it all.

I believe there has been too much interference of other countries in crisis regions, where often they have not understood the geographical, political and even tribal sensitivities. The Arab spring brought change to the Middle East and I think it was up to the population in those countries to deal with those changes without external influences.

When we had the Carnation Revolution in my country, Portugal on 25th April 1974, with almost no shots fired, ending years of dictatorship, the world was surprised by how peaceful the process was. But the fact is that we had difficult years ahead, trying to come to terms with our regained freedom, the end of the war and independence of our former colonies and find the right democratic balance. It was a mess for a while but it was our mess and we dealt with it, without any other country telling us how we should do it.

I believe the same should apply today and countries should be allowed to solve their own problems. I know it is a very simplistic and naive view but we are suffering the consequences of misguided interference.

But is is Christmas, the magical time, when children write to Santa and tell him what they most wish for. We should follow their example and hope for the best. As we walked through the city on Christmas Eve, Vienna was as beautiful as we had left her. 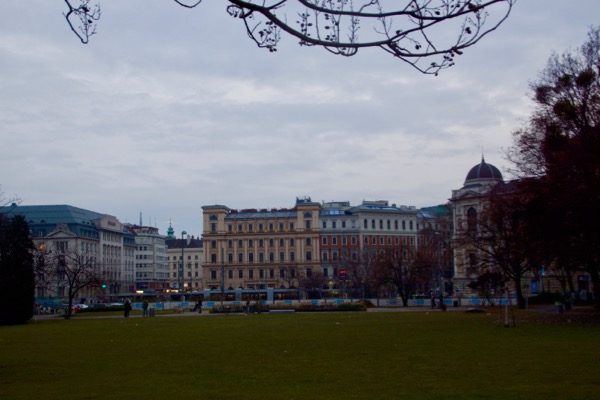 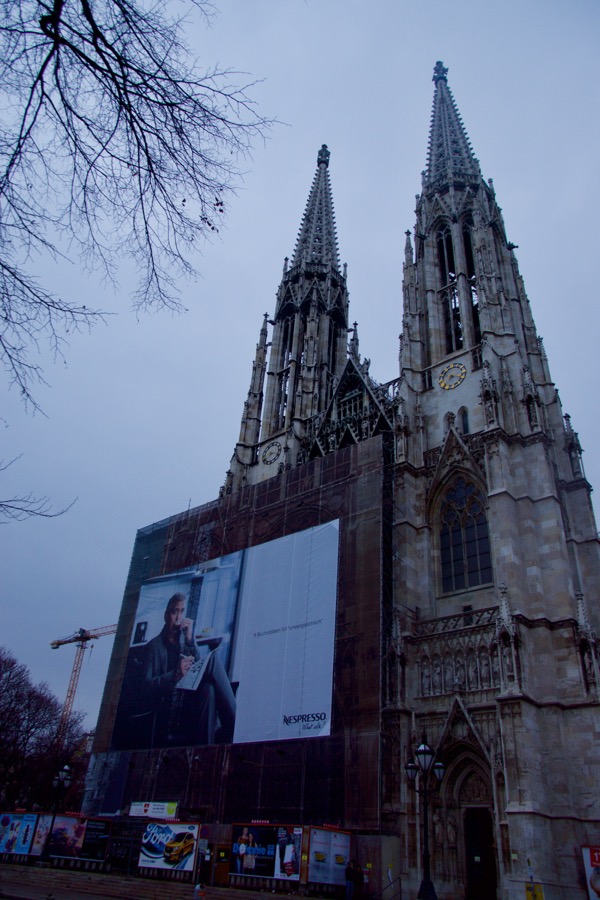 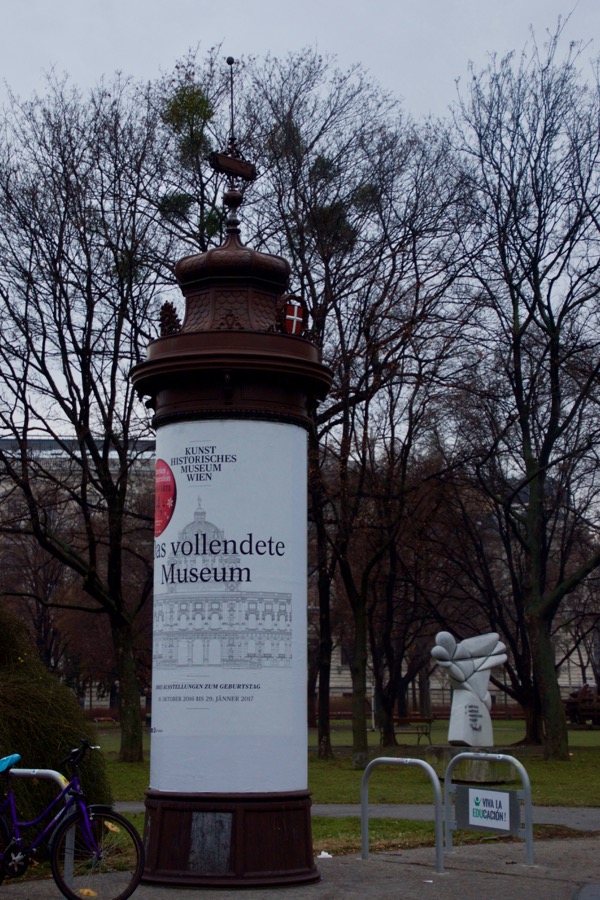 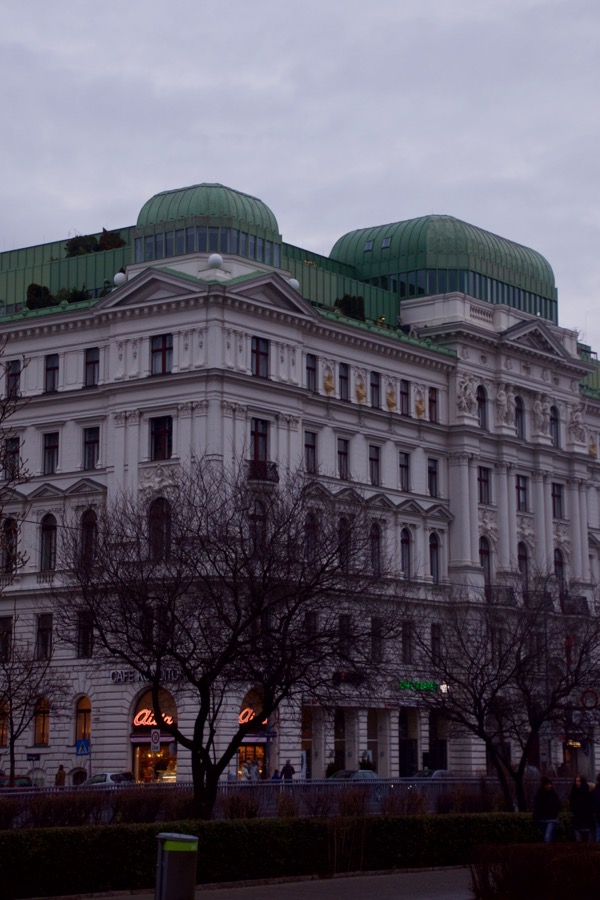 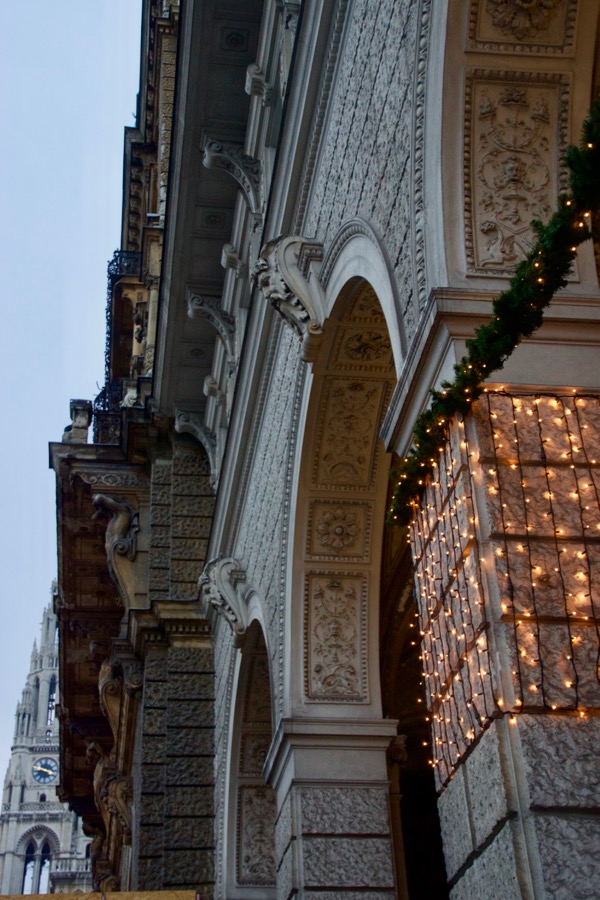 As I entered the Rathaus Christmas Market hand in hand with my husband and daughter, I ignored the discrete metal barriers and armed officers and just concentrated on my daughter’s enthusiasm and the happy atmosphere. 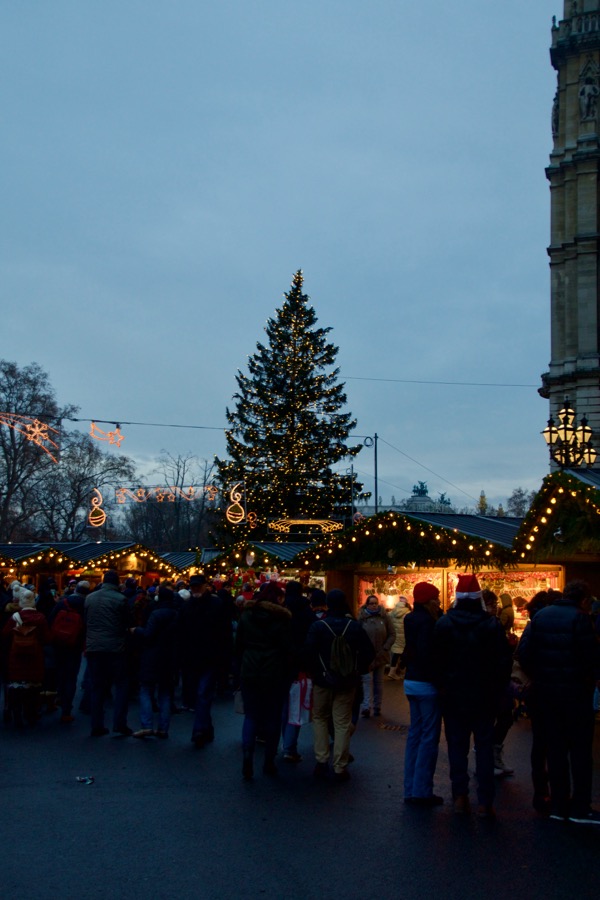 If you follow the scent of Christmas spices, the Punsch and Glühwein can always warm you up from the freezing cold. 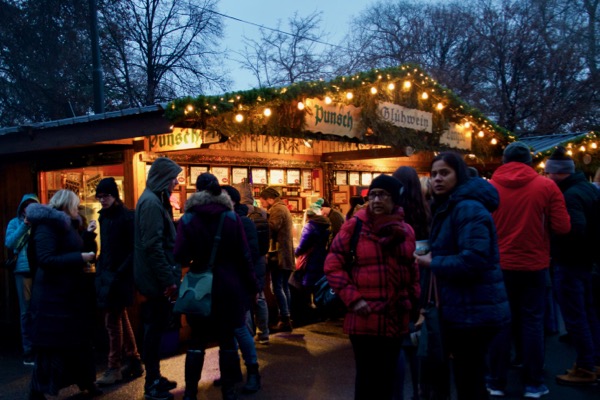 And the wonderful traditional Viennese sweets and cookies always put everyone in a good, mellow mood. 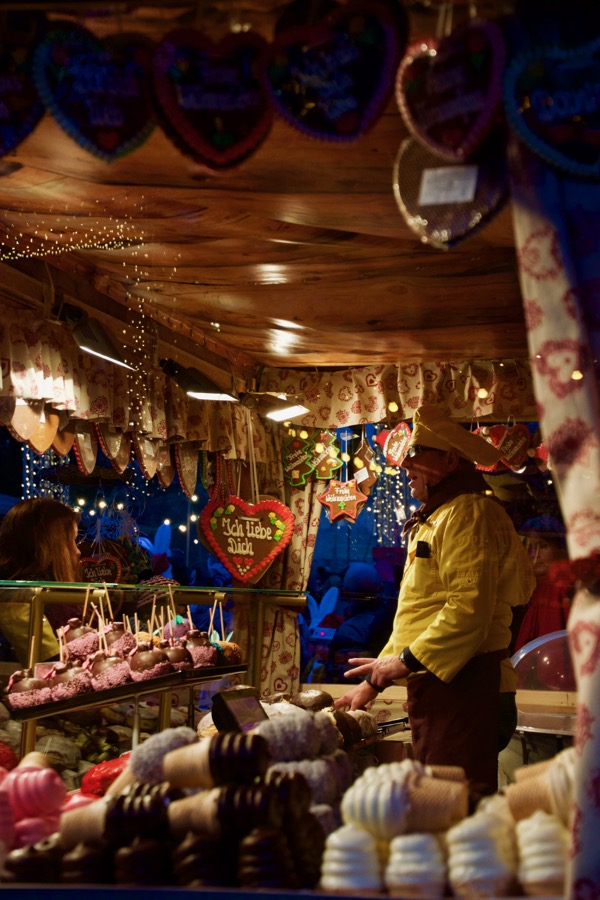 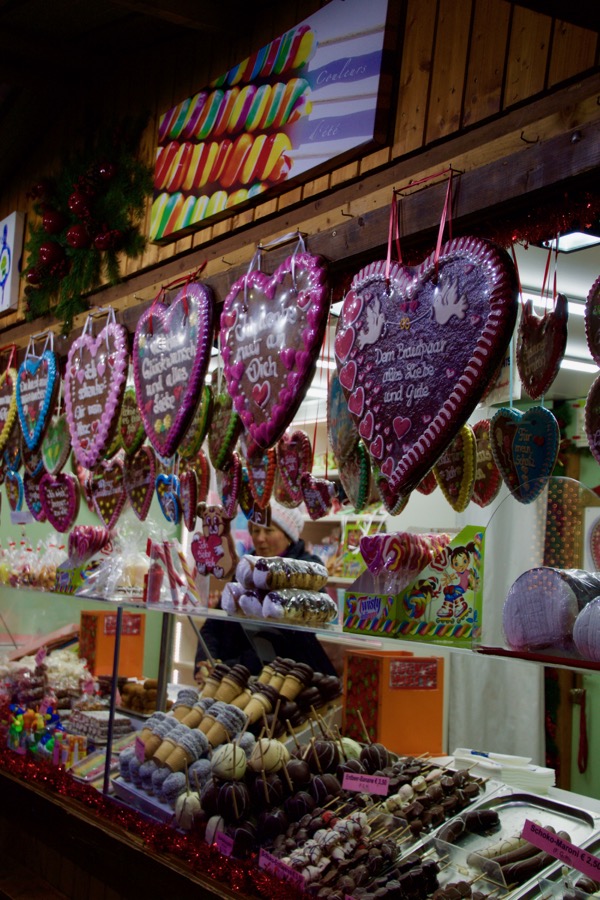 But there is so much more to see and experience. Above anything else, the Christmas markets are symbols of peace and places where friends and families enjoy each other’s company and be merry. No matter how much hatred there is out there, I believe human beings are resilient and will always find a way to preserve tradition. 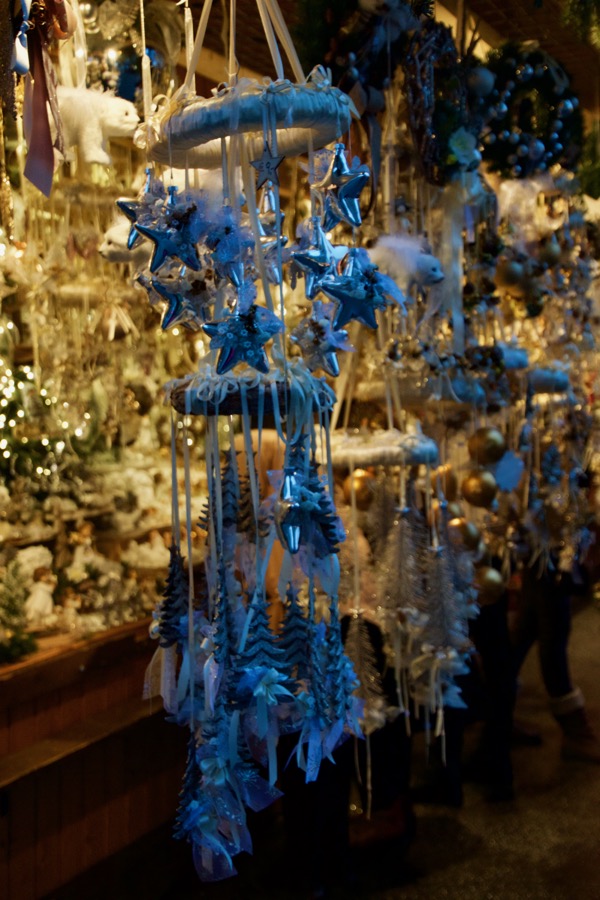 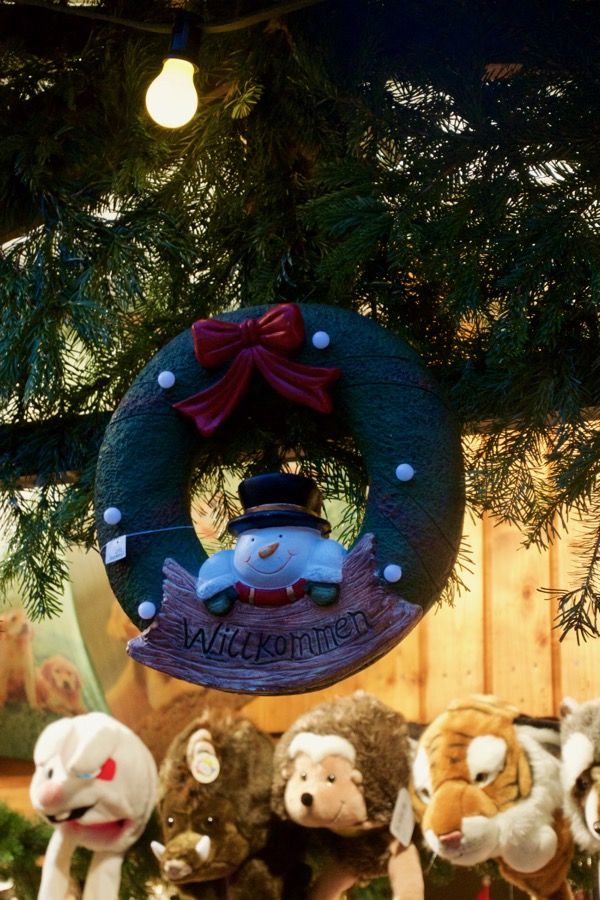 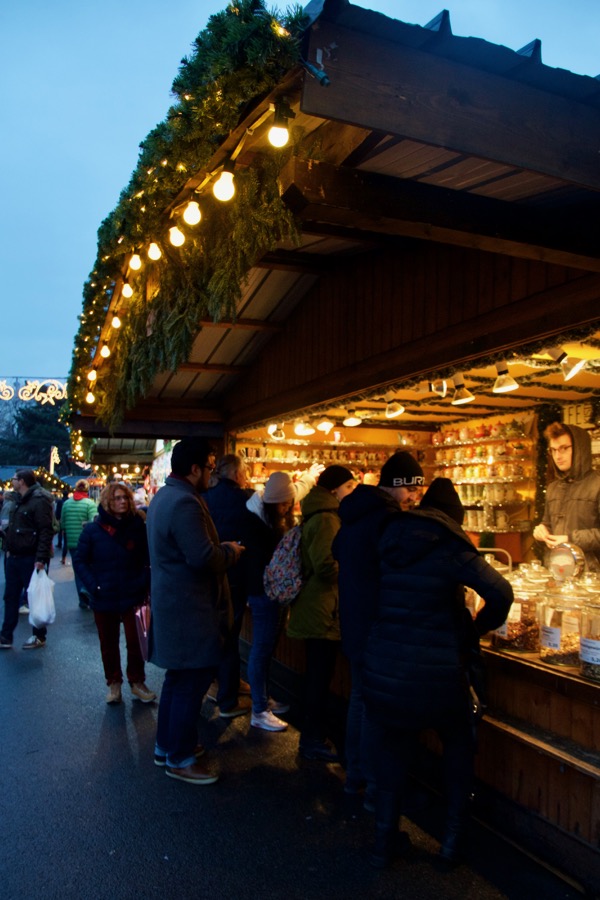 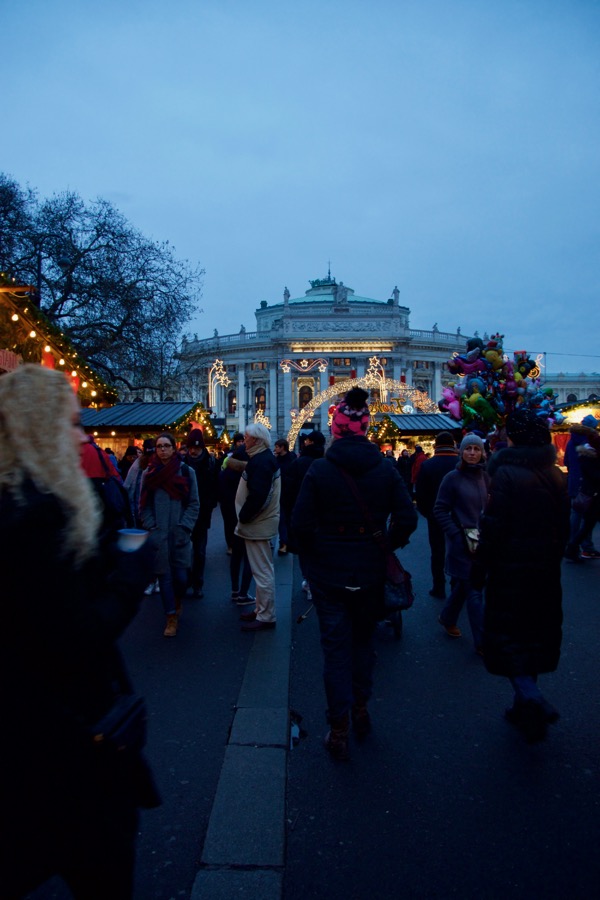 As we approached the end of the market and I looked at the lights and Christmas decorations, I felt happy we came to spend Christmas at home. I thought about other homes, some belonging to my family in Portugal and also the ones spread around the world. I think about them and my mother who sometimes gets lost in her thoughts but is still present in our lives. I feel blessed. 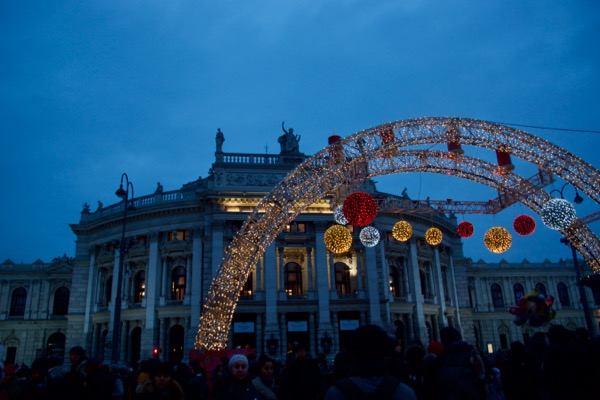 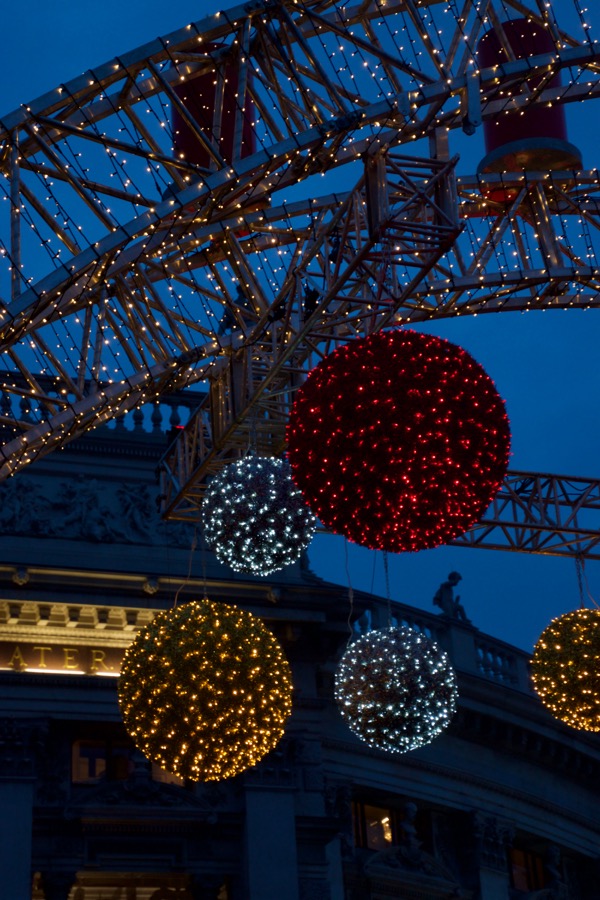 We can’t change the world by ourselves but we can have hope things will eventually get better. As we walked to my mother in law’s home where family awaited, I believe a good place to start making a difference is with our families. They are the ones closest to us. Sometimes we are too busy to notice they may need our help or even too busy to call and be in touch. We can change that this Christmas.

Merry Christmas to you all! 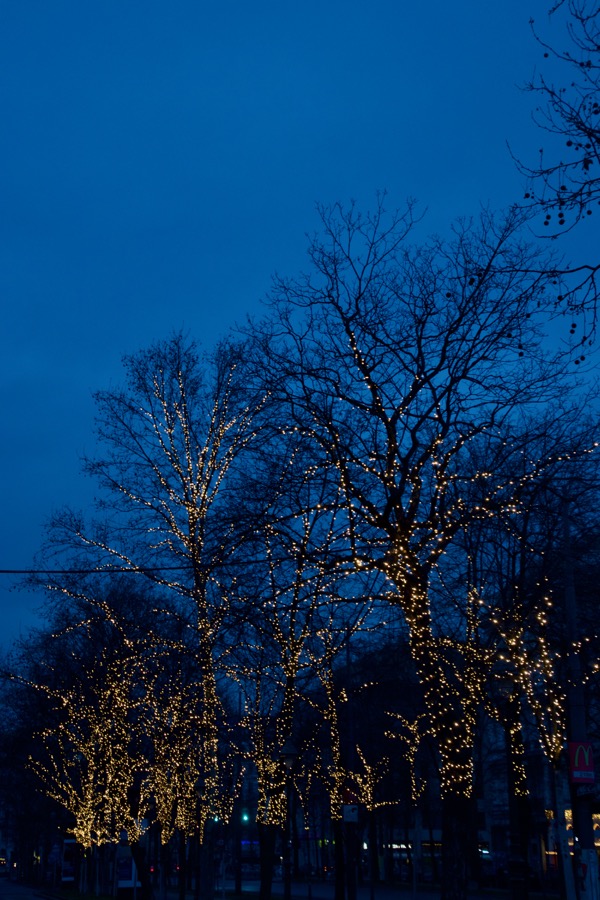 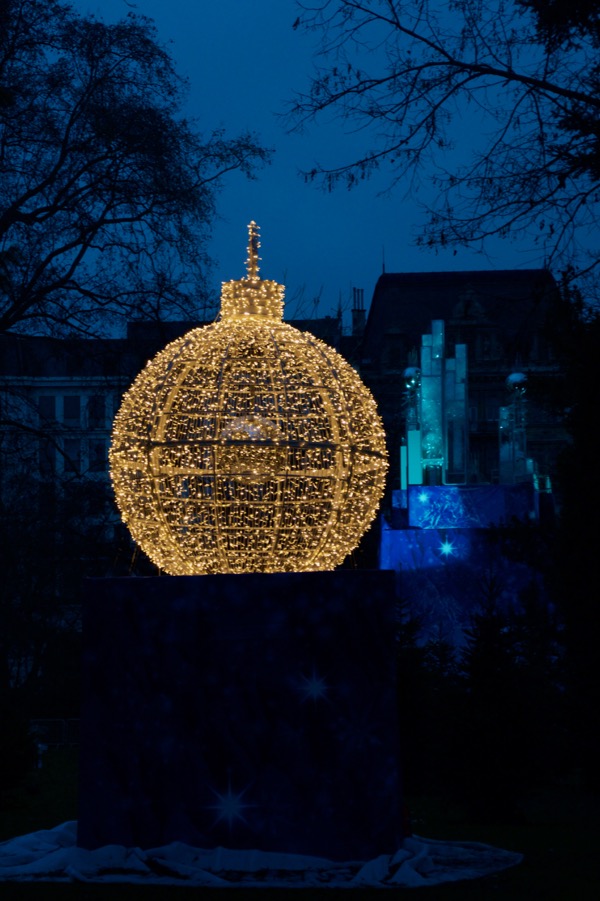 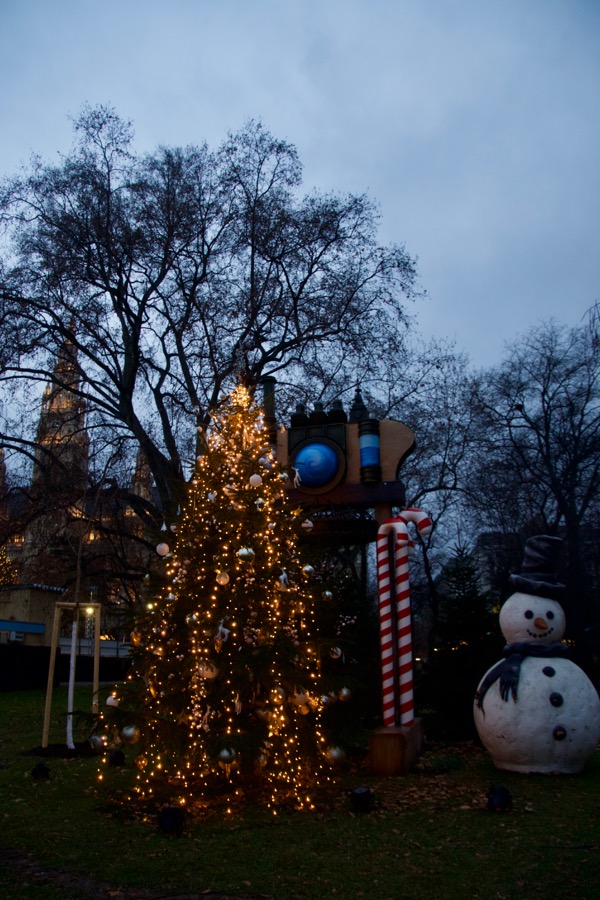