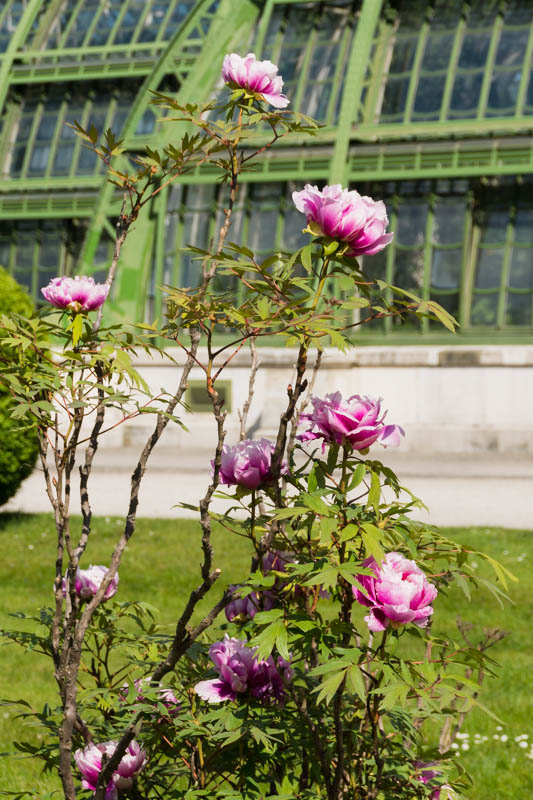 Mother’s Day and the Good Samaritan

This Sunday it was Mother’s day here in Austria. My daughter and I woke up in the morning happy about the planned day ahead which involved a trip to the zoo, lots of ice cream and popcorn and a movie later on.

Daddy was busy so we saw it as an extra opportunity to spend some quality time together. Every time I look at her, I’m still amazed how I managed to bring to the world such an amazing little being. In her 6 years of life she has brought us nothing but joy and a few worries that always come with the role of being a parent.

Her shining eyes and anticipation when she gave me her Mother’s Day presents, the labour of her creativity at school, were priceless. I will always cherish these moments that make me think back, to the child I once was giving my mother my carefully crafted presents. The anticipation and expectation was the same. The happiness after her smile of approval as well.

It was a glorious morning, the sun shining and joining in the celebration of all the mothers. The oldest zoo in the world is located at the beautiful grounds of Schöenbrunn Palace. We started with the pandas but they were probably asleep, hiding somewhere. So we went to greet other animals, followed arrows, entered tunnels, learned a lot until we felt hungry and decided it was time to have lunch. We were both tired but happy and there was so much more to see. 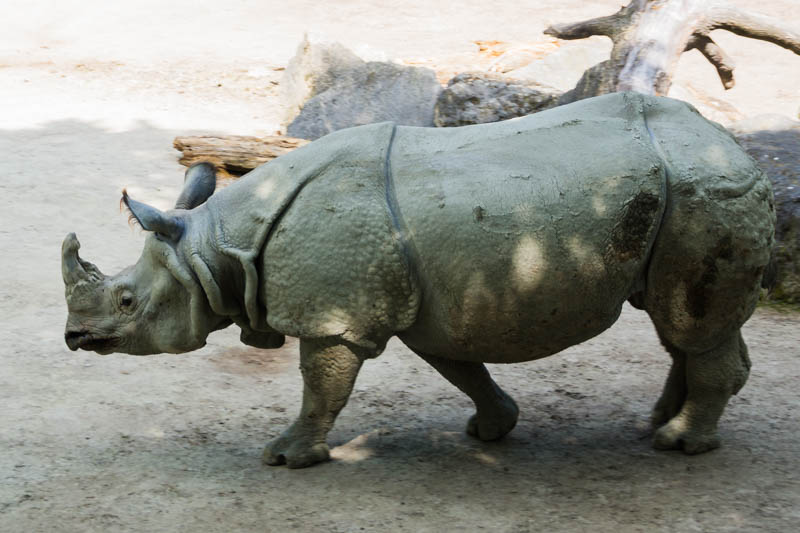 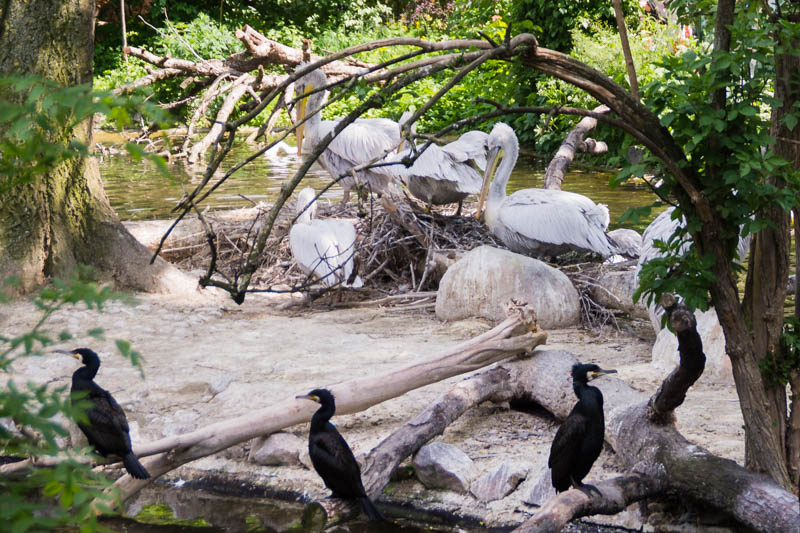 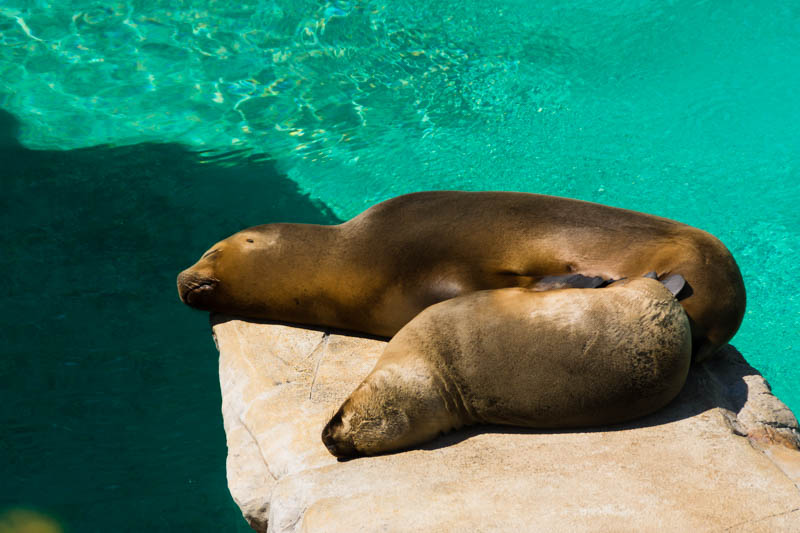 After lunch we had the usual toilet break and then went to visit these beautiful gibbon monkeys. I was photographing away when I felt there was something missing. My handbag! I panicked, in a few days I am traveling to Portugal and I had everything inside, my passport, my other Portuguese ID, my wallet with all my credit cards, money I had raised, my iPhone 6, well you get the picture. I had just hung it on the toilet door and as I was carrying other things, had forgotten all about it. 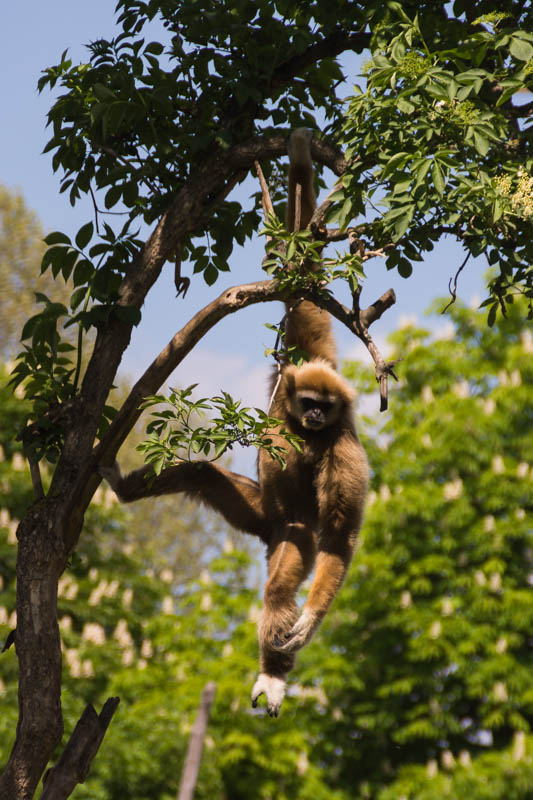 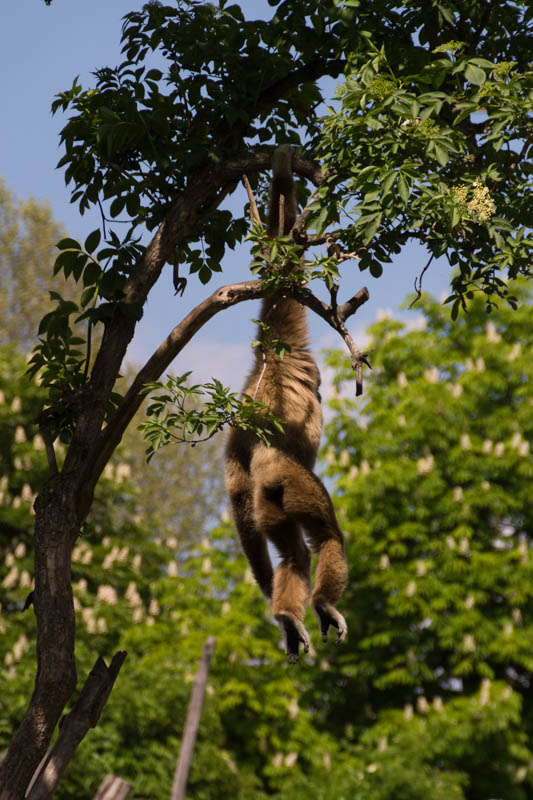 I turned to my daughter and told her to run as fast as she could because we needed to get back to the restaurant. We run, she could not go as fast so I was holding back. I can lose my handbag but not my daughter. My heart was racing and I felt my legs were failing me as fear set in. At the same time I was praying a lot. Praying that a good person would find it, that there would be a good samaritan out there with an honest, kind heart.

We arrived and went straight to the toilet, it was no longer there. I went back to the restaurant, feeling faint and then there it was. Hanging behind the counter. I saw the manager, told him breathless thank God they had found it. He smiled, gave it to me and told me someone had found it and had returned it to him. He told me to take my time and check if everything was there. At that moment I thought, even if the money was missing, it would be fine. I just needed my documents and my phone with all my family pictures, including of that day when I was celebrating being a mother.

It was all there. I thanked the manager as I could not thank the good samaritan. We sat on a bench to rest from all the emotions and I told my daughter how wonderful it is that there are still good samaritans in this world. She agreed. I said we needed to wish the good samaritan a great day and a good life. She said yes, she liked good samaritans, she wondered who the lady was. Me too. We wished we could have thanked her. I guess this is my thanks to the kind, honest, generous heart. Maybe she is also a mother, at least a daughter. Her mother would be proud of her.

We went on with our visit and when we were passing the penguin pool, we saw it. It looked like an angel. We had never seen a white peacock before. A subspecies of the blue peacock apparently. Whatever he was, it was beautiful and reminded us of that other angel, the good samaritan. 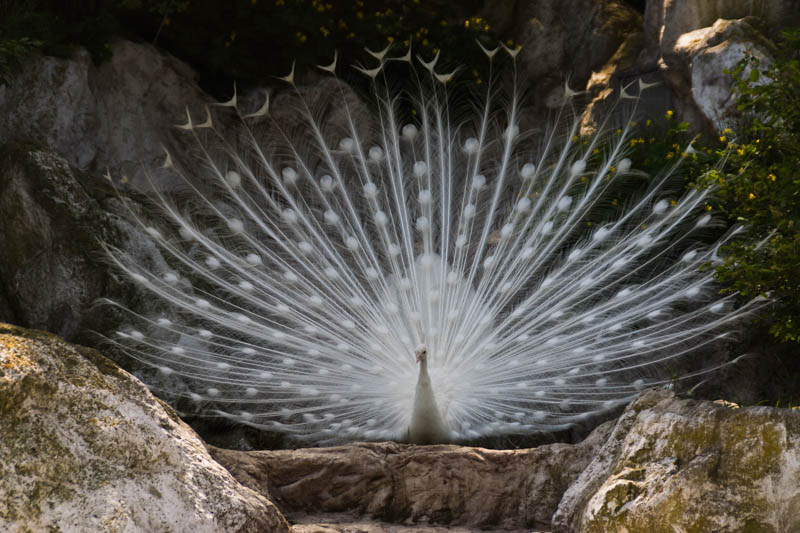 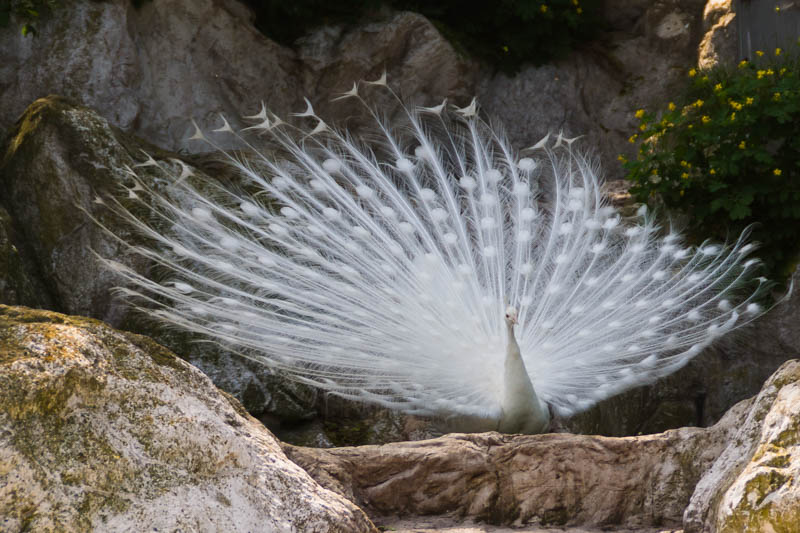 Bidding farewell to the zoo, eating one last ice cream, I told my daughter we had had a great, happy mother’s day. She agreed and said let’s forget about the scare and the running but let’s keep the good samaritan. I smiled and gave her a big hug.