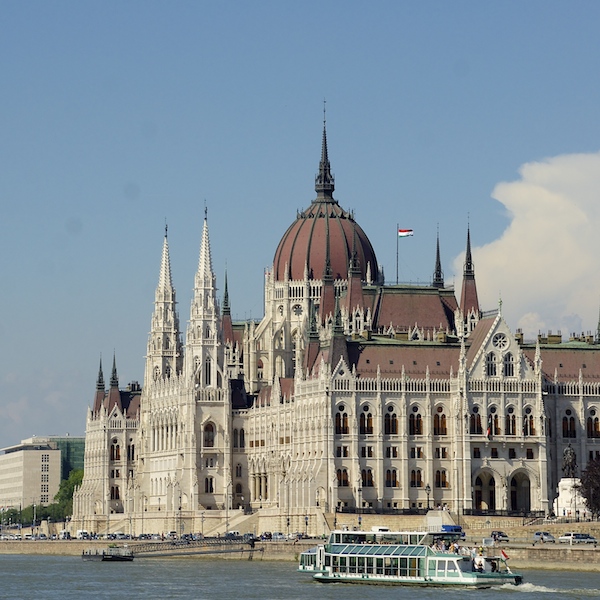 Throughout the ages Budapest has witnessed the arrival and departure of many. Celts, Romans and Hungarians (who arrived in the 9th century) established their home in Budapest, still not a united city then. After the Mongols left a wake of destruction in their passing, the city prospered becoming a center for Renaissance Humanist culture in the 15th century. Then came the Ottoman rule for more than 140 years which left the legacy of wonderful Turkish bathing facilities around the city. Some of these 500 year old Turkish and thermal baths are still in use today. A period of prosperity and influence followed in the 18th and 19th century. Budapest finally united as a city in 1873 by joining Buda, Pest and Óbuda. It became the second city of the Austro-Hungarian Empire.

The city has also lived through war, destruction and dominance by foreign powers. Finding yourself in the wrong side of the war twice takes a toll. World War I brought the end of the Austro-Hungarian Empire, the loss of territory and citizens imposed by the winning side. In World War II the city witnessed the gloomiest period of its history. The deportation and extermination of thousands of jews, the heavy bombardment of the city by the Allied forces and the death of civilians. The Nazis destroyed all the bridges on the Danube when they realized the war was lost.

But bridges can always be rebuilt, life is after all about renewal and rebirth. Cities have a way of reappearing through the ashes, showing it is possible to gradually become whole again and show their beauty. That is what happened with Budapest, the bridges as well as many buildings were rebuilt in the style of past glories. 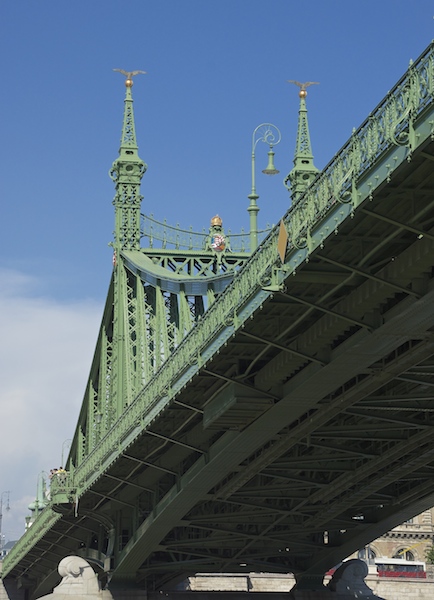 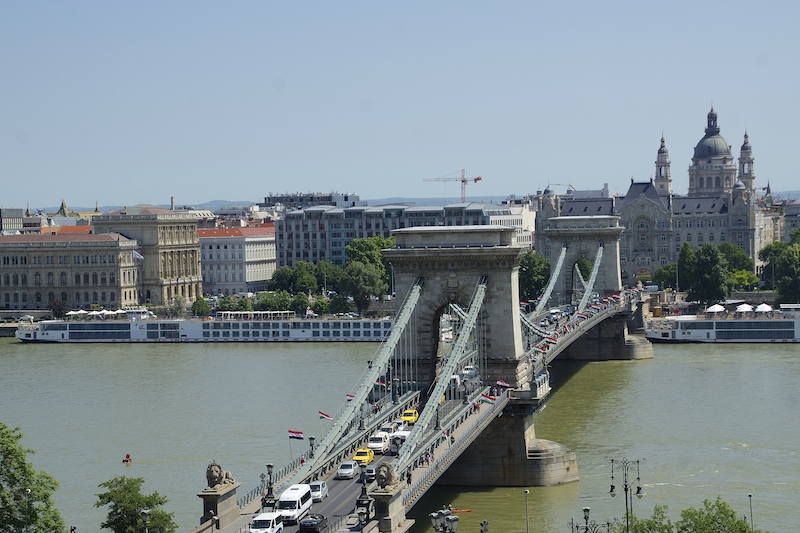 I confess that when I arrived in Budapest and heard Hungarian all around I almost felt like Bundaï, Ferenc Karinthy’s character in his masterpiece Metropole. In it Bundaï, a famous linguist ends up in a country where he can’t identify the language or even the alphabet. His anguish troubles and you think how it would feel to become a stranger in a world you should be so familiar with. Ferenc Karinthy, a great Hungarian writer wrote a novel that some say referred to the soviet  domination over Hungarian political rule after the end of World War II until the recent past.

But apart from the language which does not sound familiar to any other European language, the city enchanted me but also made me feel nostalgic. I can’t explain really, I looked at the buildings and felt a feeling of nostalgia and a bit of sadness in the air. Many buildings need to be restored but I almost wished they won’t be. They give character and beauty to this complex city. 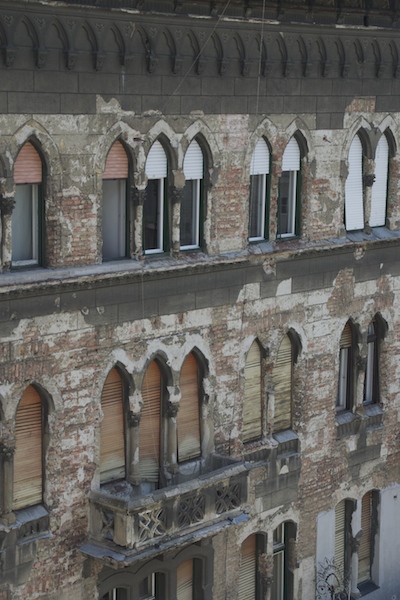 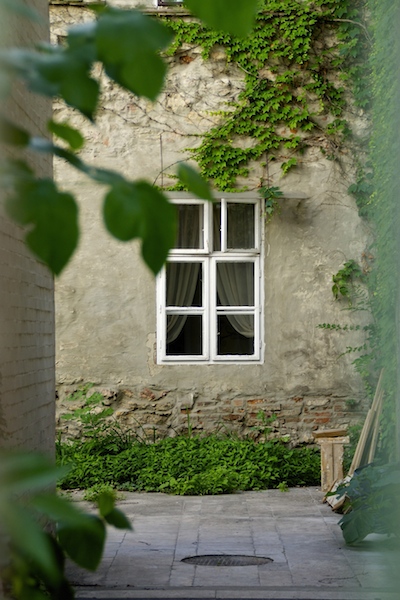 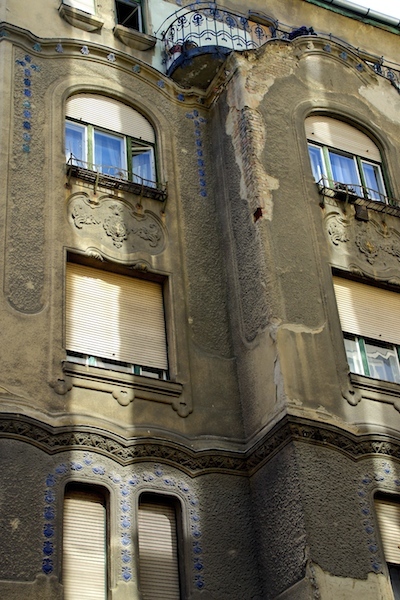 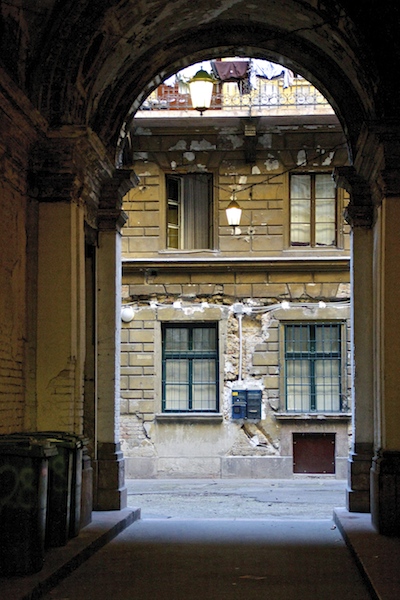 And then if you really look,  you can find the beautiful details 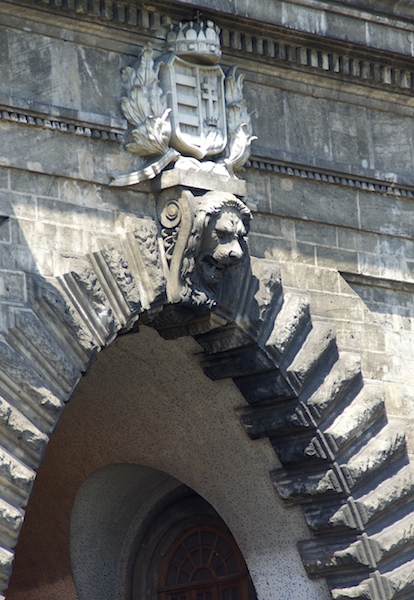 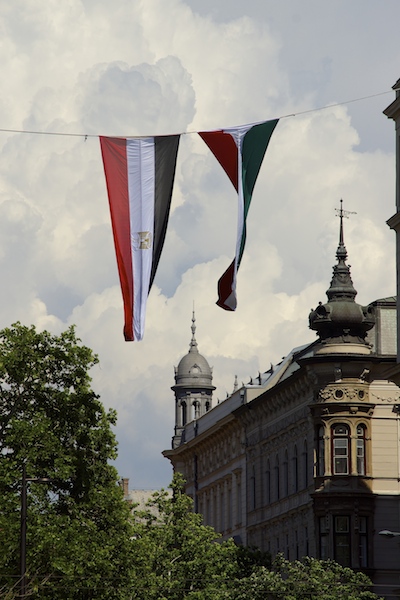 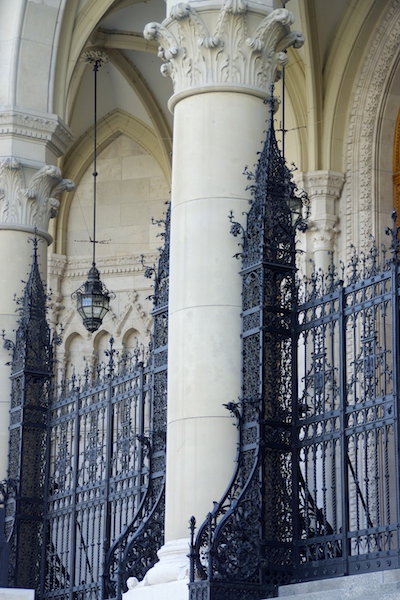 And this nostalgic feeling in the air does not mean people can’t have fun, there was dancing in the street 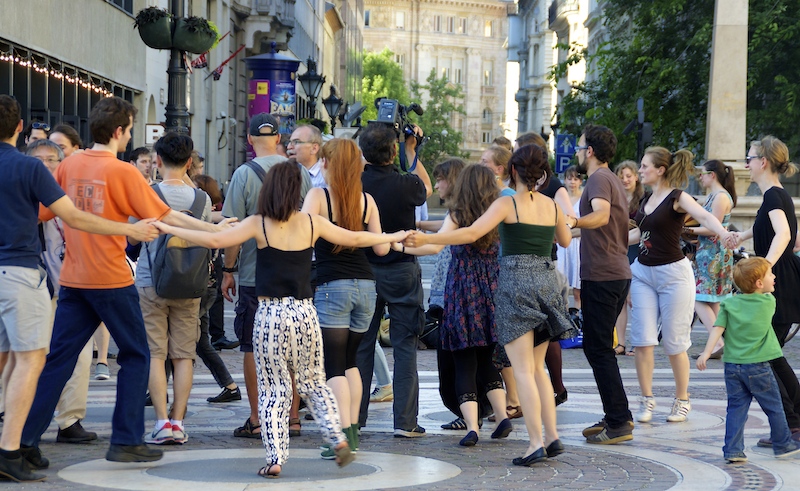 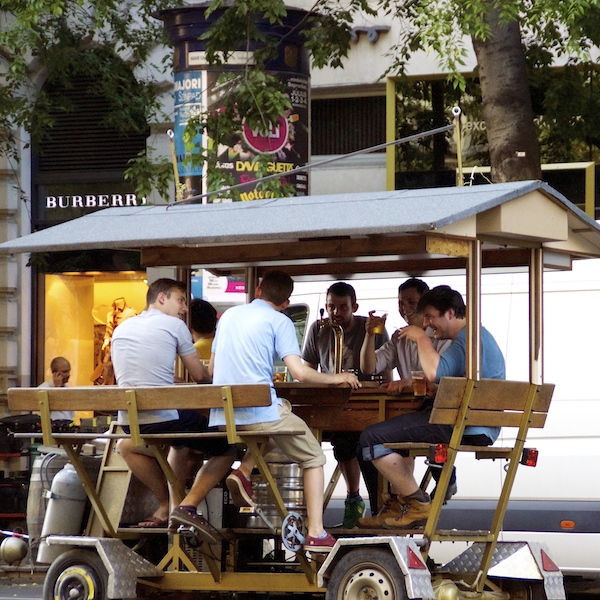 All kinds of music 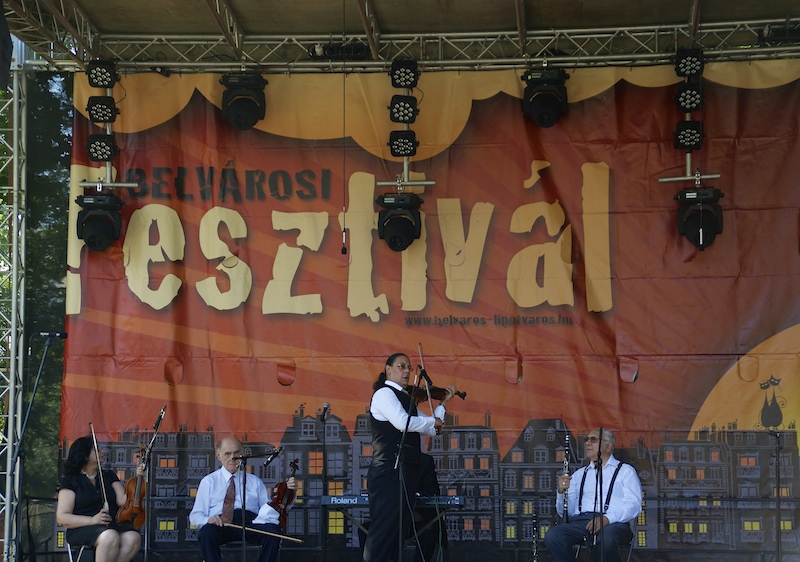 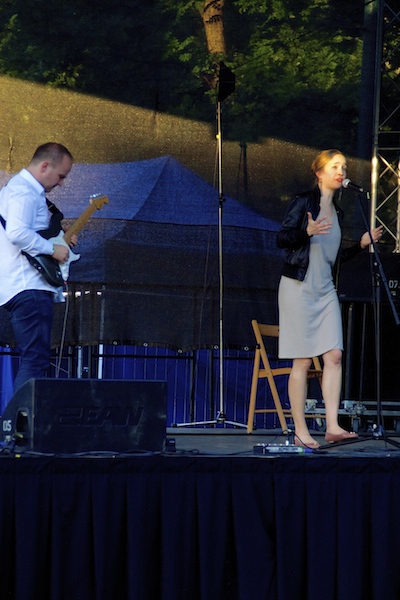 And also food. Along with the nice restaurants, street food is very popular and there is so much to try like the Lepények a bread pocket highlighted by meat (pork or chicken), peppers and a nice sauce. 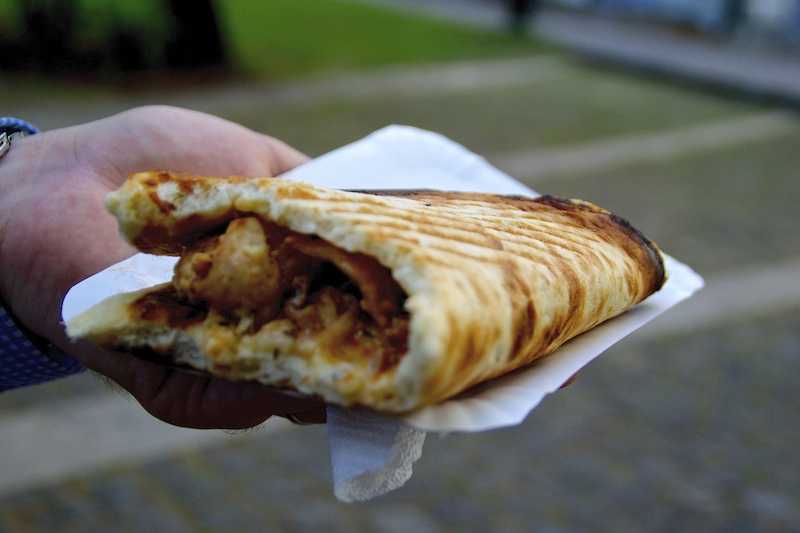 And of course the famous Kürtoskalács a sweet pastry dough which is rolled on to a cone shape spit and baked over charcoal. It is then covered with sugar and cinnamon. 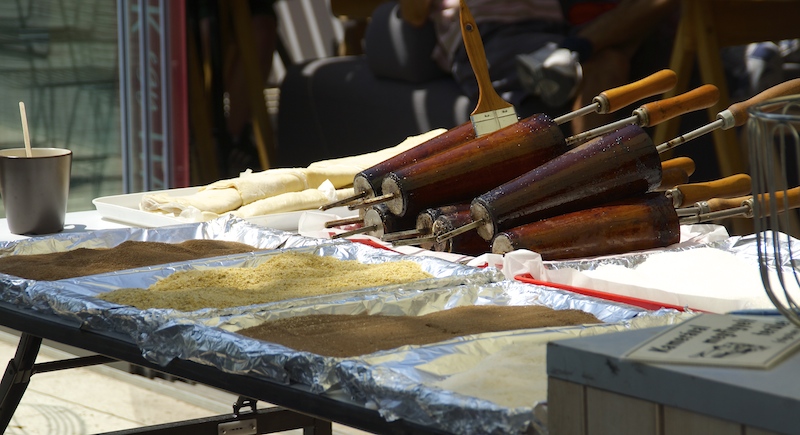 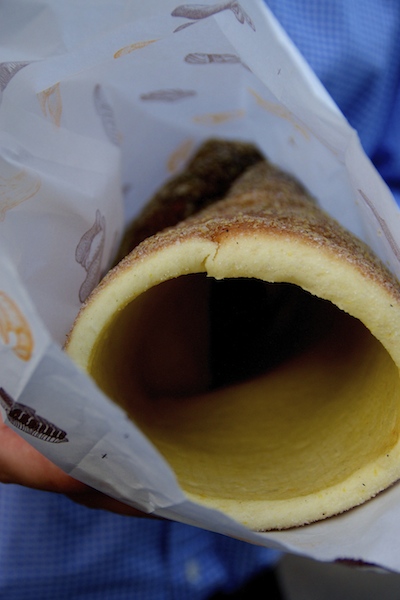 I could only end up on the beautiful Danube, the longest river in Western and Central Europe, covering 10 countries. Throughout history it has been used as a route from Europe to Asia by traders and empires and has witnessed wars and conflicts. Now mostly used for commerce and tourism, its fresh breeze and beauty makes you want to linger on. Along the way you admire the beauty of Budapest in all its glory like the Parliament and other landmarks of the city. 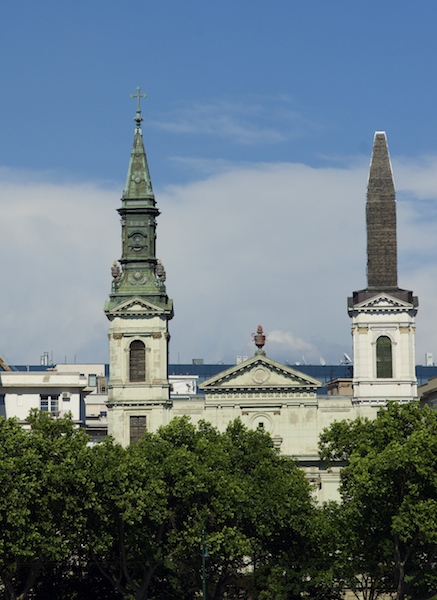 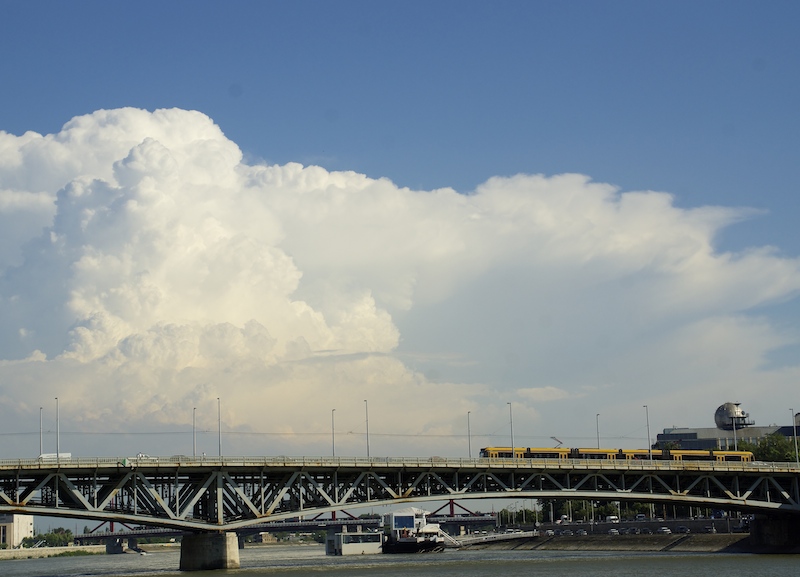 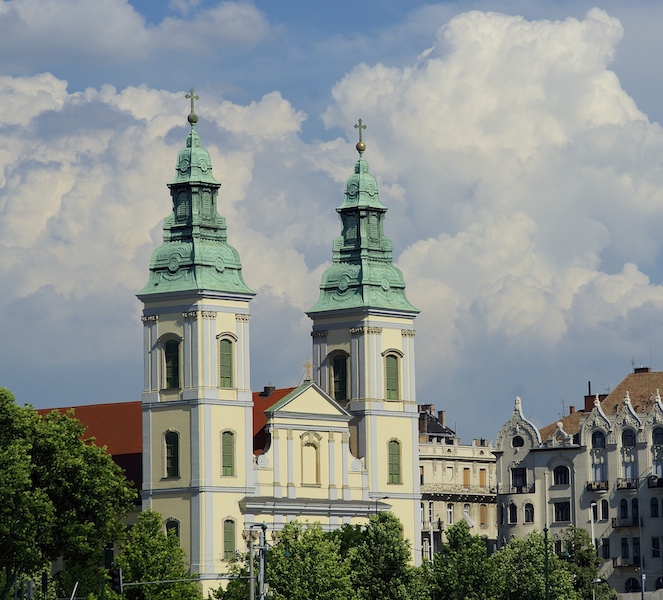 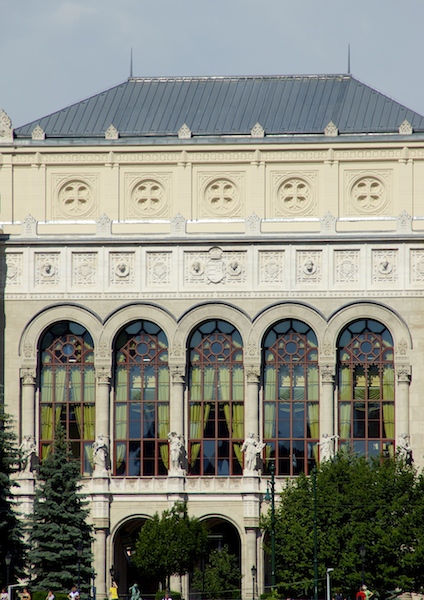 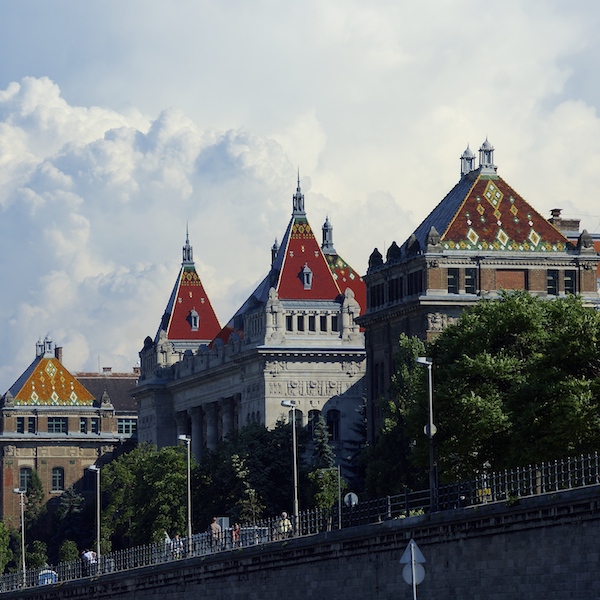 There would be much more to say about Budapest but these are just some of the memories to fondly remember. It is definitely a city I am planning to explore more!