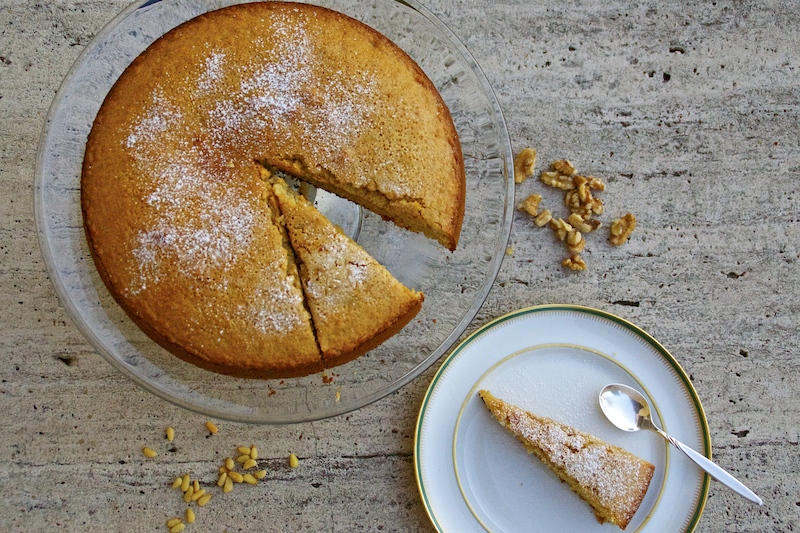 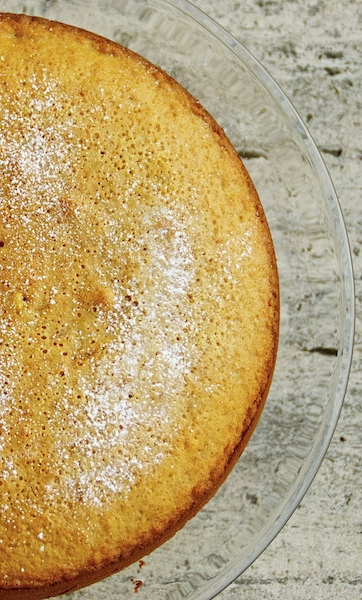 It was great to go back to my country and taste its wonderful cuisine. We have a rich gastronomic tradition that showcases our local products and the particularities of each region. If you read my previous posts, you know that this time I started my trip by going south to Alentejo.

The Alentejo plains provide us with the best olive oil, wine, grains, wonderful bread, pork, lamb and aromatic herbs. Its gastronomic history shows the influence of past invaders, in particular the Romans and the Arabs. The Romans influenced the production of olive oil and wine. As for the Arabs, you can still recognize their influence in the local sweets that are made with honey and almonds. Spices were introduced later in the 16th century during our golden age of the Discoveries, in particular from India. Cinnamon became a crucial spice, used widely in the Portuguese cuisine and in Alentejo in particular.

Many of the dessert and cake recipes were then created and recreated in the convents by the nuns. The Bolo Podre is a recipe that has survived the ages and although there are different versions of it, the basis always remains the same. Honey and olive oil are always present. My older sister collects wonderful recipes and she told me about a delicious version with Port wine. I didn’t have to plead too much to have it and here it is. The Bolo Podre was a big success, a recipe I intend to reuse many times in the future. The cake is moist and so good. The honey, olive oil and Port wine are such an intense combination both in aroma and taste. The orange juice and rind give it a nice fruity taste which together with the nuts balance the flavours nicely. I had never tasted anything like it before.

(Adapted from an old recipe by Tele Culinaria) 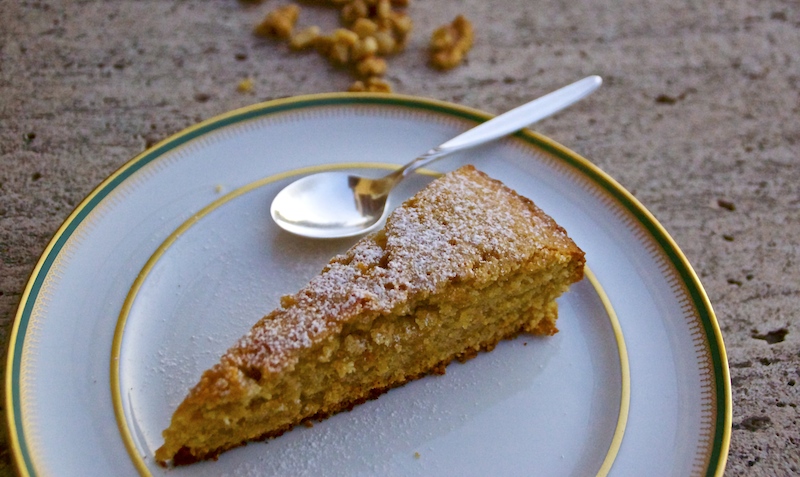