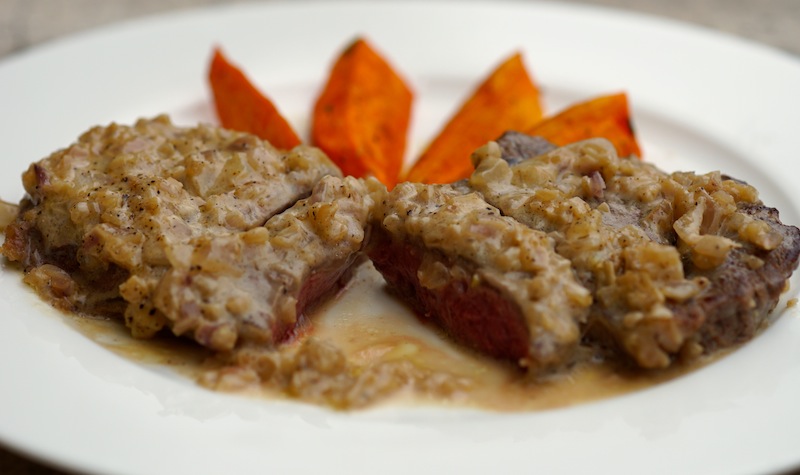 I admit, I´m a big fan of pepper, in particularly black pepper. Love its smell when you grind it fresh and the bite it gives when you taste it with different dishes, like pepper steak. It is such a versatile spice that can be used both for savoury and sweet dishes with different results.

Pepper, one of the oldest spices in the world, comes from India and is believed to have been used in Indian cooking as early as 2000 BCE. Arriving in Europe through  land and sea routes, in Ancient Greece and Ancient Rome it was used as an offering to the gods, as currency, plus even as medicine for digestion and aphrodisiac. Being a very expensive spice only the very wealthy were able to afford it. No wonder then that the first cookbook known to mankind, the Roman “Apicius” compiled probably in the 4th or 5th century AD, mentions the use of pepper in all its recipes.

Later in the Middle Ages the wealth of a man was often calculated by the amount of  pepper he owned. In Europe in the beginning of the 15th century, it was Venice that controlled the pepper trade route through Alexandria. The Portuguese, managed to take control of that trade when Vasco da Gama established the direct maritime route from Europe to India. It was a great achievement, no longer needing to go through the unstable Mediterranean and the unsafe Arabia. We managed to hold on to the pepper monopoly until the 17th century when the British established the Bristish East India Company. Pepper has always been used in portuguese cuisine and is usually present at the table.

Besides its culinary and historical value, pepper is also known for its great healthy benefits. It is rich in manganese, iron, dietary fiber, just to name a few. It helps the digestive system and the outer layer of the peppercorn fights fat cells in your body,  therefore helping in weight loss efforts.

This brings me to the following Portuguese recipe that I adapted from Chef Henrique Sá Pessoa. I loved the richness of the sauce that contrasts with the spiciness of the pepper along with the fruity, earthy taste of the Cognac. If you don’t have Cognac, you can use Brandy. 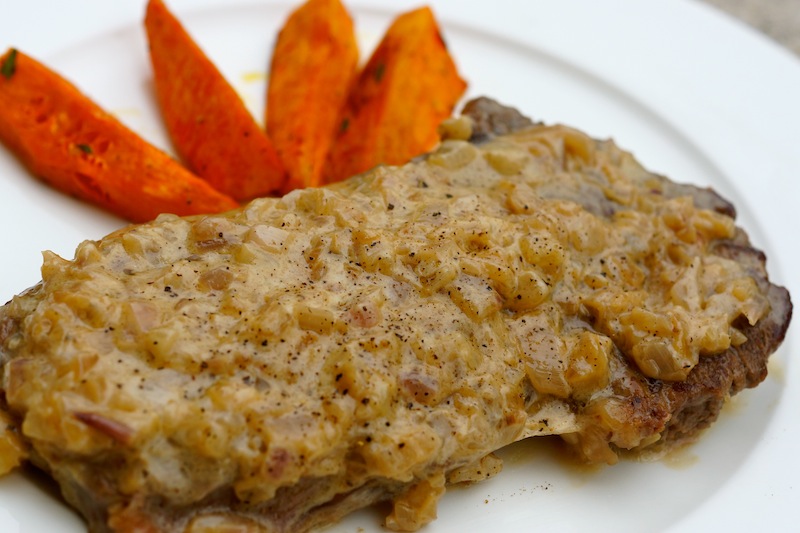