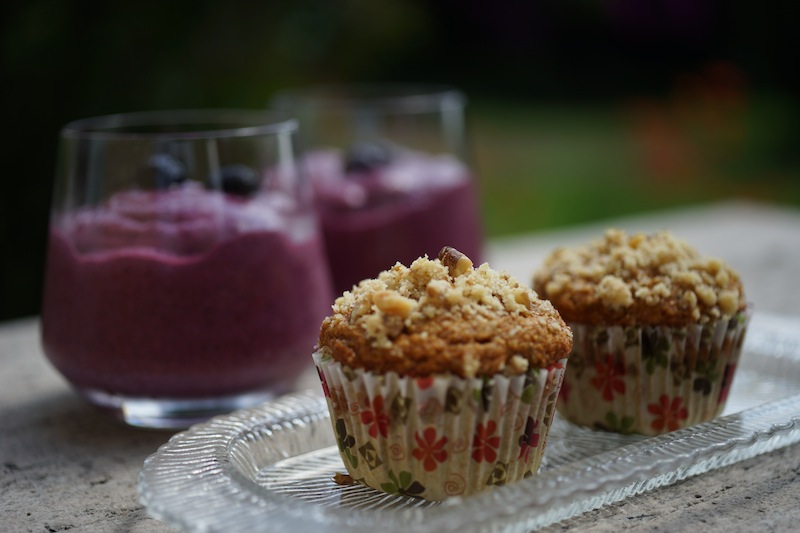 Before I came to Mexico I had never heard of Chia. While living here I always heard how healthy it was and helpful in curing or preventing different illnesses. Being a member of the mint family, the seeds have a slightly nutty flavour and contain more omega-3 fatty acids than any other known plant. For the Aztecs (2600 B.C.), it was an essential crop, used in rituals and offering to the Gods as well as currency. More important it was used in medicine and as a food source for athletes and warriors to increase their endurance and energy levels.

It was only recently that I bought a book on the miraculous properties of this seed and discovered the extent of its benefits. Among others  it can help you lose weight, to guard against diabetes, obesity, heart disease, arthritis and depression. It is also used as a source of energy and endurance for modern athletes, particularly runners and those who compete in marathons. It will give you more energy than caffeine or sugar. It is also known for improving your skin, hair and nails. You can find Chia in many parts of the world, like in the US and Europe for example. 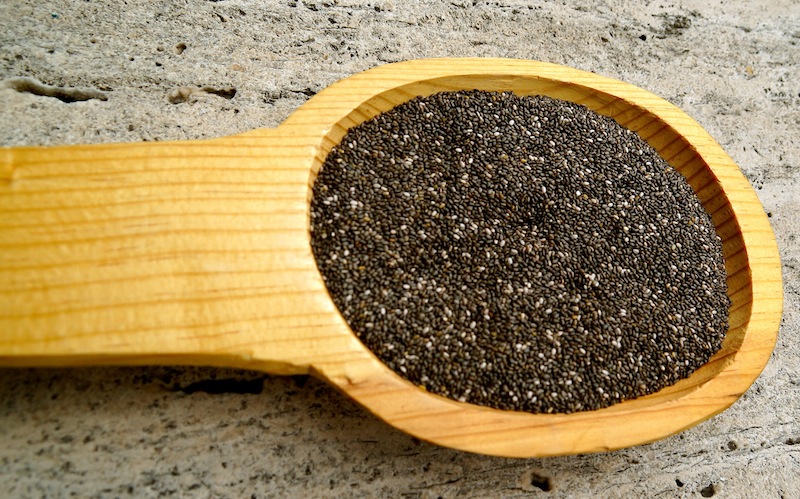 When you mix Chia in your food it fills you up, which is why it is often used in diets. Here in Mexico there are many recipes with Chia.

For this weekend I chose this Healthy Chia Breakfast composed of a thick mixed berry Chia smoothie and Chia apple muffins both adapted from a Mexican healthy cooking magazine.

It is a really healthy recipe, love the taste of the muffins given by the slightly nutty flavour of the Chia.

In an electric blender, first blend the rice milk with the Chia. Then add the mixed fruits and blend until smooth and creamy. Serve in small glasses with a spoon. If you feel it is not sweet enough you can add a bit of honey. Enjoy!

I hope you will give Chia a try, it is really great for your health. You can also sprinkle small amounts of Chia in different dishes like salads, fish or even meat dishes to increase your intake of omega-3.