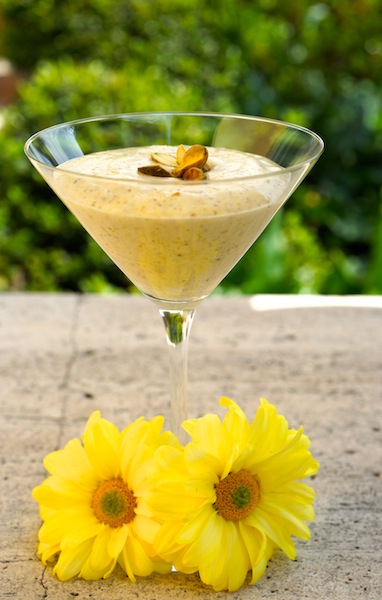 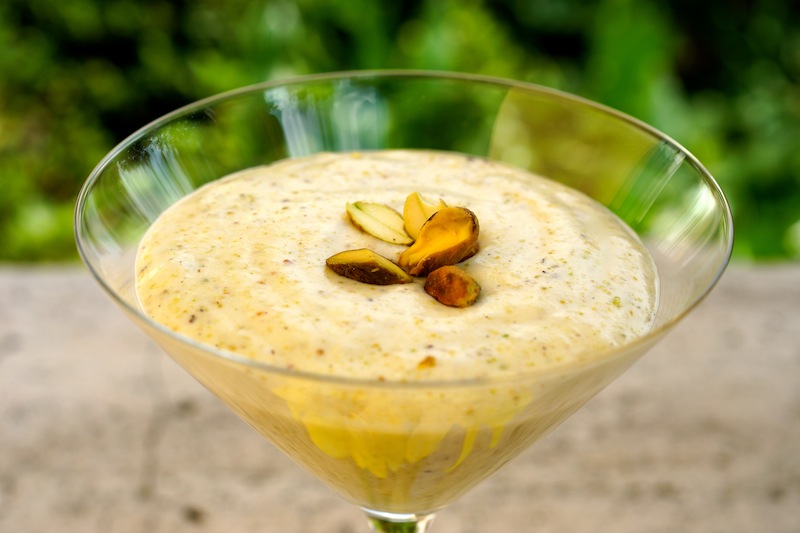 As a child I hated pistachio. Its flavour was an acquired taste for me but once I fell in love with it there was no turning back. Having lived in the Middle East just increased my appreciation for it as its use is extensive, particularly in desserts and cakes.

So when I came across this dessert I was excited. It was also a chance for me to use the wonderful vanilla pods from Papantla in the Mexican State of Veracruz, the birthplace of Vanilla. The Mexican Vanilla was introduced in the 19th century to several islands in the pacific, Madagascar being at present the biggest producer. Although the production has been declining in Mexico, the vanilla of Papantla is still in my opinion the best in the world. I bought these wonderful looking pods last time we went to Papantla. 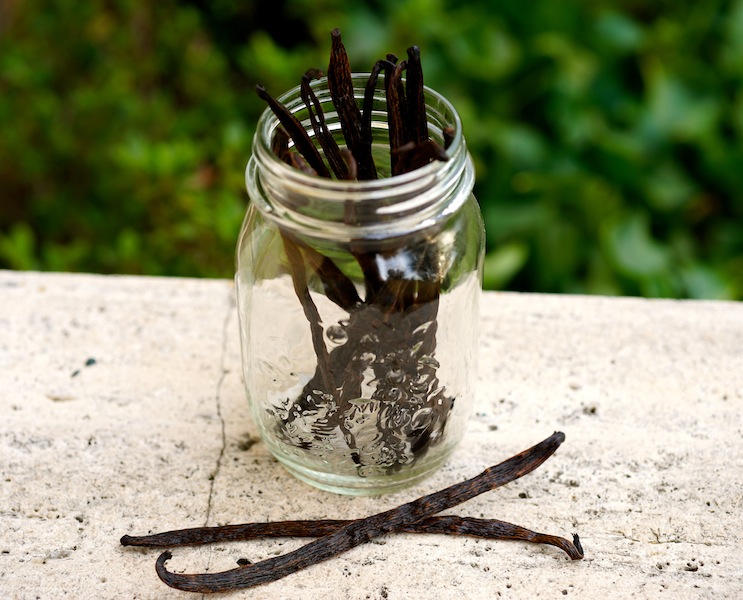 This is without a doubt the best Pistachio Mousse I ever tasted. The flavours are very well balanced and it is not too sweet. It was adapted from a recipe by the Mexican Chef Andrea Blanco.